It's about time I posted an update on what has been going on around #MicroPython, so here goes!

Back in July, I was privileged to be able to attend and speak at EuroPython, held in Dublin this year.

I used my experience from the early months of the year, when I was really digging in and learning about the current state of MicroPython, to inform my talk - including some of the projects and discoveries from my DEV series. The video was published recently.

(there's also a photo from the talk, here)

One of the things I showed off was a Raspberry Pi Pico W running a webserver on an ad-hoc network hotspot:

If you didn’t connect to my #micropython Pico W demo at #EuroPython, it’s turned off now, but would have shown you this…

You can find the code demos here and the slide deck here.

I've been continuing to attend the MicroPython Monthly meetups with the crowd over in Melbourne, Australia - the timing works out that it is first thing in the morning for me here in the UK while they are all getting together on a Wednesday evening there. It is a friendly group, and Matt Trentini always does a fantastic and thorough round-up of the latest boards and news. Most recently, Damien (MicroPython creator and project lead) showed a demo of MicroPython in WebAssembly, aka PyScript.

Shortly after the meetup, Anaconda published a longer piece about PyScript and how MicroPython can be used as a runtime to enable Python applications in the browser. Check this out:

When you apply MicroPython to Wasm in its default configuration, something new and exciting emerges: With a total size of 303KB, this new runtime loads instantly and starts executing MicroPython logic in less than 100ms.

This all connects up to the opening moments of my EuroPython talk, thinking about how Python scales up to run in cloud environments, and also down, via MicroPython, to run in all kinds of other places as well.

Talking of which, at the October MicroPython meetup, we also got a full presentation and demo of PyBricks, which I was only able to briefly touch on during my presentation in Dublin. Python running on LEGO bricks! Super cool.

A snippet of news from the past week or so is that Arduino just announced that MicroPython is joining their ecosystem, via a new experimental "Lab" MicroPython IDE. I've had a quick play with the current build of this IDE and it seems nice and familiar from an Arduino perspective, but it is clearly at an early stage so far.

Arduino currently offer MicroPython firmwares for their Nano 33 BLE and BLE Sense, the Nano RP2040 Connect, and Portenta H7 board - so it is important to note that you're not about to be running MicroPython on an Arduino Uno - but given the range of available libraries for the language and the relative ease of learning, it is exciting to see even further adoption. I hope to be able to have more of a play with this, soon.

Over the past six months, there have been a few significant changes to the shared community spaces around the project:

Join me on Tuesday the 15th at 9am PST / 17:00 UTC to learn from Andy Piper about MicroPython, an implementation of Python designed to run on microcontrollers. 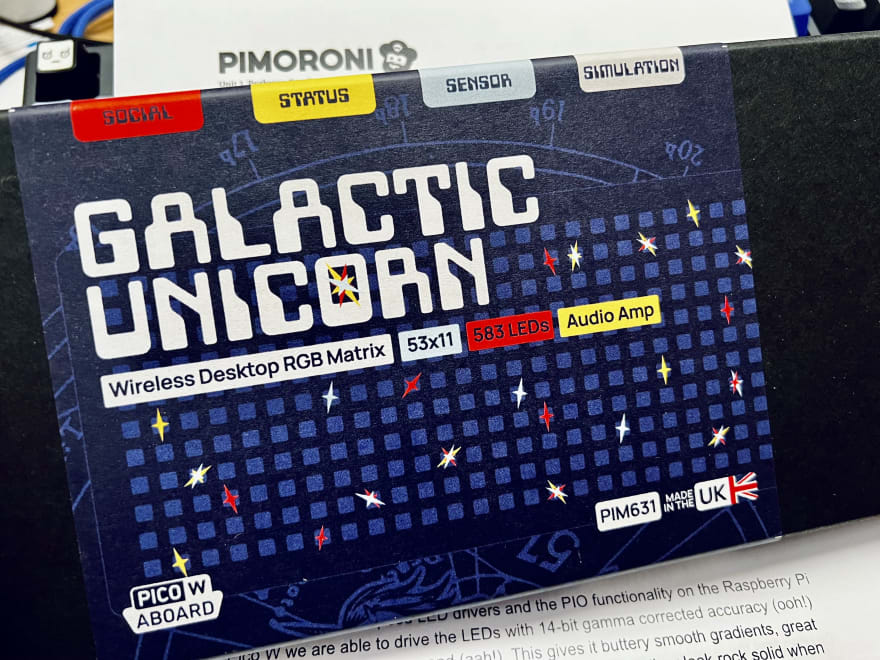 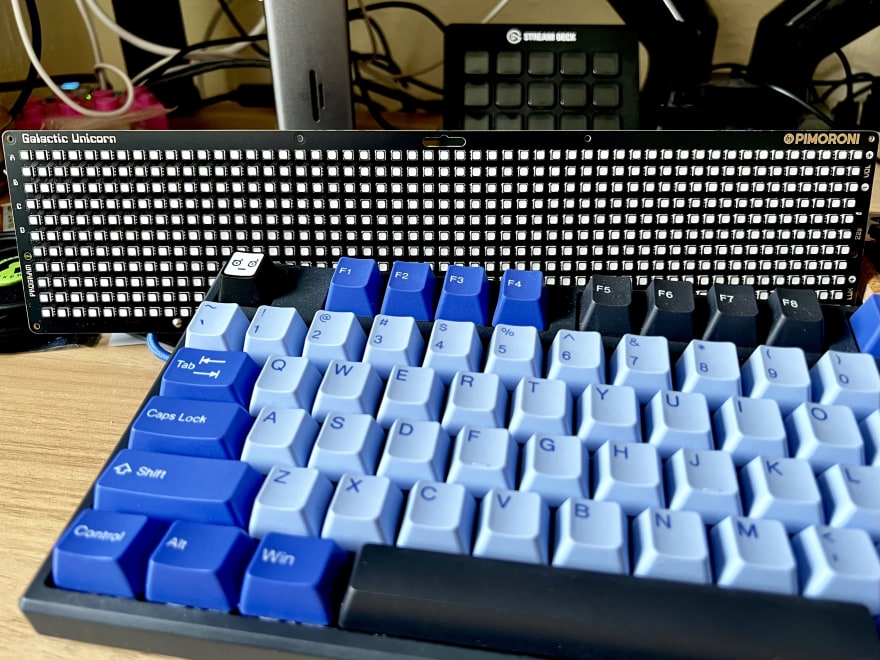 How to use ChatGPT to web scrape EASILY

Once suspended, andypiper will not be able to comment or publish posts until their suspension is removed.

Once unsuspended, andypiper will be able to comment and publish posts again.

Once unpublished, all posts by andypiper will become hidden and only accessible to themselves.

If andypiper is not suspended, they can still re-publish their posts from their dashboard.

Once unpublished, this post will become invisible to the public and only accessible to Andy Piper.

Thanks for keeping DEV Community 👩‍💻👨‍💻 safe. Here is what you can do to flag andypiper:

Unflagging andypiper will restore default visibility to their posts.