Fredrik Christenson is an experienced programmer from Sweden. 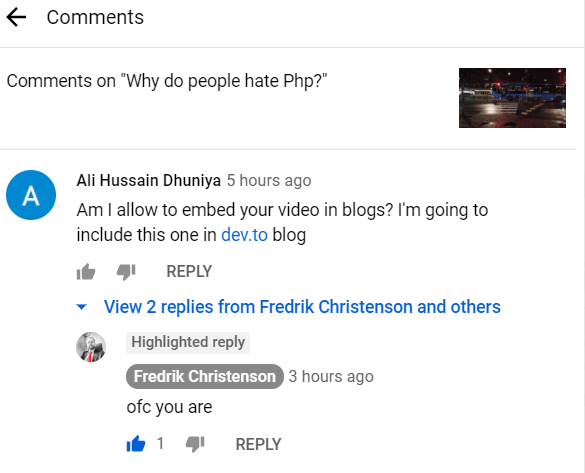 How to make an informative project README

Career Journey as a Software Developer