As a kid, I grew up playing adventure games full of puzzles and riddles. Looking for the solution was a personal quest, a treasure hunt. Finding it was so exciting, but not as much as jumping on another riddle!

When I discovered regular expressions on my journey to become a (good) python programmer, I felt that same excitement. I was blown away by the countless possibilities these were offering. Deciphering one was like suddenly being able to read hieroglyph, writing one was like discovering I could speak a foreign language. Although I know they should be used with caution and in special cases only, I keep pushing myself to use them everywhere I can.

That's why, when Codewars challenged me to write a function to convert roman numerals from/to Arabic numbers, I could not resist writing a regex to help me solve that problem. 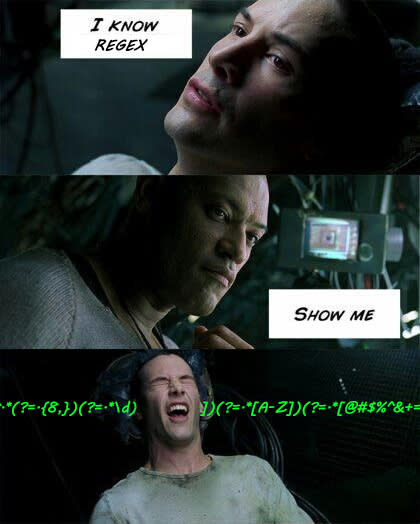 My first task was to validate if the user input was a valid roman numeral. To sum up, roman numerals consists of the following symbols: 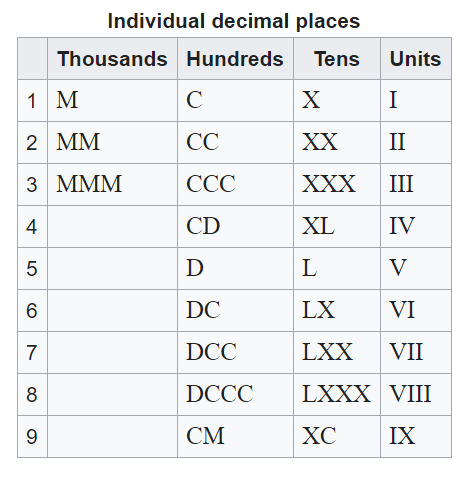 It seems that the thousands unit [M] does not extend past [MMM], which means that the biggest roman number would be [MMMCMXCIX], or 3999. I'm not sure if numbers could go higher than that and why the limit, anyway for the sake of this problem I limited myself with numbers between 1 and 3999.

Now the trick is that the symbols placement is very important. If you don't put them in the right order, the resulting number would be invalid and unreadable. As listed in the table up there, numerals should start with thousands [M] 1000, followed by hundreds [D/C] 500/100, then dozens [L/X] 50/10, and finally units [V/1] 5/1. 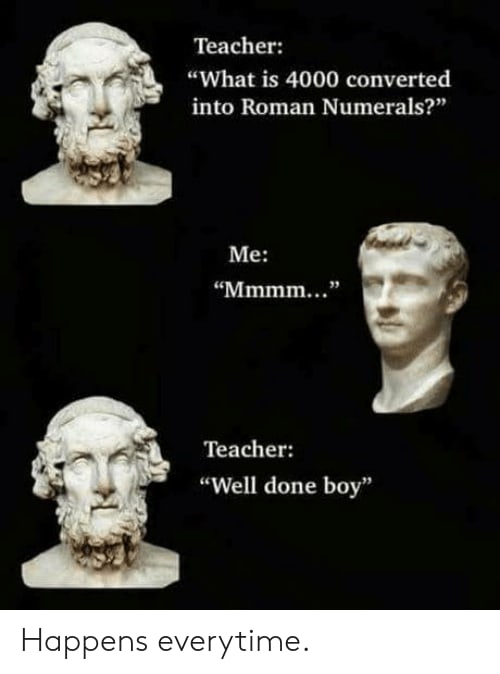 Do you start to see our REGEX showing up? :)

Let's translate this into code.

For this we are going to use a tag I find really helpful when writing regex is the verbose one (re.VERBOSE or re.X) It allows you to spread your pattern on multiple lines and be more readable. Let's try it!

Wow, that looks amazing already! Let's take a closer look at these 4 lines:

I'm using a simple fstring calling my function and comparing the string against our pattern to validate the numeral or not:

That wasn't so bad after all! Now look at this and tell me it's not the most beautiful thing you've seen in your life:

That's all folks! Let me know if you are interested by the second part of the challenge: converting roman numerals from/to Arabic numbers and I will share my solution.

Stay safe out there and read you soon :)