This article is intended as a general guide. Installing and configuring a SAMBA client on CENTOS 7 for file sharing on Windows.

Before you proceed to configure samba, make sure the Windows machine is in the same workgroup to be configured on the CentOS server. To check the value in windows machine run the command at cmd prompt:

First install Samba4 and required packages from the default CentOS repositories using the:

The main samba configuration file is:

But, before configuring samba, I suggest you to take a backup of the default file like this.

Edit the file according to your needs. In my case I will share the /var/www/html folder and allow the smbgrp group to access it. 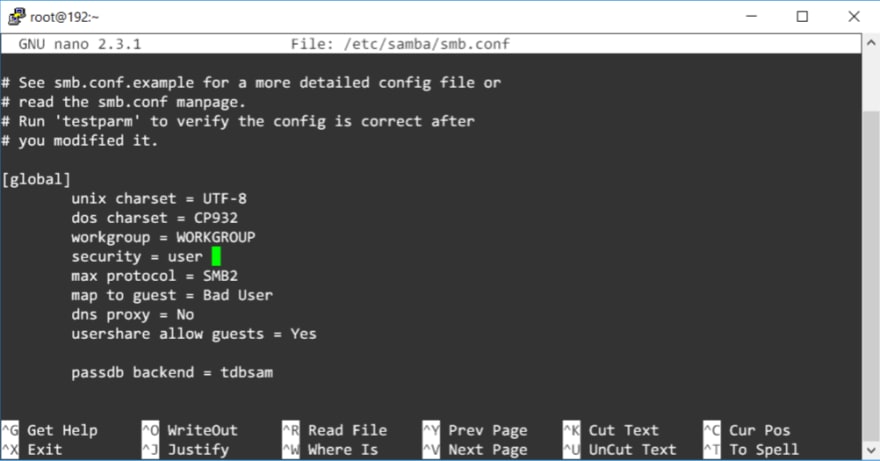 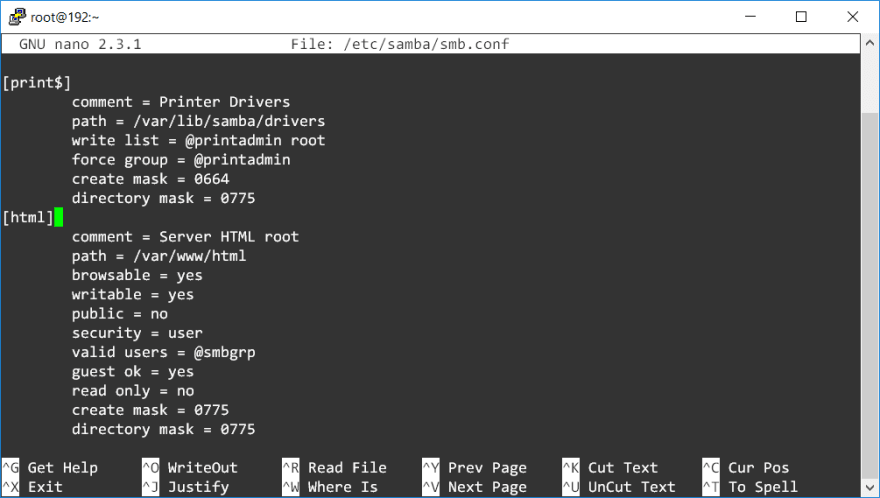 In my case, I will be sharing the html folder in /var/www/html. This is useful for web developers, because lets you edit in realtime a file in the centos server from windows. In a classic Apache HTTP server.

In order to verify the correct installation, create an example file in the shared folder with touch: 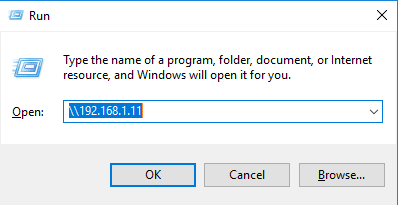 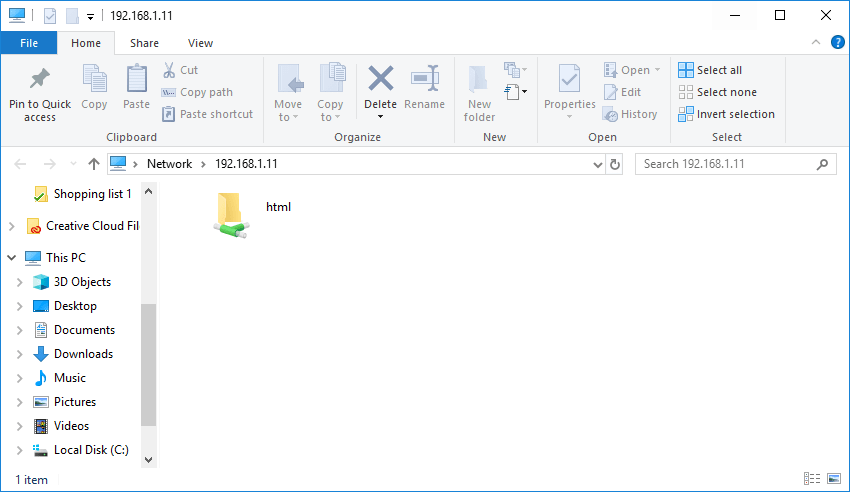 If you set the user and folder permissions as described before, you should see a login window. In which you must enter your centOS user and the password selected. 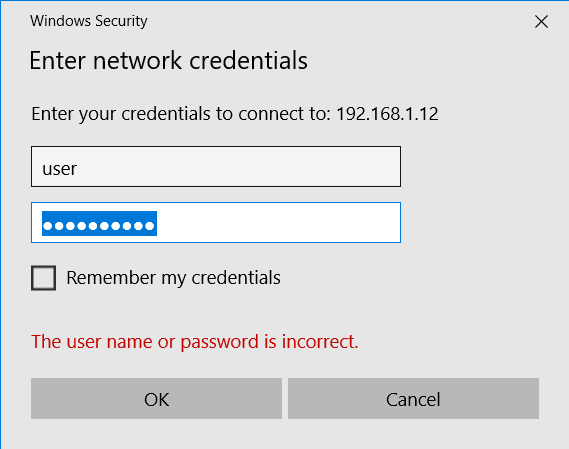 There is the hola.txt file created from centOS 7. 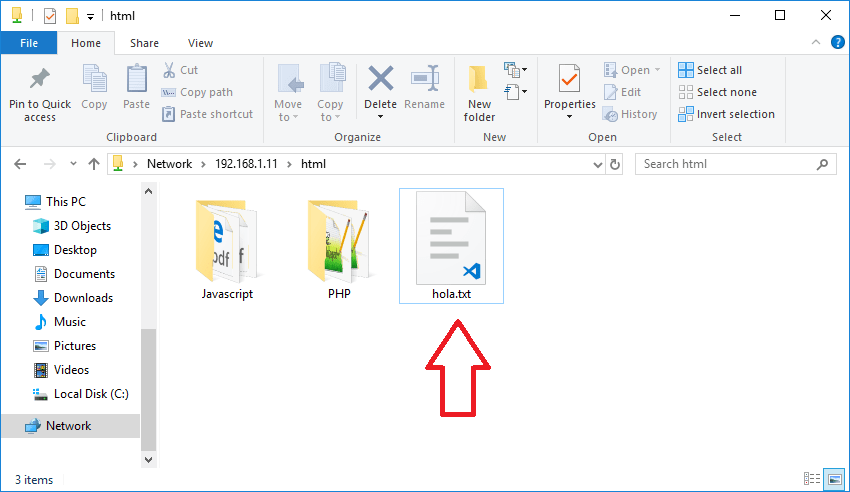 Finally, start and enable samba services to start automatically at next boot:

Setting up Samba is easy, and something to consider if you want easy file sharing between Linux and Windows machines, or even Linux and Linux machines. I gave some context of how to set it up, but there are tons of use cases for Samba. You can also tie it in to different authentication/authorization schemes if you’d like an use it with Active Directory as well. Check out Samba.org for more information.

How to password protect your computer your BIOS or UEFI

How To Work With The Vi Editor In Linux

Once suspended, alemartinezz will not be able to comment or publish posts until their suspension is removed.

Once unsuspended, alemartinezz will be able to comment and publish posts again.

Once unpublished, all posts by alemartinezz will become hidden and only accessible to themselves.

If alemartinezz is not suspended, they can still re-publish their posts from their dashboard.