Hey there everyone 👋!
We've all used vscode once in our life (developers ofc). The end to it might be coming soon!

VScode was released by microsoft on 29 April, 2015 as an open-source IDE which became viral over the few years for it's amazing features and vide range of extensions.

Almost every new developers gets into using vscode pretty soon they start coding. VScode is built on the ElectronJS framework and it's open-source code served as a huge advantage for it.

JetBrains is a Czech software development company which makes tools for software developers and project managers. It was found on 14 August, 2000. 😮 Can you imagine this? JetBrains is making IDEs for us since over 2 decades. It's top three most popular IDEs, not in order are - PyCharm, WebStorm and highly productive IntelliJ IDEA

IntelliJ IDEA was released in 2001 as a small IDE but today it's highly know for it's support for Java and other android app frameworks.

Fleet is a IDE released made by JetBrains. A few months back they introduced Fleet and said it will be available soon and asked developers to use it on a test basis. Initially, We sent your applications and they selected who could get on into testing it. 😔 Sadly, I was not one of them.

Nevertheless, they recently made it open and free to download while its public preview stage is going on. Afterwards, of course it will be paid 💶!

Fleet is a next-generation IDE. It is smart, distributed, collaborative and most importantly Language inclusive. Check out the preview of the IDE by JetBrains Below. 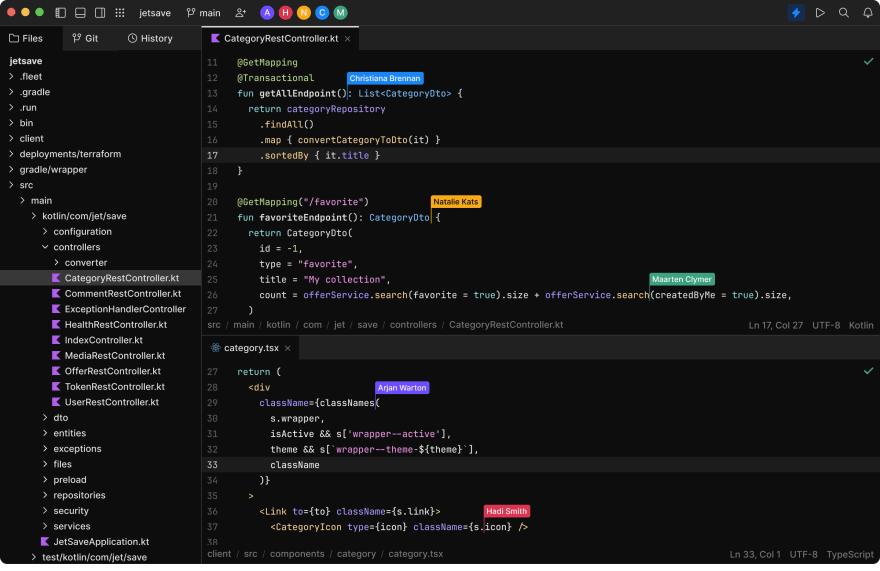 By default, Fleet provides support for various languages like the following... 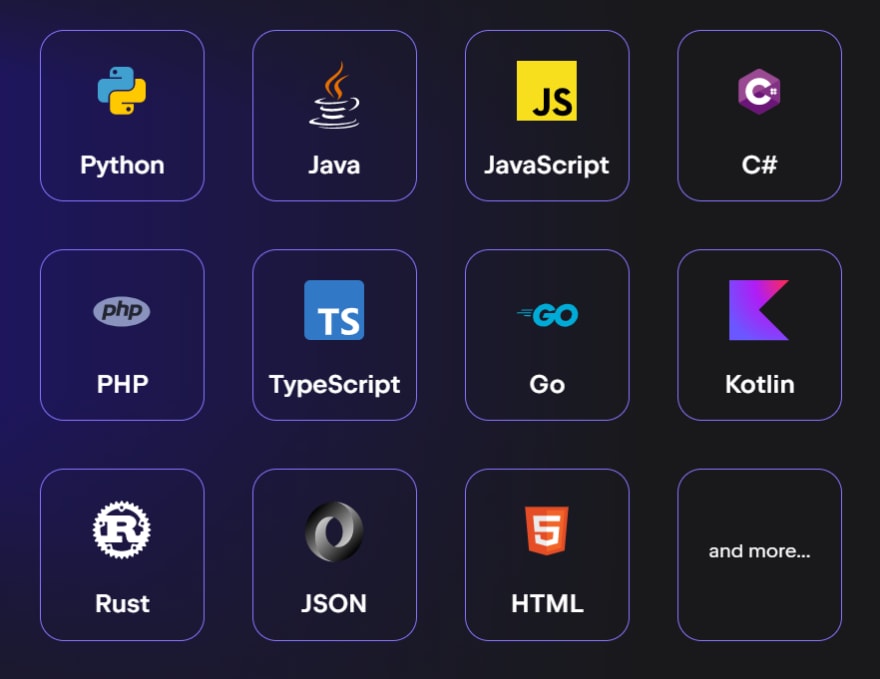 You can find the entire Fleet Features Matrix here.

It is an IDE with many essential features like the following. 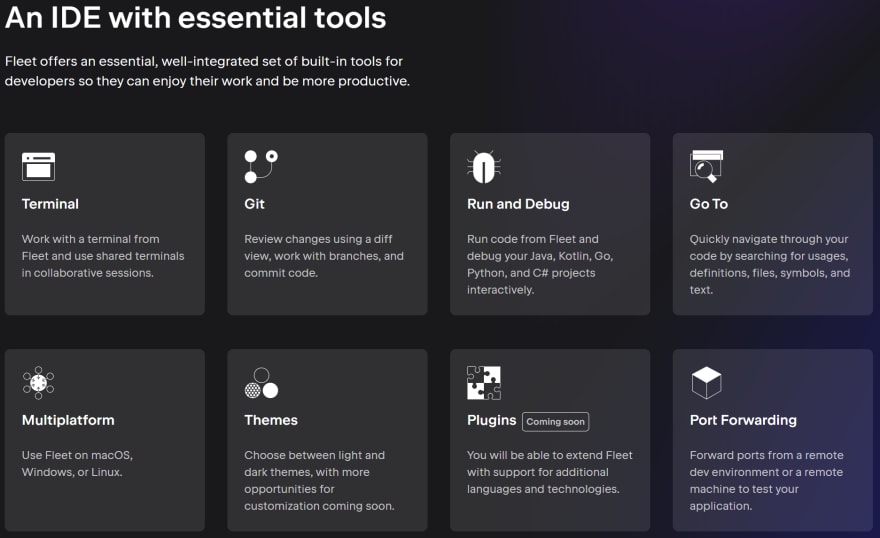 Now, they are providing a free plan and a paid plan, but as usual free plans are limited to some extent. Many useful features are missed in the free plan.

In the end, I would just like to conclude that, NO, vscode is not going down that soon. Yeah, Fleet is a good competition to vscode, but it's open-source code gives it an upper hand over Fleet cause developers all over the world constantly keep pointing out the mistakes in it and make PRs to solve them.

🙂 VScode will always provide the best to the beginners in the field and make them the next future developers.

Python NOT for Beginners ⛔ but for Professionals 😎

What the HAL? The Quest for Finding a Suitable Embedded Rust HAL

Once suspended, akashpattnaik will not be able to comment or publish posts until their suspension is removed.

Once unsuspended, akashpattnaik will be able to comment and publish posts again.

Once unpublished, all posts by akashpattnaik will become hidden and only accessible to themselves.

If akashpattnaik is not suspended, they can still re-publish their posts from their dashboard.

Once unpublished, this post will become invisible to the public and only accessible to Akash Pattanaik.

Thanks for keeping DEV Community 👩‍💻👨‍💻 safe. Here is what you can do to flag akashpattnaik:

Unflagging akashpattnaik will restore default visibility to their posts.