🐲 Git is free and open source software for distributed version control: tracking changes in any set of files, usually used for coordinating work among programmers collaboratively developing source code during software development. It was initially released on 7 April, 2005. Git was developed the same person who built the the great linux kernal.

Scalar has been a side project of microsoft for years now. It is open-source since the very beginning.
😎 Scalar is a tool that helps Git scale to some of the largest Git repositories. It achieves this by enabling some advanced Git features like the following -

In the recent update of git (2.38.1), a new executable has been included with the git package - scalar.

It's is going to be intense as we uncover all the commands and their uses in the scalar executable. 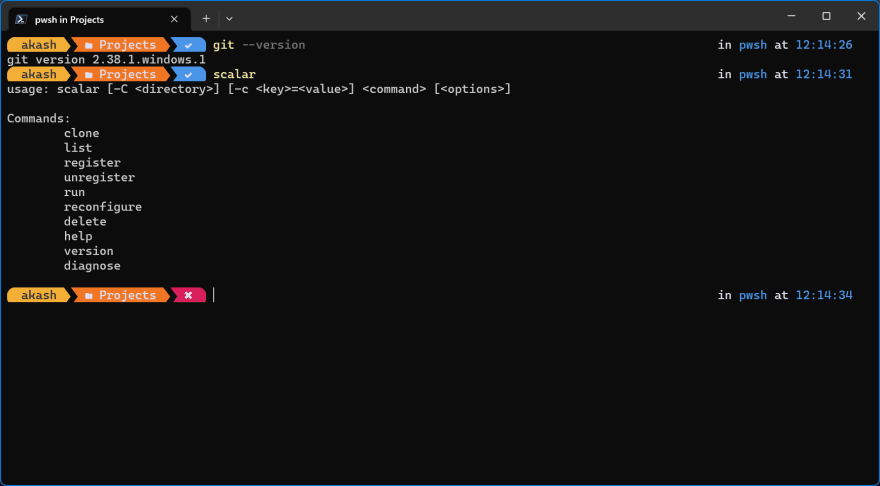 As you can see in the picture given above, scalar becomes a command in the shell just like git did.

🐉 Just for a stater, let's clone a repository using scalar. 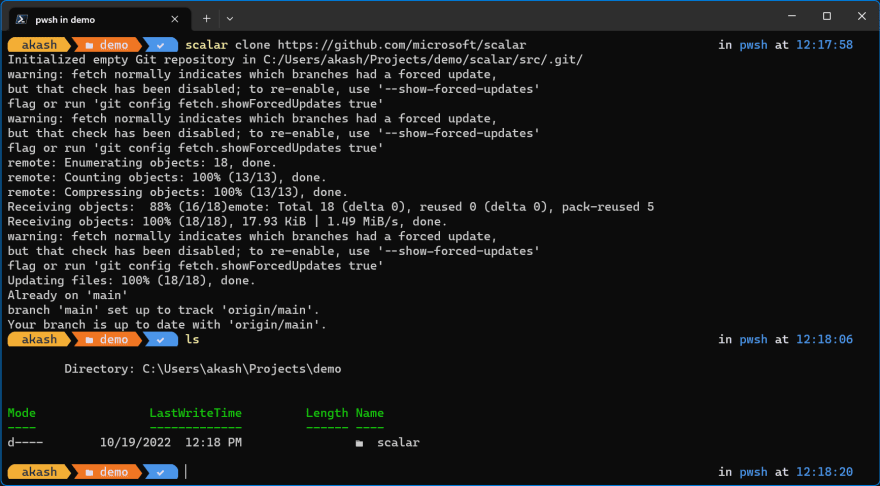 You can get to know more about the entire scalar executable and it's history here.

How to NOT overfit in Deep Learning

Once suspended, akashpattnaik will not be able to comment or publish posts until their suspension is removed.

Once unsuspended, akashpattnaik will be able to comment and publish posts again.

Once unpublished, all posts by akashpattnaik will become hidden and only accessible to themselves.

If akashpattnaik is not suspended, they can still re-publish their posts from their dashboard.

Once unpublished, this post will become invisible to the public and only accessible to Akash Pattanaik.

Thanks for keeping DEV Community 👩‍💻👨‍💻 safe. Here is what you can do to flag akashpattnaik:

Unflagging akashpattnaik will restore default visibility to their posts.