In this article, let’s go over how you can set up Kafka and have it running on your local environment. For this, make sure that you have Docker installed on your machine. 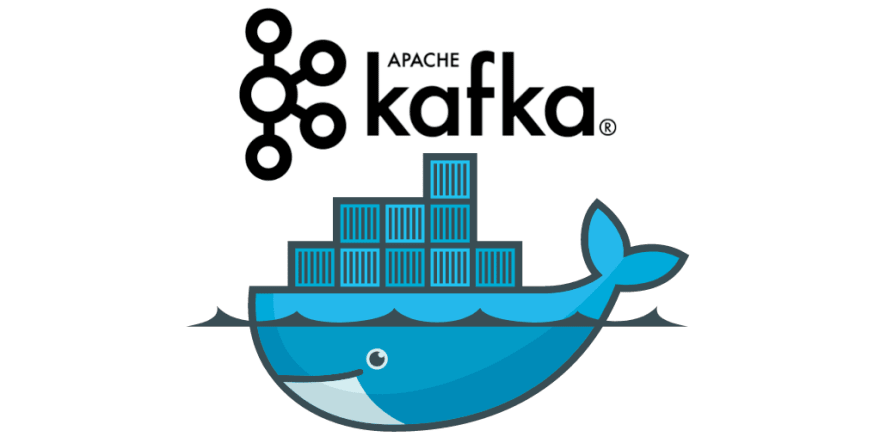 With Docker installed, you can follow the below steps in order to download the spotify/kafka image on your machine and run the image as a docker container

What the above steps do is — a. Download the spotify/kafka image and b. Using this image, create a docker container named kafka-docker-container (you can name the container anything you prefer) with ports 2181, 9092 of your machine mapped to 2181, 9092 of the container.

With that, you have Kafka running on your machine and open to listening and storing messages from producers which can then be consumed by the consumers.

Since, there are currently no topics present on the Kafka broker, you can go ahead and create one to see if everything works as expected

To use the Kafka CLI, you have to:

Here 2.11 is the Scala version and 0.10.1.0 is the Kafka version that is used by the spotify/kafka docker image

The above command would have created your first topic with the name my-first-kafka-topic in your kafka container.

After you’ve created the topic as mentioned above, you can run the below command in order to list all the topics present on your locally running Kafka container:

And if everything goes well, you should be able to see the topic you just created being listed after you run the above command.

More Kafka articles that you can go through:

Follow for the next Kafka blog in the series. I shall also be posting more articles talking about Software engineering concepts.