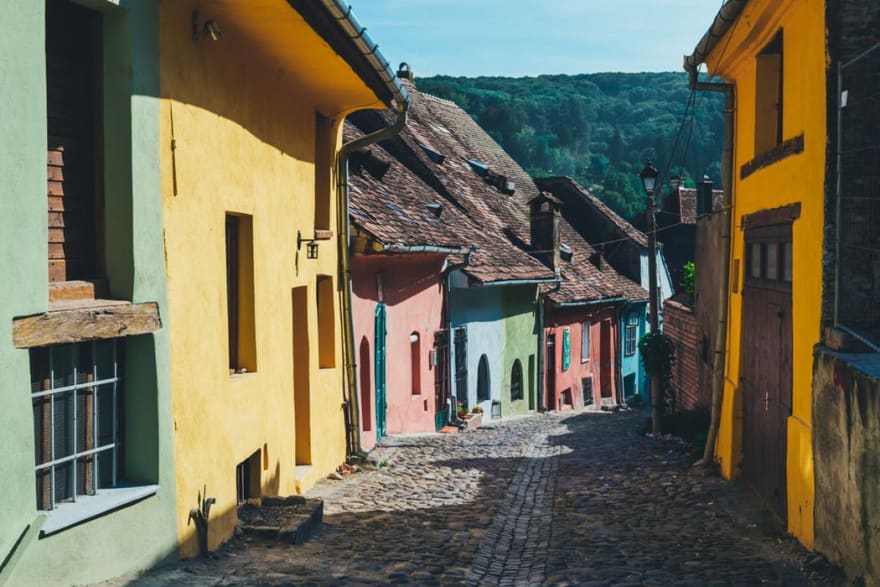 Webpack is an open-source JavaScript module bundler. It takes the dependencies and generates a dependency graph allowing web developers to use a modular approach for their web application development purposes. It also takes in various assets, such as JavaScript, CSS, Fonts, Images, and HTML, and then transforms these assets into a format that’s convenient to consume through a browser. The true power of Webpack is the sum of its parts.

Q1: What is webpack?

Webpack is a build tool that puts all of your assets, including Javascript, images, fonts, and CSS, in a dependency graph. Webpack lets you use require() in your source code to point to local files, like images, and decide how they're processed in your final Javascript bundle, like replacing the path with a URL pointing to a CDN.

Webpack and static assets in a dependency graph offers many benefits. Here's a few:

Webpack is the main build tool adopted by the React community.

Q3: Name some plugins you think are very important and helpful

Q4: Webpack gives us a dependency graph. What does that mean?

Any time one file depends on another, webpack treats this as a dependency. This allows webpack to take non-code assets, such as images or web fonts, and also provide them as dependencies for your application.

Webpack lets you use require() on local "static assets":

When webpack processes your application, it starts from a list of modules defined on the command line or in its config file. Starting from these entry points, webpack recursively builds a dependency graph that includes every module your application needs, then packages all of those modules into a small number of bundles - often, just one - to be loaded by the browser.

The require('logo.png') source code never actually gets executed in the browser (nor in Node.js). Webpack builds a new Javascript file, replacing require() calls with valid Javascript code, such as URLs. The bundled file is what's executed by Node or the browser.

Webpack isn't perfect and has some pitfalls.

Q6: Explain me the difference between NPM vs. Bower vs. Browserify vs. Gulp vs. Grunt vs. Webpack?

Q7: What's the difference between webpack loaders and plugins? 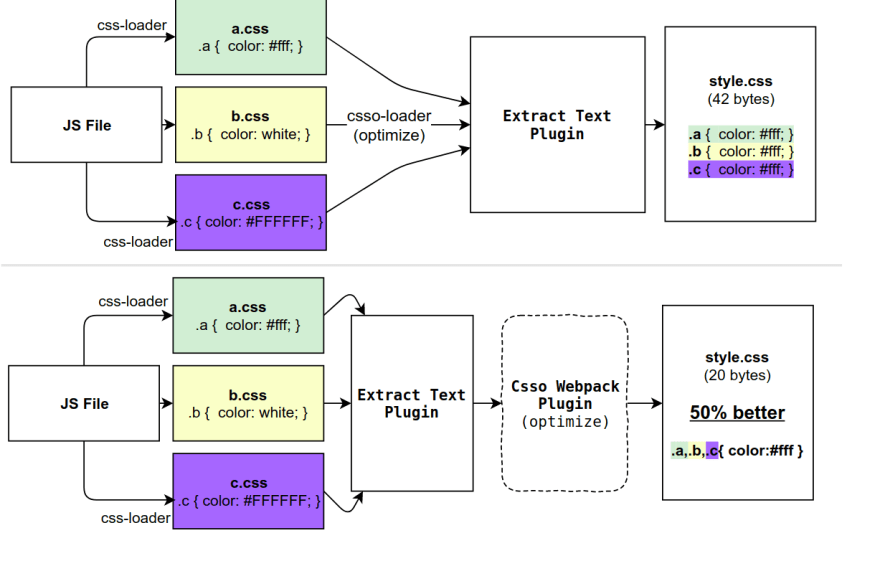 The CommonsChunkPlugin is built-in feature that creates a separate file (known as a chunk), consisting of common modules shared between multiple entry points. By separating common modules from bundles, the resulting chunked file can be loaded once initially, and stored in cache for later use. This results in pagespeed optimizations as the browser can quickly serve the shared code from cache, rather than being forced to load a larger bundle whenever a new page is visited.

Tree shaking is a term commonly used in the JavaScript context for dead-code elimination. It relies on the static structure of ES2015 module syntax, i.e. import and export.

You can imagine your application as a tree. The source code and libraries you actually use represent the green, living leaves of the tree. Dead code represents the brown, dead leaves of the tree that are consumed by autumn. In order to get rid of the dead leaves, you have to shake the tree, causing them to fall.

If your code did have some side effects (code that performs a special behavior when imported) though, use sideEffects property:

Diving into Design as A Developer

If You Want to Work From Home, Learn These Skills

How to build a side project that will impress future employers