First of all, let me introduce to you what is AI? 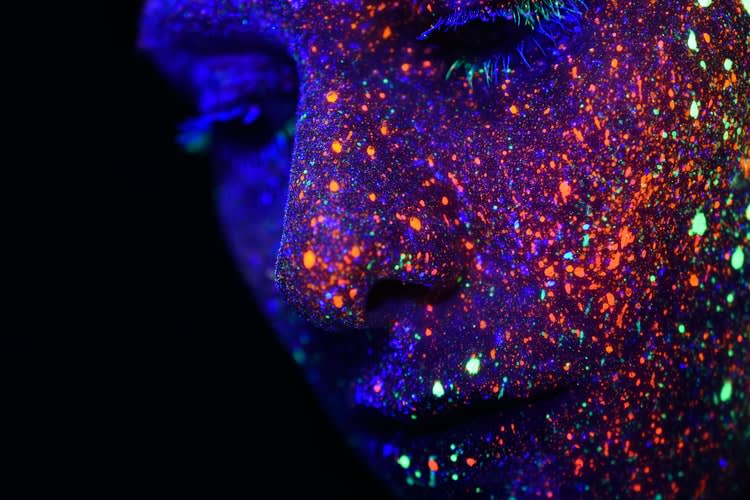 I think it’s a little bit complicated to understand. Do not worries wait I’m going to explain to you what is mean by AI?
Simply when someone says this word we all start to imagine something like a robot who follows our commands when we say something to him like Jarvis of Iron man movie. Actually, AI coders write some thousands of lines of code for robots or computers, etc. so they can do some tough tasks like Rubrick solving or more complicated works by his own knowledge or a set of data which they save during his training sessions. And when they perform some new task and that data is not his database then save it and use it in the future for his training.
Now hope the points are clear.
Let’s come back to our main topic does are they harmful to humans in the future?
If we start searching for thing question on the internet we will get thousands of results which say that AI will be harmful to humanity. On top of the Google search, we get an article Is Artificial Intelligence Dangerous? 6 AI Risks Everyone Should Know About which is written by Bernard Marr on the Forbes blog.
Even people like Bill Gates and scientists like Stephen Hawking also believe that they will one of the biggest reasons due to which humanity will be in danger.
In an interview with Stephen Hawking by BBC news channel, he clearly said that AI will be the reason which will be the reason that destroys humanity.
Here the video, you can watch the interview :

Even our present, the highest intelligent AI Sophia who also get the nationality of Saudi Arabia, also said in an interview the AI will take over the humans. Here the video of an interview

Now if we see these points then everyone is talking about they will be harmful and blah blah blah but no one is talking about the accurate reason.
As I said before if you search this one internet you will find thousands of articles and videos. And there are so many peoples who believe that this one is true i.e. In future AI will be harmful to us. Even people like Bill Gates and scientists like Stephen Hawkings are agreed with this point.
But what is the reality why they think they will be Even our present most Hi-tech robotic AI Sophia is also said in an interview future of humans is in danger. Robots will take over in the future.
But if you search the reason you will find that the technology will at the peak, or their intelligence be more than us, etc, etc.
These are what our world thinks about. But if go through my words then my answer is no. Because the reason is AI robots or machines whatever they will learn from us i.e. from a human if they will have feelings like hate then we are the ones who will responsible for this not them because we build them to learn new things and they will do perfectly. Humans like a terrorist or those who want to hurt others for his own profit then they will start to miss using the AI.
For more clarification let’s take an example of a newborn baby if the growth of a newborn baby will be in between people like those who are kind-hearted and they are very nice to others then the boy will also have the same property while if he’s grown up in between criminally minded people then he will adopt that property and will start doing the same thing for this the boy is not responsible we are the one who will be responsible if AI will be dangerous for us we can’t blame AI for this.

If you have any disagreement with my points then please comment I’m open to discussing with you guys.

Hope you enjoyed it. Thank You for reading.

This content originally posted at Medium by Abhishek Shukla (Me)

Does AI is really harmful to humans? | by Abhishek Shukla | Medium

5 most underrated skills of a top developer

Abhishek
Always thirsty to learn something new. If you know about me then some treat me as a mentor, some treat me as a career guider, others treat me as his/her colleagues and I treat myself as student & Dev.
Rules and tools to Rule on code- Chapter 1
#beginners #programming #productivity #computerscience
Concept of a New Smart City: India Part-1
#concept #cybersecurity #internetofthings #machinelearning
We all are Codengers!!
#coding #story #programmer #computerscience
Forem Open with the Forem app