Prevention is better than cure. Not installing defects in the first place is better than debugging. This can be achieved only through paying attention to quality assurance fundamentals from Day 0 of your project.

After surveying 4000 projects, it is found that poor quality is one of the most common reasons for schedule overruns. Poor quality is the reason for half of the cancelled projects.

Here is how time and effort are lost due to bad quality.

A stitch in time saves nine.

If you can prevent defects or detect and remove them early, you can realize significant schedule benefits.
Studies have found out that reworking defective requirements, design and code typically consumes 40-50% of the total cost of software development.
Requirements defect that is left undetected until construction or maintenance will cost 50 to 200 times more than at requirements time.
If a defect is not detected in the early stages, it becomes a time bomb later, with 10-100 times much more effort to fix. 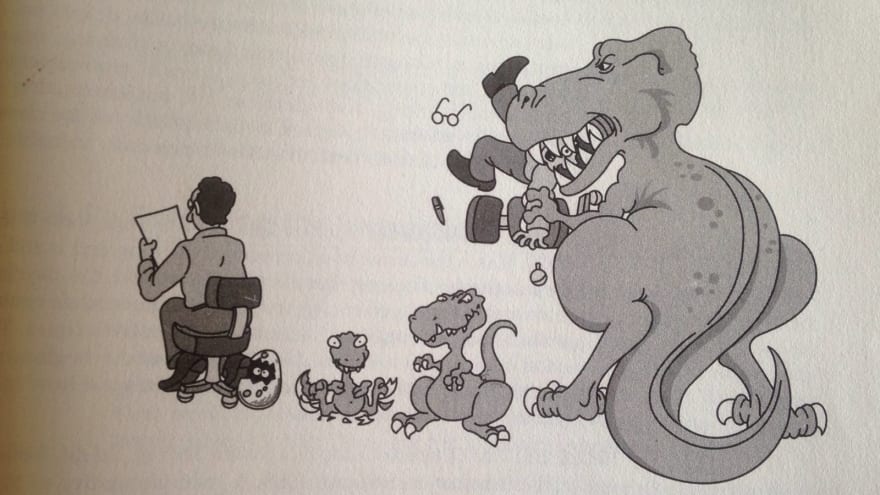 The longer defects remain undetected, the longer they take to fix. Correct defects while they are young and easy to control

Prevention is better than cure.

Every hour you spend on defect prevention will reduce your repair time by 4-5 hours. So the key to success is to implement practices that prevent the errors rather than fix them.
An error-prone module is the one that is responsible for a majority of the bugs. 20% modules are responsible for 80% of bugs. Prevent the existence of such modules by using the practises given below.

Introduction to the world of Cybersecurity.

Aatmaj
I'm a Computer Science enthusiast with a keen interest in Maths. I like to tinker with things around me & build projects on my own. I like to play musical instruments & practise Sahaja Yoga meditation
5 proverbs for rapid development Waterfall with subprojects
#productivity
Sashimi Waterfall model of development
#productivity