I've decided to Rebuild my personal site with Gridsome for a few reasons:

I'll be documenting this process along with my train of thought and decisions along the way. I hope that at least some of you can get something out of it! If nothing else, I'll have a cool little reminder of this process that I can look back on in the future. 😃

To put it simply, it's Gatsby for Vue 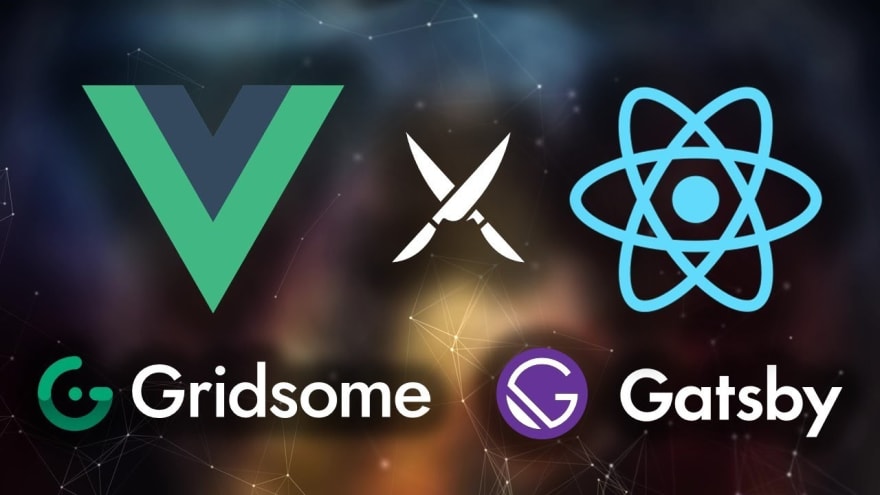 Put your pitchforks down, I'm not here to tell you one is better than the other. Only outline the differences and explain why I chose Gridsome.

All of these things make it a joy to work with and really which one you choose comes down to either personal bias, or your desire to use something more mature (Gatsby being around for much longer at this point)

Our journey starts here! In the next post we'll talk more about getting started with Gridsome, along with some basic project configuration.