In this interview, CTO of Scentbird Andrei Rebrov told us why leaving large, successful companies for the sake of uncertainty could be a good idea, how to attract 43 serious IT specialists to a beauty project and going about organizing the work of a remote team scattered from Belarus to Hong Kong across time zones.

At 6nomads, we help IT talents to get a remote job in the best companies and select interesting projects for their professional growth. We decided to launch a series of interviews with the CEO's and CTO's of international companies about hiring and managing distributed teams to talk about their successful experiences with remote work, although it still remains unpopular.

The first interview with Andrei Rebrov, CTO of Scentbird — a service selling perfume by subscription. This curious New York startup with Russian roots grew from 400 subscribers to 250 thousand and received $24.4 million of investments with 43 employees from nine countries in Scentbird's IT department today.

— Andrei, tell us first about yourself and how you got involved in Scentbird?

— A pretty popular question: how after Aerospace University, did I start pouring perfume samples. The story is simple. I lived in Samara, where I graduated from University with a degree in Applied Mathematics and Computer Science.

In my third year, I started working in IT companies. I worked in Magenta Development, where I dealt with logistics services for taxis in England, collectors in Russia, and trucks in the United States. I was developing, and I really liked it, but I wanted something more.

I've always been lucky, surrounded by smart, talented people, and I was looking for those with whom it would be possible to grow. My first boss introduced me to Habr, the second introduced me to open source and Linux, and I wanted to keep going.

Therefore, when I graduated from University in 2011, I began working in Moscow at Luxoft two weeks later. While there, we dealt with a giant bank named UBS. Again, I was with a good team and project managers.

But, when you work in a big company, you realize that you can be as cool as you want, do cool things, and still, somewhere five levels above you sits another "Director of something", who decides how the product will look in the end. As a result, there is no feeling that you benefit people.

We did corporate-level projects for the bank's employees, so, there was never a goal to make a successful commercial product. This created certain questions; I wanted something different, I wanted to work on a faster team.

I had already become interested in Agile technologies when I was living in Samara. I met the guys from Scrumtrek, they invited me to join their team, said there were two big contracts, and I needed to decide if I was ready or not. I said, "Yes", and I have never regretted it.

When I left Luxoft and joined Scrumtrek, it felt like I got to "Star Wars", like supersonic speed was turned on and I could only see the flashing lights around me. The team was small, all decisions were made very quickly. But, what I liked most was the opportunity to make mistakes that were helping you learn, to understand what was wrong.

We were engaged in consulting, implementation, audits… At one point, I was naturally beginning to get questions like, "If you teach people how to develop software, why don't you do it yourself, start your own startup?" Quite a reasonable question. I began to study what was happening in this arena, incidentally got to the hackathon, the organizer of which turned out to be my future co-founder, Sergey Gusev.

Two months later, he wrote me a letter: "We are looking for a technical founder for our recommendations-based startup that will sell perfumes online. We need a mathematician-programmer who will be able to do both— write the algorithm and support the development."

These were huge options to weigh: on the one hand — a stable job in Moscow, a good salary, the opportunity to become a Junior partner, on the other — an unknown startup in the States about perfume. I chose the latter. I didn't look back.

That was more than five years ago, and since that point, all have been moving forward. 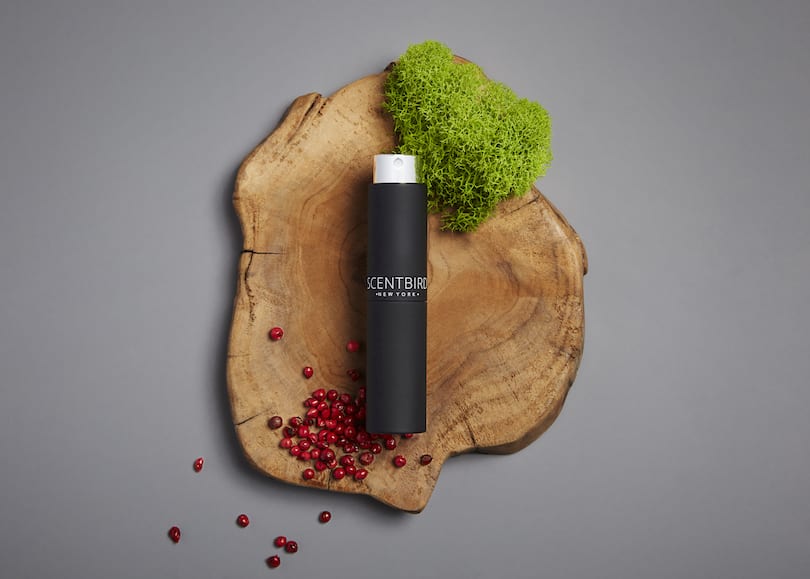 — How fast did you start growing?

— For about a year, we tried to start but had not yet been registered as a legal entity. It was 2013, in 2014, we found an accelerator in New York; we were still just four founders. it took money to hire a team, but there was no money.

The accelerator gave us $40 000. We spent this money very safely for a long time, then received money from our first investor — $100 000. First, we hired one employee for marketing and one for support. We, ourselves, received a minimum wage, just enough to pay for rent and food.

The first developer was hired in December 2015. I found him on a social network through acquaintances. He still works with us. A year later, we hired two more developers. Then, we began to grow rapidly, and now there are 43 people on my IT team.

— Did you hire the first developers for the New York office?

— No, remotely from the beginning. To some extent, this was due to savings, because hiring in the CIS is much cheaper. The second reason is cultural. I needed people, who would understand me quickly, to whom I could say very clearly what I needed, including passing on obscene lexicon for a quick explanation.

— What is the stack of your developers?

— Back end development — Groovy/Grails. Quite specific, but we have been able to hire a lot of Java developers, took a lot of guys from enterprise, banks.

Large companies provide the necessary experience, understanding of what processes should take place in the company to make it work steadily. Not as it happens in a startup — wham, bam, and on to production. When there is a business that can quickly give money, you understand what processes are needed.

Front end development (we use React JS) is one of the most difficult to hire for because the stack is very young. It's difficult to find the best practices, people who understand these practices and can justify them while having an adult look at technology.

Specialists often pay attention to one technology, instead of maturing to the understanding that any technology has its pros and cons. Strong specialists own the technology effectively and can always explain one, know what else is on the market, follow that.

We have two people in Data Science and will expand it this year — that trend is heating up. In this direction, it is very difficult to value the skills of candidates, because many know how to make cool algorithms, but the value of the algorithm is worthless until it is tied to a certain business.

So, I test what people think about the business for which they are making algorithms. The specialist has to explain the business problem and the list of metrics, otherwise, it ends up being 'cool' mathematicians that enjoy the algorithms themselves, but do not achieve any profit.

Another specificity is QA. In the market, there are either people who are engaged only in automation or those who are engaged in manual testing. I am fundamentally looking for people who do both: who are used to first getting the user experience, communicating with analysts about requirements, assuming the cases when the user will make a wild combination of steps (because that is exactly what happens in real life, which is why everything breaks) and only then automating all of this. These are testing, Analytics, communication, and development skills at the same time. 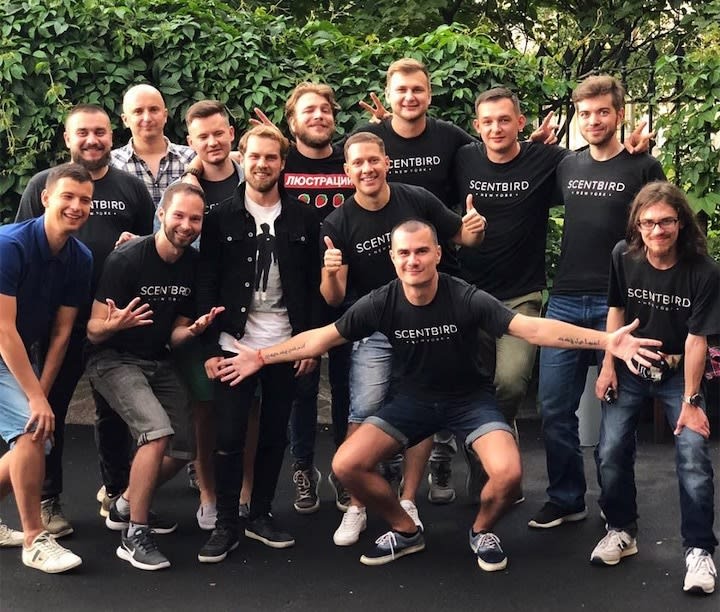 — The stack is quite rare. In this case, it is more surprising that you managed to create a long-term effective team. Maybe you have a powerful HR brand or offer mountains of money? What do you attract the candidates with?

— Definitely not HR brand yet. Every time I answer the candidates' question, why do we need so many programmers and what are we still coding, selling perfume online is very simple, they say.

I have to take a close look at our HR brand this year: I will participate in conferences, talk about what we do from an engineering point of view. People are used to contacting with ordering pizza or buying online only as users, but, the backstage, all of that is not visible, yet is insanely interesting.

How do we find people? The market is changing. I really like Daniel Pink's book "Drive: The Surprising Truth About What Motivates Us". He says that for some types of work including development and all creativity, money is a motivator only to a certain level. As soon as people have a financial cushion, other motivators come to the forefront:

1. Autonomy (the ability to make decisions and not dependant on the office or boss).
2. Mission (to belong to something greater).
3. The prospect of becoming an expert.

The market is moving in this direction. Now, it is absolutely real to work from anywhere in the world — there is a technological opportunity for this, but most employers are not psychologically ready, yet.

There are two very illustrative examples. WordPress closed its office in San Francisco, and the team is completely distributed now/ There's a great book about this by Scott Berkun, "The Year Without Pants: WordPress.com and the future of work".

CSS coding patterns that give you away as a junior developer.