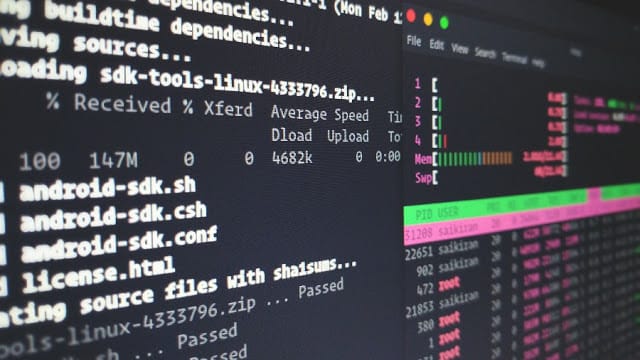 A shell also known as the command line is one of the most important tools for any software developer. You can do very complex things very quickly here. Learning to use the shell efficiently can make your life much easier.

In this post I'll be writing about the most useful keybindings for the bash and zsh shells. *nix systems generally ship with the Bourne again shell or bash and zsh or Z shell is also quite popular among developers as it provides some very powerful features. Some of these shortcuts may work with other shells too.

!* - All arguments of previous command


Esc + t - Swap the last two words before the cursor

Ctrl + s - Go back to the next most recent command

If you know any other useful keybindings, feel free to comment below.

In case you mess up the bash files

Spring clean your home directory! Or should you? 🌻🧹🤔