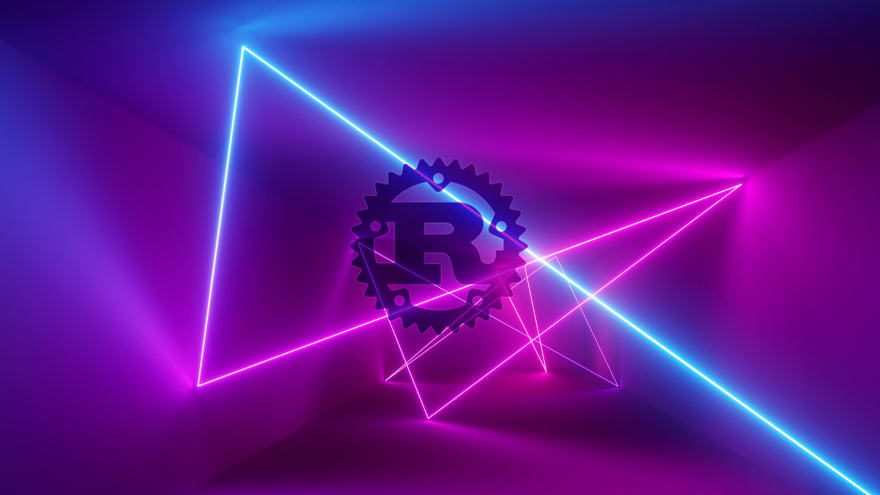 In fact, the classification by standard library will first give you a small idea of what they do.

First, let's look at the definition of the trait.

The definition is not complicated, Deref contains only a deref method signature. The beauty of this trait is that it is called "implicitly" by the compiler, officially called "deref coercion ".

Here is an example from the standard library.

In the code, the DerefExample structure implements the Deref trait, so it can be executed using the dereference operator *. In the example, the value of the field value is returned directly.

If T implements Deref<Target=U>, and x is an instance of type T, then.

The beauty of Deref is that it enhances the Rust development experience. A typical example from the standard library is that Vec<T> shares all the methods of slice by implemented Deref.

For example, the simplest method, len(), is actually defined in the slice module. In Rust, when executing . call, or at the function argument position, the compiler automatically performs the implicit act of deref coercion. so it is equivalent to Vec<T> having the slice method as well.

Implicit behavior in Rust is not common, but Deref is one of them, and its implicit coercion make smart pointers easy to use.

For example, if we manipulate Box<T> , instead of manually dereferencing T inside to manipulate it, as if the outer layer of Box<T> is transparent, we can manipulate T directly.

The argument type of the uppercase method above is obviously &str, but the actual type passed in the main function is &String, so why does it compile successfully? It is because String implementsDeref.

That's the beauty of Deref. But some people may mistake it for inheritance. Big mistake.

This behavior seems a bit like inheritance, but please don't just use Deref to simulate inheritance.

Let's look at the definition of AsRef.

We already know that AsRef can be used for conversions. Compared to Deref, which has an implicit behavior, AsRef is an explicit conversion.

In the above example, the function of is_hello is a generic function. The conversion is achieved by qualifying T: AsRef<str> and using an explicit call like s.as_ref() inside the function. Either String or str actually implements the AsRef trait.

So now the question is, when do you use AsRef? Why not just use &T?

In the above example, the new function name has the following options for the type parameter.

There is no one-size-fits-all answer to the question of when to use which type. Some people just like &str and will use it no matter what. There are trade-offs here.

Application of Deref and AsRef in API design

This component is the binding of Rust to the browser Web API. As such, web-sys makes it possible to manipulate the browser DOM with Rust code, fetch server data, draw graphics, handle audio and video, handle client-side storage, and more.

If you have web_sys::Element, then you can get web_sys::Node implicitly by using deref.

The use of deref is mainly for API ergonomic reasons, to make it easy for developers to use the . operation to transparently use the parent class.

A large number of AsRef conversions are also implemented in web-sys for various types.

A reference to a parent structure can be obtained by explicitly calling .as_ref().

Take a look at the definition of Borrow.

Isn't this very similar? So, some people suggest that one of these two functions could be removed altogether. But in fact, there is a difference between Borrow and AsRef, and they both have their own uses.

A type provides a reference/borrow to T in the borrow() method by implementing Borrow<T>, expressing the semantics that it can be borrowed, rather than converted to some type T. A type can be freely borrowed as several different types, or it can be borrowed in a mutable way.

So how do you choose between Borrow and AsRef?

In fact, the HashMap example given in the standard library documentation explains this very well. Let me translate it for you.

Borrow is a bound on borrowed data and is used with additional traits, such as Hash and Eq in the example.

This is the difference between Borrow and AsRef. Borrow is a bit stricter and represents a completely different semantics than AsRef.

Look at the definition of Cow.

As you can see, Cow is an enumeration. It is somewhat similar to Option, in that it represents one of two cases, Cow here means borrowed and self-owned, but only one of these cases can occur.

The main functions of Cow are:

Cow is designed to improve performance (reduce replication) while increasing flexibility, because most of the time, business scenarios are read more and write less. With Cow, this can be achieved in a uniform, canonical form, where object replication is done only once when a write is needed. This may reduce the number of replications significantly.

It has the following key points to master.

Of course, when to use Cow comes back to the "when to use AsRef" discussion in our previous article, there are trade-offs and no one-size-fits-all standard answer.

To understand the various types and traits in Rust, you need to take into account the ownership semantics and ponder the documentation and examples, which should be easy to understand. I don't know if reading this article has solved your doubts? Feel free to share your feedback.

solana-test-validator on m1 without rosetta

Making Games in Rust - Part 8 - Towards adding a Main Menu