What is T3 stack?

The "T3 Stack" is a web development stack made by Theo focused on simplicity, modularity, and full-stack typesafety. It consists of:

create-t3-app is the simple CLI made by @nexxeln to scaffold a starter project using the t3 stack. If you haven’t tried the stack yet, seeing the rocket rising curve of the star, which climb to more than 11k within six months, how not to try it as a modern developer 😉 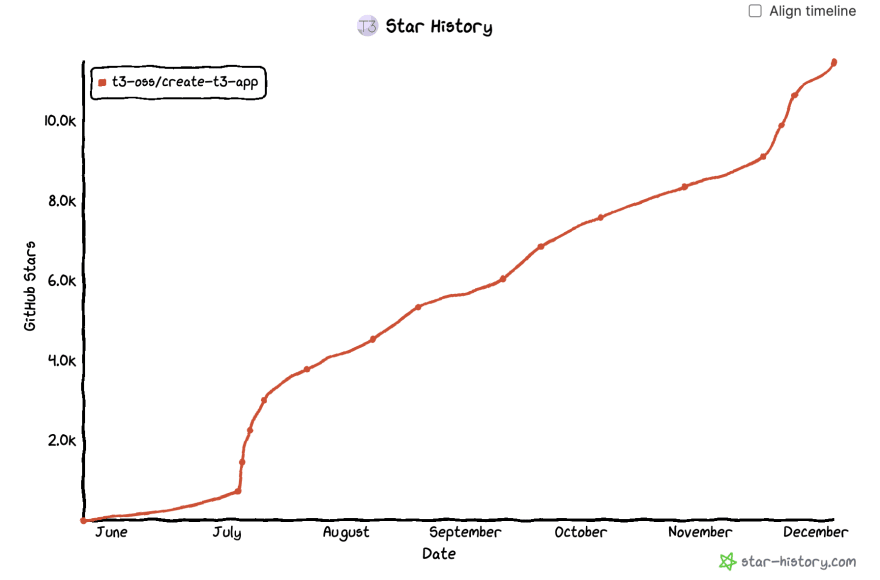 Why it is perfect for me

Believe it or not, I actually chose T3 stack before I was aware of it. I was very happy to finally choose the ‘perfect’ full stack as the standard for the web apps I’m going to build after lots of research on the market. Then all of sudden T3 rushed into my eyes, with everything perfectly matched, the feeling was kind of mixed like below: 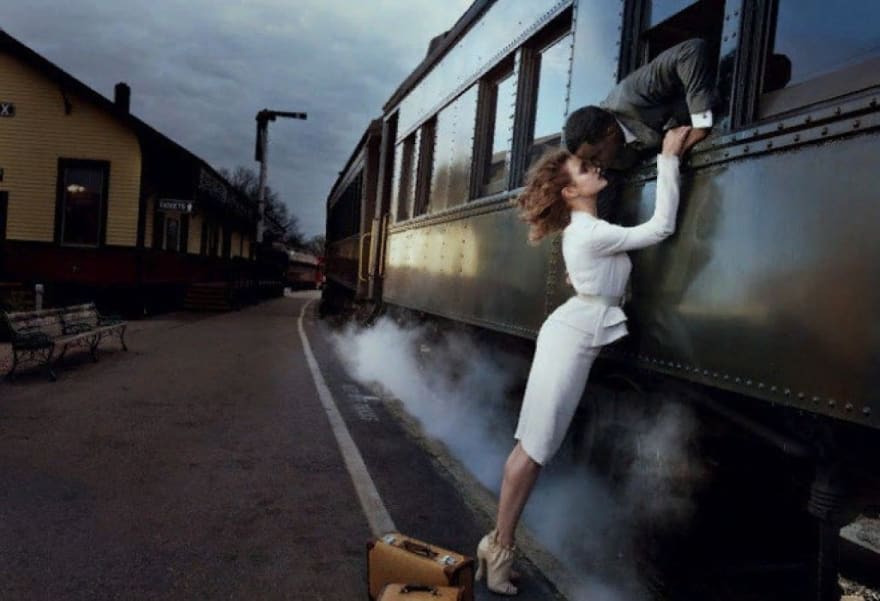 I think the reason why I end up choosing the same stack as the T3 stack is that I totally agree with the Axioms of T3.

Both 2 and 3 are important principles for me when choosing the stack.

“Every coin has two sides,” so why choose this over other alternatives? Well, generally speaking, I think it depends on what you have and what you believe. I will show you mine one by one.

There is one thing I need to confess, although I do consider using tRPC at first, I end up not using it.

One reason is that since Prisma already generates CRUD for the backend, why not take one step further to generate the frontend query too?

Another reason is that client is not get to pick which fields it fetches compared to GraphQL.

I end up using the new toolkit ZenStack: A toolkit for building secure CRUD apps with Next.js + Typescript. You will get typesafety hooks for every data type defined in the schema without having to define the API. Moreover, it’s client who decide what the result looks like. 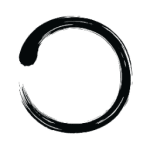 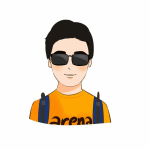 How to Build a Production-Ready Todo App in One Next.js Project With ZenStack

Motivated but no consistency?

Once unpublished, this post will become invisible to the public and only accessible to JS.