His article made me think about France. He helped me to create a similar sheet to superficially compare regional communities behind the three major public cloud providers: Amazon Web Services (aka AWS), Microsoft Azure and Google Cloud. 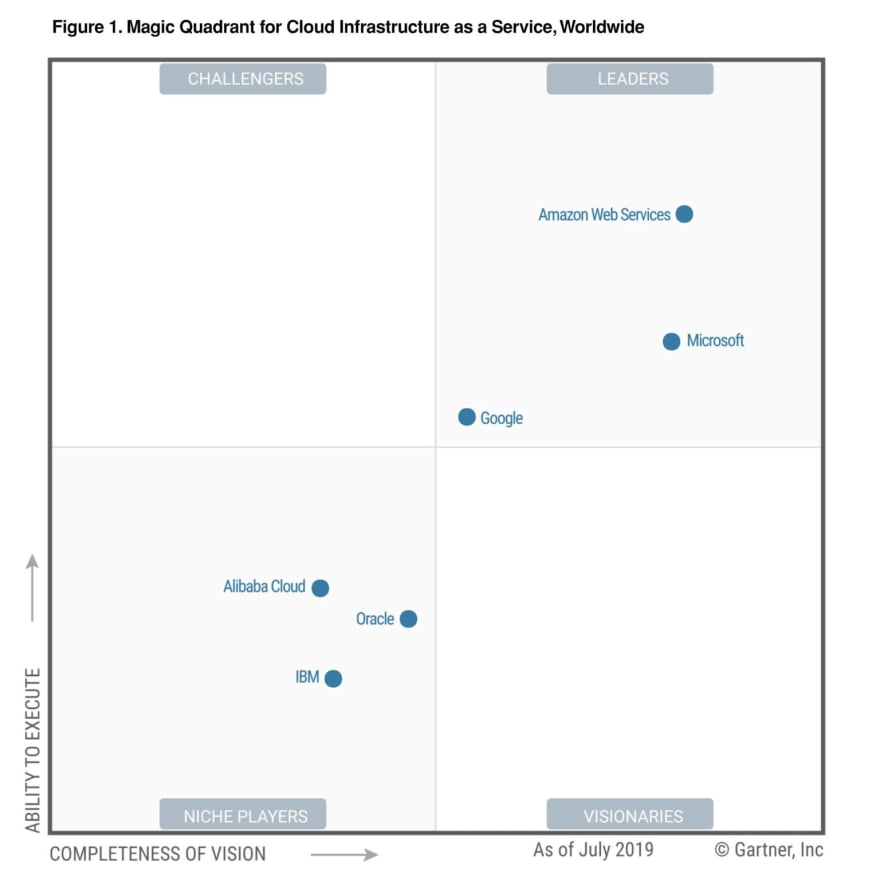 How are we going to compare the communities with each other? As Karen did in his article, we will compare them by the amount of registered members or the group size in other words. It is obvious that the group size is just one metric of many, like e.g. the activity rate (how often do events take place), the average number of participants, the date of the last event and so on… The members count should serve as a simplified way of measurement of a group success or importance.

The internet is big. What kind of groups are we going to count? Indeed, there are cloud communities as Facebook groups, on different messenger networks like e.g. Telegram, independently hosted forums and so on. In this work we will count only the communities, which are hosted on the Meetup.com platform. Meetup is at the moment a de facto most popular community platform in those 3 countries.

We will only consider active groups. It means that a group should have at least 1 registered past or upcoming event. In the locations where multiple communities dedicated to the same cloud technology are present, only the biggest one will be considered because of the very high probability of members overlap between those groups.

The article gives only a snapshot of the situation as of April 12, 2020. The author doesn’t intend to update it as the situation changes. It’s a photo, not a video.

France has a population of over 67 million people. It is one of the most important technological hubs of Europe (competing with Germany and England). Plenty of universities, industrial and service companies belong to the landscape of most of the cities in this country. Even small places can often have lively user groups here like in Brest, Tours or Cannes.

As we can clearly see from the table, AWS has far away the biggest communities in France : it demonstrates a tendency to go on this Cloud Provider. This popularity is clearly brought from the location of one datacenter in Paris, France at the end of 2017.

Azure have broad community networks that cover the top 5 most populated cities. Azure is never the biggest community in the city.

Google Cloud groups (aka “GDG Cloud” chapters) have the weakest cloud community network in France among the 3 contenders. However, one should not forget the much wider network of general Google Developer Groups (abbreviated “GDG”), which also on occasions run Google Cloud themed meetups.

We can observe that Paris, Lyon and Nantes are the top 3 cities where the aws, azure and google cloud communities can enjoy events and meet together.

Lyon is quite particular : it’s the only city where Google Cloud has more members than the others Cloud communities.

This article highlights that cloud communities don’t match the top “La French Tech” cities. However, many cloud providers provide Cloud credits for Startups like this GCP initiative: check this page to redeem it.

There are some large cities in the country like Montpellier, Bordeaux or Lille and a couple more, where none of Azure or Google Cloud have community footprints. These are opportunities for the future to grow.

GDGs, Google Developer Groups, are too general to be studied in this article but GDGs bring together tons of passionate developers in France : 4134 members for GDG Paris, 2360 for GDG Nantes, 2213 for GDG Lille and 2133 for GDG Toulouse.

These numbers are boosted by the organization of a DevFest each year, a day or 2-days conference dedicated to share about the technology and its impact. And GDGs run some Cloud events sometimes, please check out the listing of GDGs here. 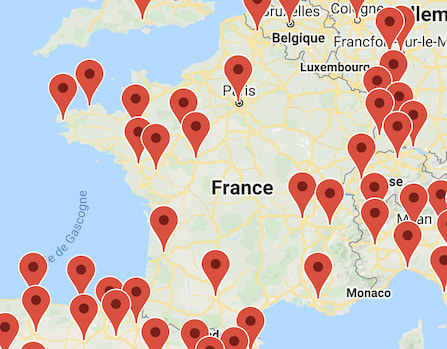 Author of this article runs voluntarily the Google Cloud developer group in Nantes (France) and also the GDG Cloud Nantes.

He’s also a GDE Cloud, a community reward from Google Cloud. His opinions were intended to be honest and unbiased. Apart from this research, the following official sources were used: AWS, Azure & Google Cloud.

Thanks to Karen Tamrazyan & Charles-Henri Guérin for the review of the article.

Deploy a MicroK8s cluster with cloud-init

How to Hijack your head (HTML head tag)