I was building a series of modals that open separately when their corresponding button was clicked. Each modal was split in two parts. The left side was a SVG of a tank, and the right, a form with some inputs and a update button.

The tank's SVG fill gradient would change depending on the inputs entered in the form to its right. 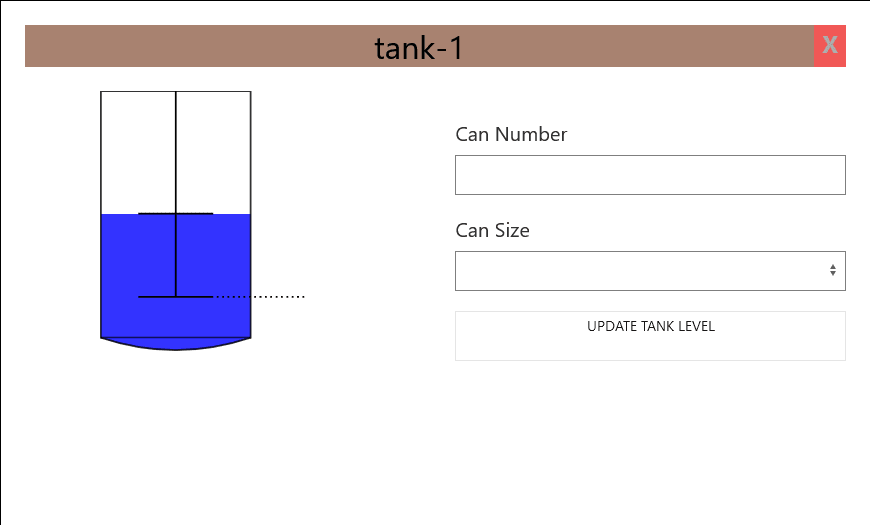 I was coding all of this out in Javascript, using ALOT of

When it came time to recreate the SVG in JavaScript, it became a bit much. Especially since I had six to do. 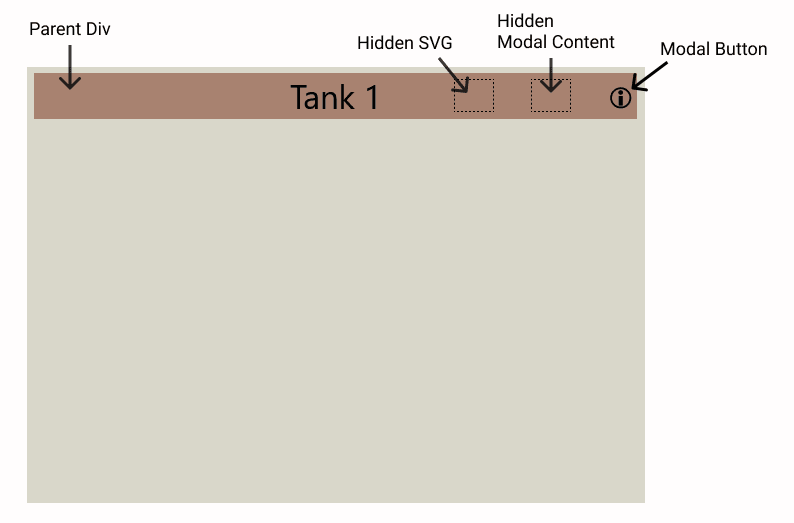 On the lines after I created the modal

I took a hard coded HTML element and relocated it inside a dynamically created element. Then I made it visible by removing the "hidden" class name.

The Top 12 Node.js Frameworks on GitHub️

ZediWards
Learning the fundamentals of HTML, CSS, and JavaScript. Trying my hand at writing about the core concepts of a topic while trying not to get caught up in the weeds.
React Three Fiber and NextJS Starter Template
#react #nextjs #tutorial #javascript
How to Create Modern Cards in Chakra UI & React JS ⚡️
#react #tutorial #webdev #productivity
Pitch me on TypeScript
#discuss #typescript #javascript #pitchme