Disclaimer: None of this article should be considered financial advice in any way!!!

Which is weird - very weird. Gamestop is a company on the way out. Even before general retail was being hit by COVID, Gamestop was having trouble staying relevant as digital video game sales made brick and mortar shops more and more obsolete. 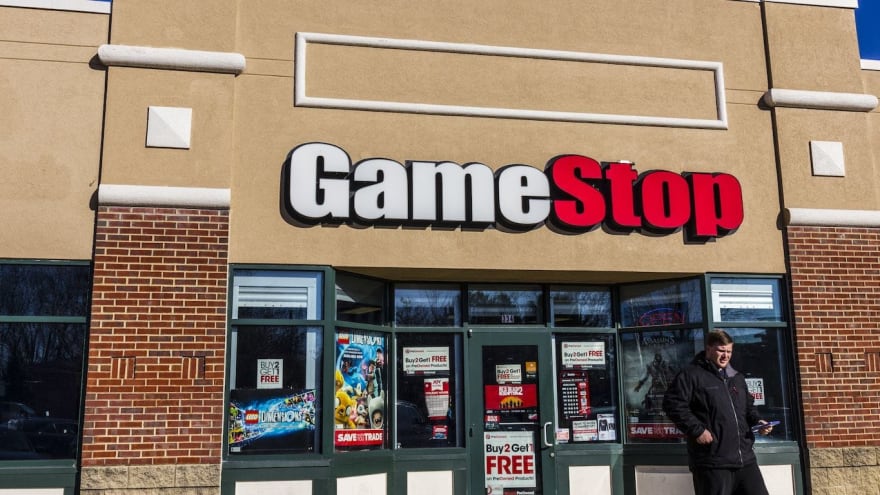 So what's going on?? To explain, I'll provide some information I've gathered on "shorting" and "short squeezing" that I've learned from following this interesting turn of events.

What is a "Short"

A "short" is a way of betting that a stock will lose money. 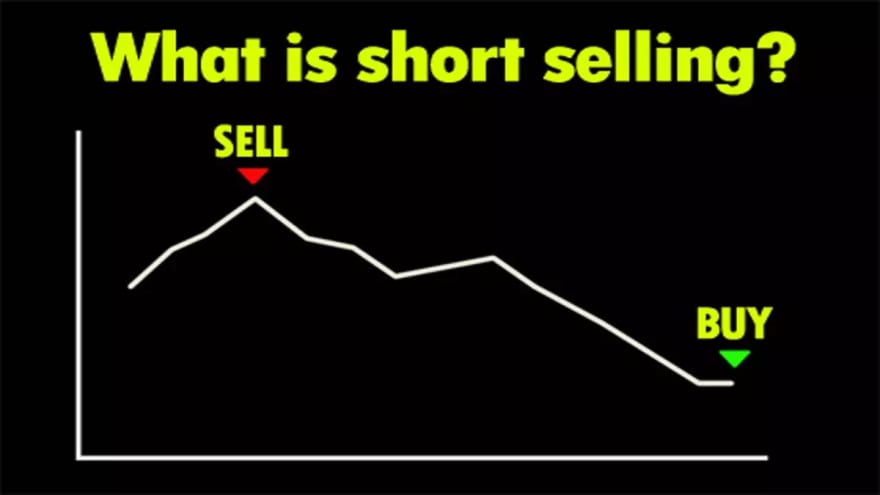 It gets complicated when you get into details and brokers and whatnot, but for sake of explanation - here's roughly the steps you would take to "short" a stock:

The Trouble With Shorting

There is nothing illegal in itself about shorting a stock - it's a bit more formalized than I'd like personally, but when you're working with liquidity, people who wanted to "bet" on a stock's downfall would figure out a way if such a formal route didn't exist, so the formal route at least makes it available to more people - so it's not just a tool of the mega hedge funds.

There is real trouble though with the effect of shorting on a business. Publicly traded companies - for better or worse - are beholden to their stock holders and their stock price. It will drive decisions for them that affect their entire staff, and for many of these companies, that could mean a life-altering job loss for some of our society's more vulnerable.

Shorting a company at scale will naturally bring down the price of a stock - and especially in today's context where brick and mortar businesses are already struggling, and therefore vulnerable to a short, catching the eye of a hedge fund looking to make a buck may induce a self-fulfilling prophesy on the business and destroy any hope they had of weathering this very, VERY long storm.

What is a "Short Squeeze" 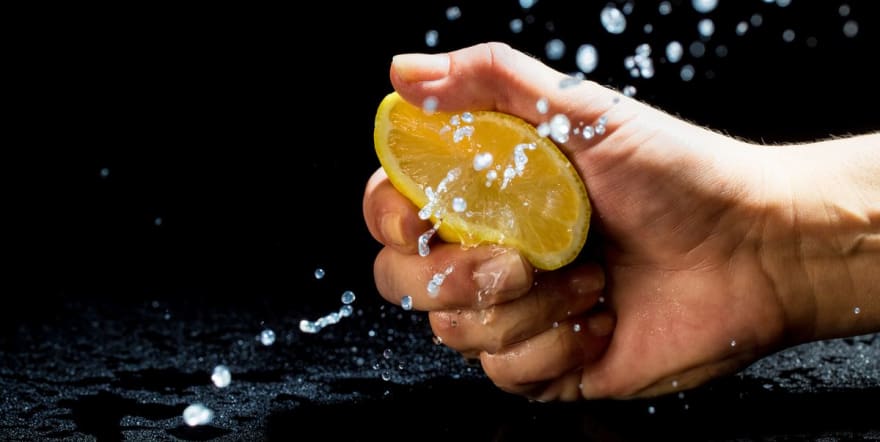 So, say that some folk invested a good amount of $$$ into shorting a company that appeared to be on the precipice of collapse (like maybe Gamestop??).

But consider this: what if someone noticed all the "shorting" that was going on of this company on the brink...

Hypothetically, this person could store up stocks of the targeted company, and then hold on to them through the time where the "shorters" had to return the stock they borrowed. If there are not enough stock available to meet the demand of all the "shorters" who now need to return that stock, the laws of supply and demand would say that the price would begin to increase - drastically.

This is called a "short squeeze" - the "shorters" are getting squeezed for overextending on their short, while the person holding shares and refusing to sell is benefitting from the price going up on the stock they're holding. These types of squeezes are especially potent, as there is in essence no limit to the amount of money that could be lost on such a position, and the feedback loop effect of driving up the price while the supply is that low can be devastating to those holding the bag.

What Makes The Gamestop Short Squeeze so Interesting

The Gamestop short squeeze is unique in that the person noticing the squeeze doesn't appear to be a person, but a subreddit group: https://www.reddit.com/r/wallstreetbets

Be warned - the reddit board [appropriately] describes themselves as "If 4chan discovered a Bloomberg terminal". I wouldn't say most of the stuff on their board (but I would fight for their right to say it!!). The "Due Diligence" posts appear to me to be especially valuable analysis.

Beyond the unique identity of the squeezers, the extent to which some larger hedge funds "shorted" Gamestop is also extremely notable. There appears to have been more "shorting" than actual Gamestop stock exists - meaning that the hedge funds shorting the stock must have engaged in "naked" shorting - that is, betting on a short without backing it up with actual stock - which is in itself illegal.

In the end, the joke may be on them. 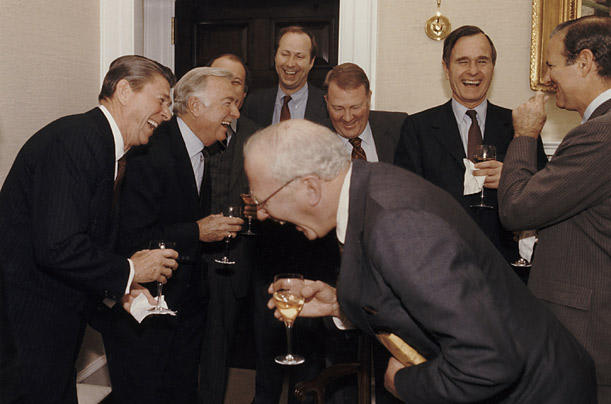 As Gamestop stock rises into the $400 dollar range (it fluctuated between $200 and $400 on January 28, 2020), the amount of money lost by the "shorters" is reaching staggering amounts, and could get that much worse as the hedge funds panic about their "shorting" activity. How much worse depends in large part on how long those holding onto to the stock can hold out - and how much help can the hedge funds enlist.

The emoji combination 💎👐, referring to "Diamond Hands", has been trending in the subreddit and across social media the last week.

This refers to the need to hold onto the stockpiled stocks - to not sell and to instead hold strong, as is required to make the "short squeeze" work.

Reports have shown over 50% of Robinhood - an on-line retail broker (more on them soon) - users own some Gamestop stock. And while many of these retail investors got in at the ground floor of the squeeze, many more (myself included) have bought in later - if only to take advantage of the rare opportunity to stick it to "the big guys".

If you frequent the boards, you'll notice many tongue-in-cheek memes like "we like the stock" - a nod to SEC regulators that may be observing and looking to take down the subreddit due to 'market manipulation.' To be sure - there's plenty of "taking from the rich and giving to the poor" involved, but my read at least is that the true motives are to take from the rich here.

Attempts to Break the Line, And The Betrayal of Robinhood 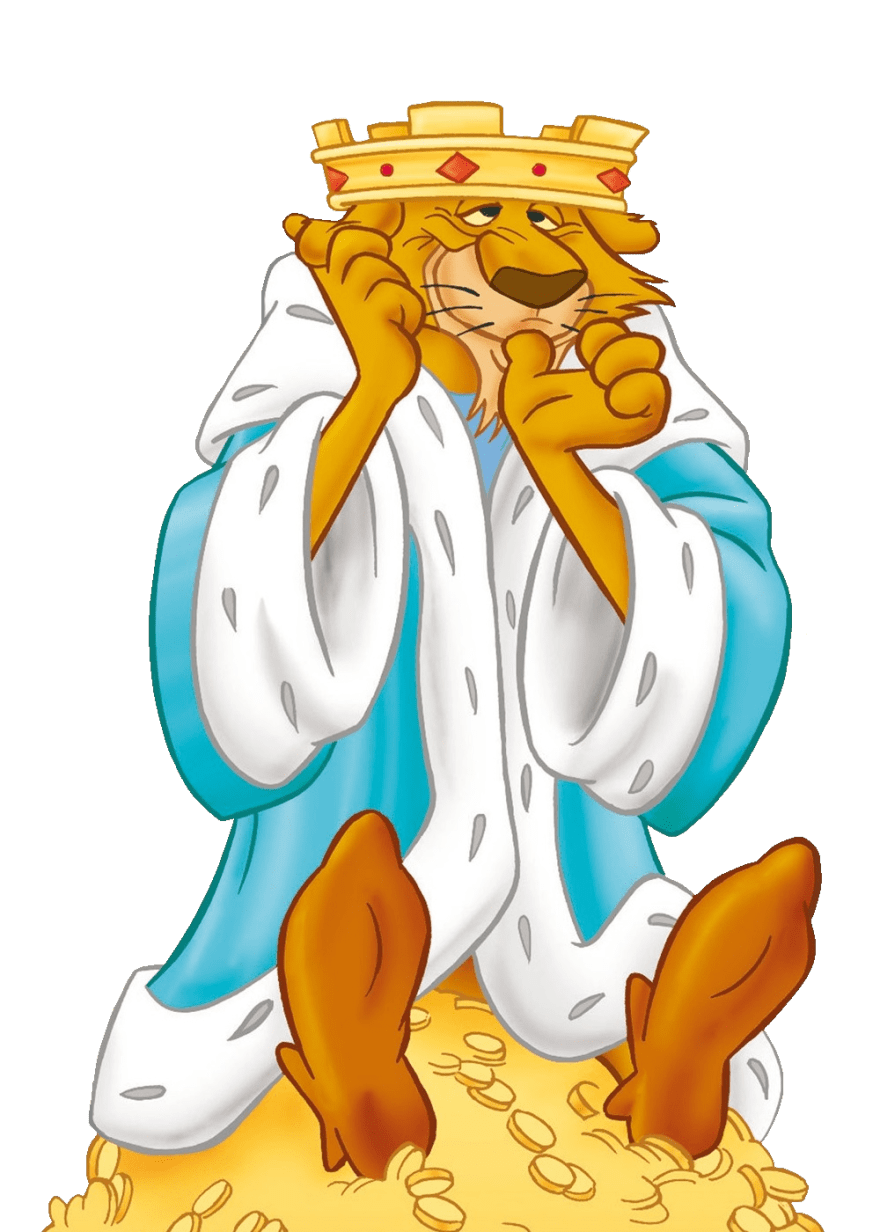 As of Thursday morning Robinhood has restricted all users from buying Gamestop (and other "shorted" stocks). Users holding these stock are, however, allowed to sell these stocks if they own them.

There are questions arising concerning the relationship between Melvin Capital (a hedge fund that participated in the Gamestop shorting), Citadel (an entity that appears to have bailed out Melvin), and Robinhood who is [legitimately] paid by Citadel for user activity data.

The obvious conspiracy here being that Citadel wielded influence over Robinhood to shut down the ability to sell in an attempt to improve their situation (as they are likely holding onto a ticking nuclear bomb is dire need of being defused).

Citadel is denying any claims to have influenced Robinhood's decision to restrict users from buying. It should be noted though, that earlier this week, Melvin Capital claimed to have closed out it's short position on Gamestop - a claim that all evidence is pointing to have been a false statement. This may give some context to the relationship between these entities and the truth.

Robinhood has an IPO coming up, which makes this a critical time for them especially. The prospect of losing a key financial ally at this time could seriously hurt their IPO's performance. On the otherside though - completely losing their client base ahead of the IPO could be just as disastrous.

Robinhood's star rating on the Google Play store fell to 1 star Thursday morning after news that it would be restricting users from buying certain stocks, with calls to remove Robinhood from the Apple App Store. Interestingly, it appears Google erased all negative reviews of Robinhood - rebounding their app store score to 4.2 stars as of Thursday evening. A class-action law suit has also been filed against Robinhood for market manipulation.

The Adventure, and the Hope

I've loved following this story - from the top-quality memes being produced on the sub-reddit, to the heart-wrenching stories of lives changed from the profits, to the feeling of banding together - it's been a very cool experience.

I have high hopes for the outcomes as well. Congress may actually be able to work across the aisle on this one - but I'm not holding my breath.

Fully agree. 👇 twitter.com/aoc/status/135…
Alexandria Ocasio-Cortez @aoc
This is unacceptable. We now need to know more about @RobinhoodApp’s decision to block retail investors from purchasing stock while hedge funds are freely able to trade the stock as they see fit. As a member of the Financial Services Cmte, I’d support a hearing if necessary. https://t.co/4Qyrolgzyt

As far as I can tell, chances are that someone in Congress owes a favor and we're more likely to see taxpayer money go to bailing out the hedge funds that got caught with this than actual reform to stop predatory shorting.

As a pipe dream - I'd love to see the newly minted millionaires invest some of their margins into lobbying for fairer markets where all can benefit, but putting that aside - I'm very happy for all those that got in on the ground floor of this!

From what I gather, the majority of the shorts are set to close on this Friday (I may be wrong on this though - feel free to correct me in the comments), so we may be nearing the end of this journey. I'm hoping that this experience has spooked folks away from massive shorting, but there's still clamoring for capitalizing on other meme/shorted stocks (AMC movies, Bed Bath and Beyond, BlackBerry, Nokia, and silver all come to mind).

And if Friday turns into to crazy shenanigans people are expecting - there may be a wave of sophomore short-squeezers, with plenty of assets burning holes in their pockets, out for seconds! And to me that's pretty cool.

Anyone else feeling exhausted all the time?

Build a p2p network and release your cryptocurrency