This is the twelfth article from the series "Tips from The Clean Coder". Here we gathered and summarized the main tips from the twelfth chapter.

Most software is created by teams. Teams are most effective when the team members collaborate professionally. It's unprofessional to be a loner or a recluse on a team.

In general, we, programmers, enjoy the mild sensory deprivation and cocoon-like immersion of focus. We are happiest when we are alone in a room for hours deeply focussing on some really interesting problem.

It's good to be passionate about what we do. But it's also good to keep your eye on the goals of the people who pay you.

The first responsibility of the professional programmer is to meet the needs of his or her employer. That means collaborating with your managers, business analysts, testers, and other team members to deeply understand the business goals. This doesn't mean you have to become a business work. It does mean that you need to understand why you are writing the code you are writing, and how the business that employs you will benefit from it.

The worst thing a professional programmer can do is to blissfully bury himself in a tomb of technology while the business crashes and burns around him. Your job is to keep the business afloat!

Programmers often have difficulty working closely with other programmers. This leads to some really terrible problems.

One of the worst symptoms of a dysfunctional team is when each programmer builds a wall around his code and refuses to let other programmers touch it. This is a recipe for disaster. 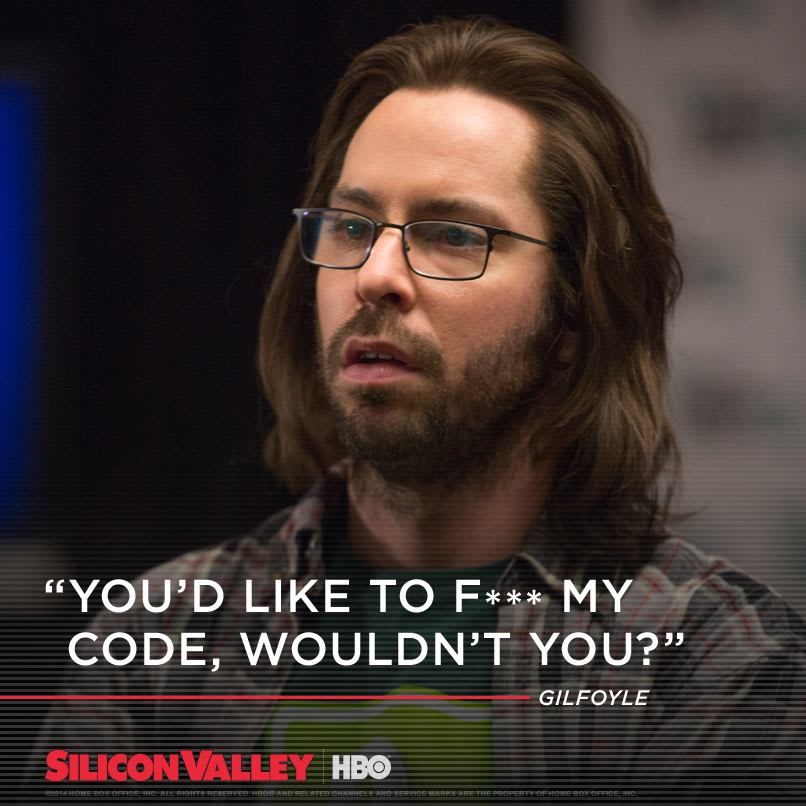 I prefer teams in which any team member can check out any module and make any changes they think are appropriate. I want the team to own the code, not the individuals.

Many programmers dislike the idea of pair-programming. I find this odd since most programmers will pair in emergencies. Why? Because it is clearly the most efficient way to solve the problem.

Professionals pair because it is the best way to review code. No system should consist of code that hasn't been reviewed by other programmers.

Next article: #13 Teams and Projects

Getting started with Redis on AWS - the easy way!