Android Development with flutter is an interesting field of software development. Given the recent uprising of mobile devices over the years with more users and mobility, Flutter, an open-source user interface software development kit (SDK) created by Google in 2017, used to develop apps for Android , iOS , Linux , Mac , Windows , Google Fuchsia, and the web from a single code base makes life easy for the following reasons:

The main problems encountered in Flutter App development is having are:

This post seeks to aid developers who do not have multiple devices for testing flutter code and those who don't have high processing power on their devices to run emulators, simulators and other related development tools.

2. Connect your device to your computer and enable USB debugging

Include the following code in your main.dart file before running the app.

2. Connect your device to your computer and enable USB debugging 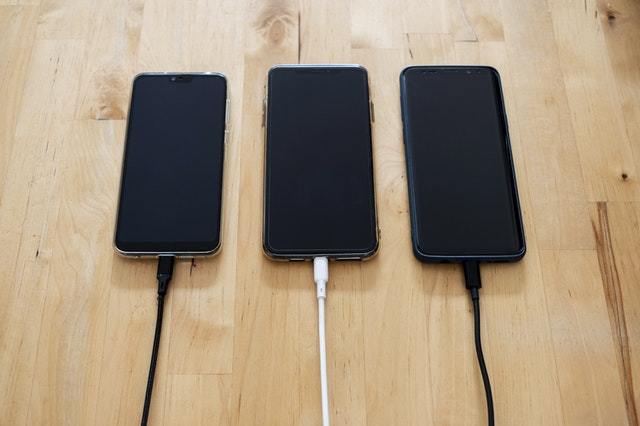 3. Verify that your device is connected. 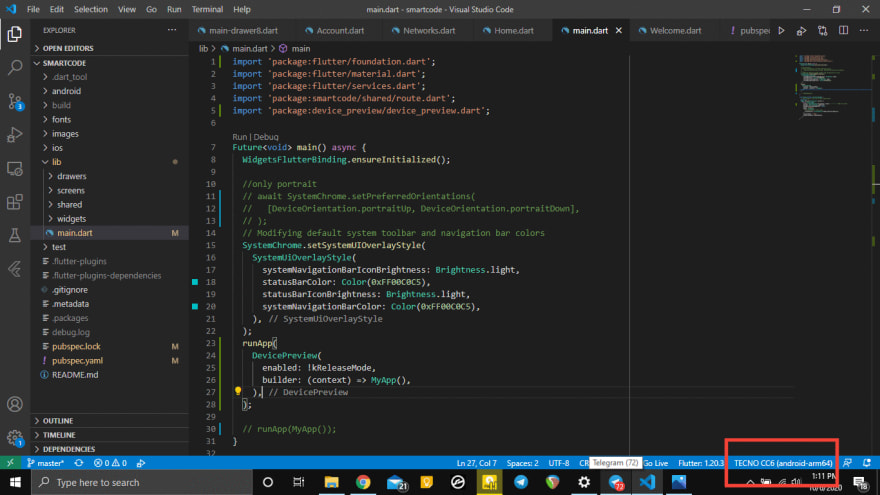 3. Preview on your mobile device 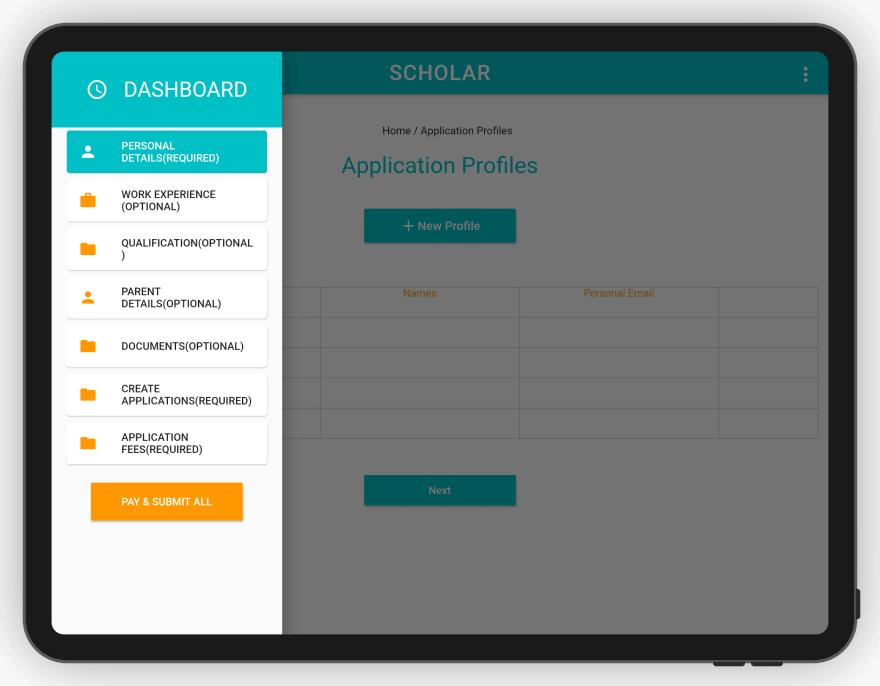 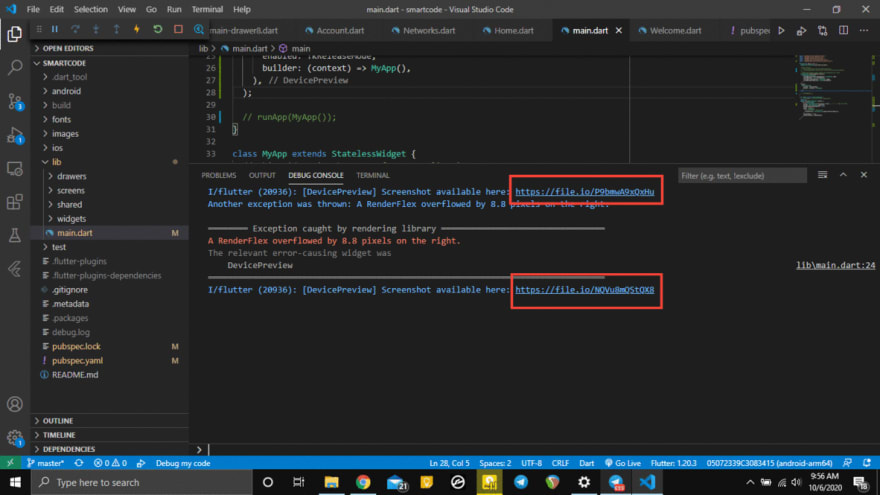 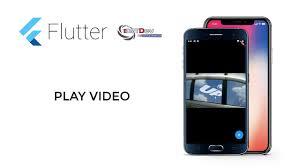 Conclusively, Even thought android studio requires a good processor for a smoother development experience with flutter, It still remains a great tool for development(one of the best). Installing previous versions of Android studio may speedup development although the developer might not be able to use the latest features of android studio and bug fixed.
This post is be a game changer for most junior developers especially in developing countries who do not have access to high processing computers and have been discouraged to pursue their careers as Flutter developers.
To customise how you device looks like and many other options Click here!.

How to Create a Flutter Range Slider in 10 Minutes

Erickeyz
I am a web developer. I love coding, music and motivational speaking. I am friendly and open to learn
What was your win this week?
#discuss #weeklyretro
React source code visible 😲
#react #showdev #discuss #javascript
Programmers That Don't Blog Should Start Right Now
#beginners #productivity #webdev #programming