Smartphones. What would we do without them? We use smartphones every day, for everything. It's a calendar, it's how you keep in touch with those around you, it's how you learn new stuff by reading blog posts. But most of all, it's one of the most distracting devices that has ever been created. Hell, even if you don't take action when you receive a notification, it's just as distracting.

When you think of it, it's truly horrible. We're letting the smartphone - a mere electronic device - be in control of ourselves, instead of us being in control of the smartphone. Wasn't technology supposed to assist us in our daily lives, instead of taking it over completely? Every day, I take the train to work, and without too much exceptions I always observe the following pattern. Either people are already deeply focused on their smartphone, or somewhere along the ride they receive a notification that makes them pick up their smartphone to immediately check out whatever picture one of their friends posted on Instagram this time. Because damn, you absolutely cannot life with the fact of missing out on that stuff. Imagine your friend finding out you didn't press the Like-button on that picture. Hell would break loose and friendships would die. FOMO is real. 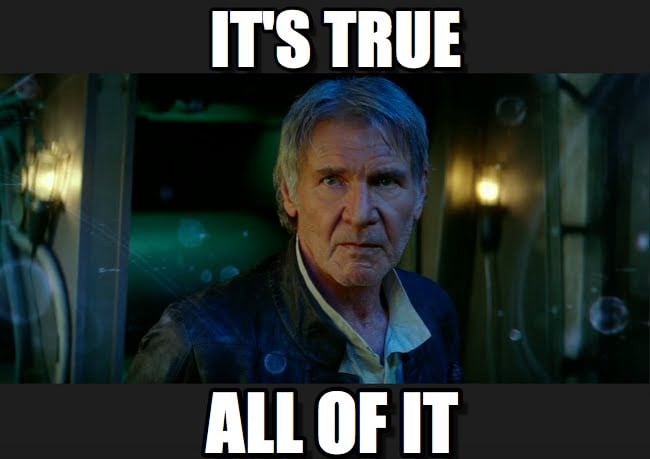 So, how do you do it? There are enough posts on the web that do a great job explaining that to you. Just Google "disable notifications on Android/iPhone" and you're good to go. Or check out this guide for Android or this one for iPhone if you want to skip the Google-step. 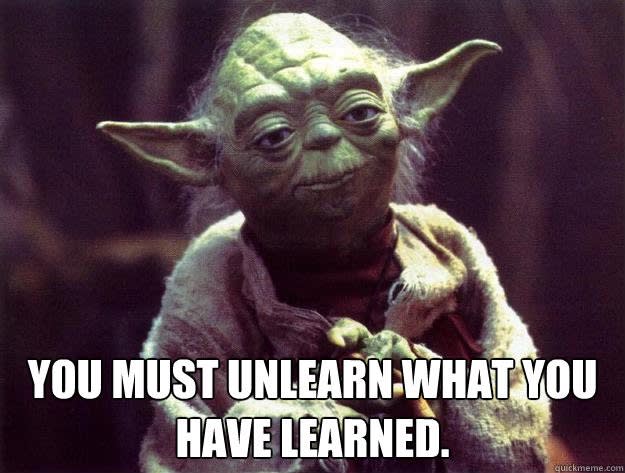 Now I don't claim that turning off the notifications on your smartphone will solve all problems right away. If you're used to respond to all notifications, you will still grab your smartphone from time to time to check if you received any. That's normal, because over the years that turned into a habit for you. A bad habit maybe, but a habit nonetheless. It will take time before you unlearned this old habit and created a new one. It's a process, don't expect this to change your world immediately. Start with small steps, add more steps along the way until your reach your goal. If turning off all notifications at once discomforts you too much, start with a few apps. Add one or two more every day or every week, until they're all turned off. However much you'll struggle at the start, it will make your life better in the end. I promise.

Are you a Mac, Windows or Linux user?