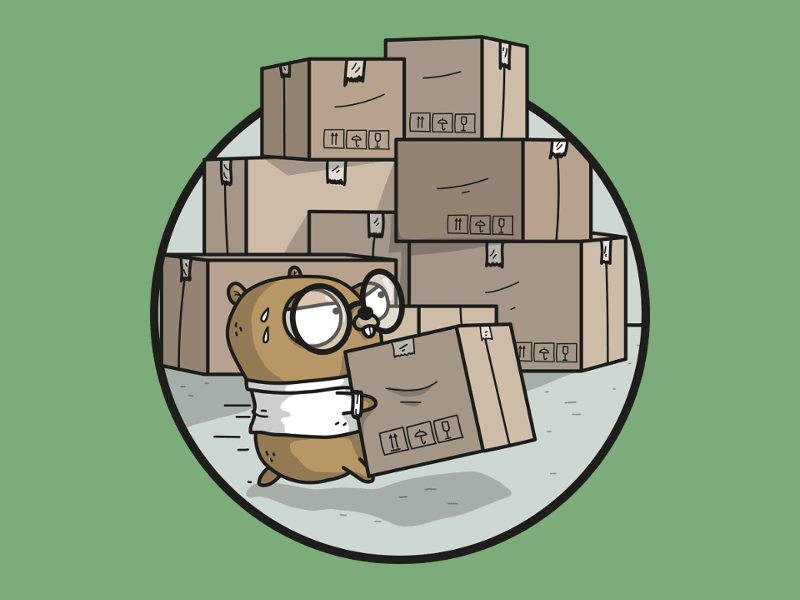 Update @ 2018-11-26: Technology is not just moving at a breakneck speed but also changing rapidly. Within a year, this article is OUTDATED!

@yakuter @ykyuen This is badly out of date! Go has had built-in dependency management since 1.11, and dep is no longer a thing.

And according to the dep project page:

dep was the "official experiment." The Go toolchain, as of 1.11, has (experimentally) adopted an approach that sharply diverges from dep. As a result, we are continuing development of dep, but gearing work primarily towards the development of an alternative prototype for versioning behavior in the toolchain.

Thanks John Arundel @bitfield and Erhan Yakut @yakuter for revealing the problem. 🙇🏽‍♂️

Update @ 2018-02-03: Sam Boyer from the godep team has clarified some incorrect information in this article. I apologize to Sam Boyer and the readers for any inconvenience. 😢

The Go community now has the dep project to manage dependencies. Please consider trying to migrate from Glide to dep... Glide will continue to be supported for some time but is considered to be in a state of support rather than active feature development.

There is a plan about integrating dep into the toolchain in Go 1.10 release but seems it still has a way to go. 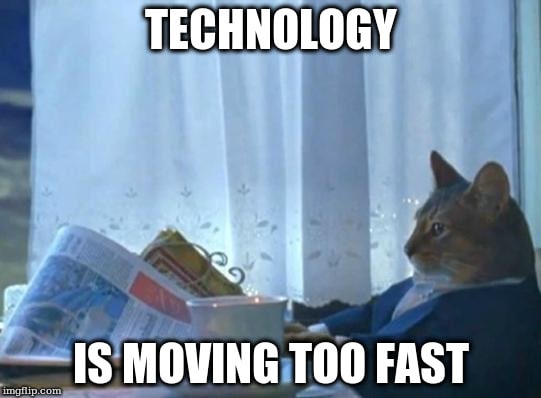 And i am just not fast enough. 🐌

Create the project inside $GOPATH

Same as before, let's create a new project with root path $GOPATH/src/gitlab.com/ykyuen/dep-example and add the following file.

As you can see, the dep init command scans the source codes and downloads all the packages needed for the project into the vendor folder.

Let's edit the Gopkg.toml and use a slightly older version of the go-humanize package instead of the latest master branch.

Then run dep ensure to update the package to the desired version. The following is the diff of the updated Gopkg.lock.

Now we have the new accounting package ready in the vendor folder with new constraints written to Gopkg.toml and locked in Gopkg.lock. Let's update the main.go as follow.

The issue with git submodule

One major difference of dep compared to Glide is the package's submodule is ignored. For example, after adding the go-goracle/goracle package by dep, the odpi submodule inside is empty and leads to error. The reason of dropping the submodule could be found in the following link.

The paragraph about git submodule is incorrect.

dep should be perfectly fine at pulling in git submodules in the case you describe. I just replicated what you describe here locally, and the problem isn’t submodules — it’s that there’s no Go code in github.com/go-goracle/goracle/odpi, so it can’t be imported directly.

You likely need to turn off unused-packages pruning in Gopkg.toml for that project specifically, as otherwise dep ensure will automatically remove what appears to be an unused directly (but it seems it’s actually used by cgo).

It is found that the go-goracle/goracle package doesn't work with dep. You could follow the issue below and check the latest update from the dep team.

Trying to learn Golang, any tips ?