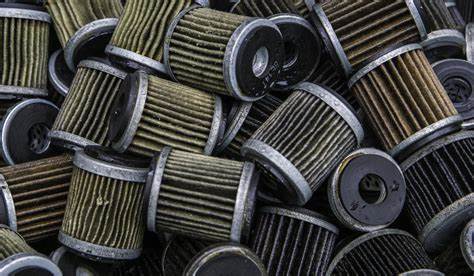 I've been trying to get git-filter-repo to work on Windows and WSL today and it's been quite a struggle. The docs are pretty limited and call out I may have to update some values in the script itself to make things work. But doesn't spell out what to fix and how to make it work.

I ended up doing the following:

Install Python for Windows 3.10. And enable long-path-support. I did not use the store version, though it should do the trick as well.

2. Add Python to the path

Add the path to Python and its Scrips folder to the environment.

And be done with it!

It's probably not the Python way of doing things, but I can now use the tool I need. If you know a better way of solving this problem, let me know.

Turn around your Git mistakes in 17 ways

Once unpublished, this post will become invisible to the public and only accessible to Jesse Houwing.