🛑 This article is a response to various articles in the wild which state that JavaScript and Ruby are "Call/Pass by reference" for objects and "Call/Pass by value" for primitives.

Many of these articles provide a lot of valuable information and this article is not to unequivically say that those articles should not have been written or are useless. Instead, this article attempts to explore the semantic, yet pedantic, meanings and definitions of

First, I would like to make a few statements, after which Ill try to explore what these statements actually mean and why I've made them, contrary to various articles in the wild.

☕ When you see this emoji (☕), I try to give a non-code analogy to help you better understand what's going on. These abstractions are pretty leaky and might not hold up, but they're only meant in the context of the paragraphs that surround them. Take them with a grain of salt. 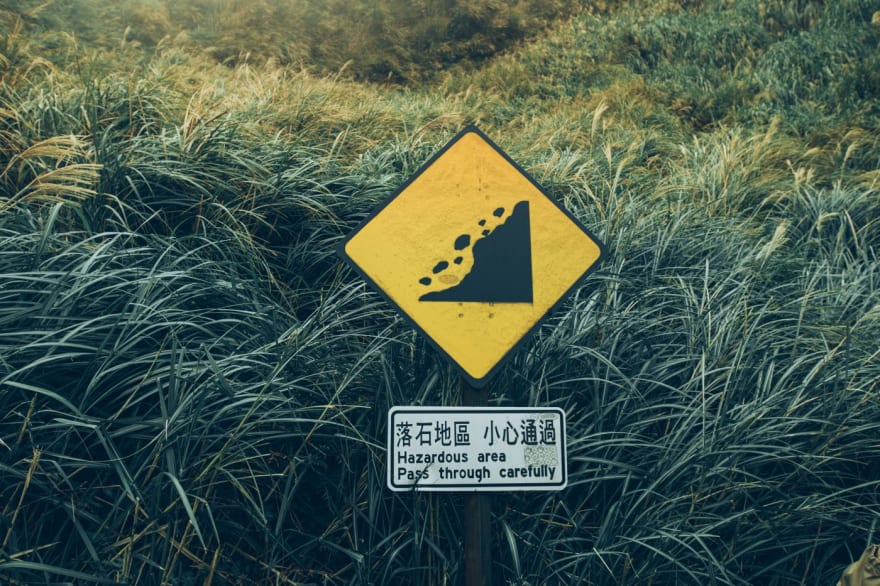 I've tried to look up the origins of the terms as mentioned above, and there is quite a bit of literature out there from the earlier programming languages.

It is important to note that here the literature talks about mode of parameter call. It further distinguishes three modes: call by value, call by name and call by reference.

Further literature gives a good, yet technical, definition of these three and a fourth strategy (namely copy restore), as published in the Semantic Models of Parameter Passing (Richard E. Fairly, 1973). I've quoted 2 of the 4 definitions below, after which I'll break them down and explain what they mean in more visual terms.

☕ When you order a coffee and someone asks for your name, they might write it down incorrectly. This doesn't affect your actual name and the change is only propagated to the cup.

This is not the complete picture. There is one vital part left that causes most of the confusion. Right now I'll explain what a reference type is, which has nothing to do with arguments/parameters or function calls.

Reference types and value types are usually explained in the context of how a programming language stores values inside the memory, which also explains why some languages choose to have both, but this entire concept is worthy of (a series of) articles on its own. The Wikipedia page is, in my opinion, not very informative, but it does refer to various language specs that do go into technical detail.

A data type is a value type if it holds a data value within its own memory space. It means variables of these data types directly contain their values.

Unlike value types, a reference type doesn't store its value directly. Instead, it stores the address where the value is being stored.

☕ When you make a payment online, and enter your bank account number details, for example your card number, the card itself can not be changed. However, the bank account's balance will be affected. You can see your card as a reference to your balance (and multiple cards can all reference the same balance).

☕ When you pay offline, that is with cash, the money leaves your wallet. Your wallet holds its own value, just like the cash inside your wallet. The value is directly where the wallet/cash is.

Show me the code proof

As shown above, someObject has not been changed, because it was not a reference to someObject. In terms of the definitions before: it was not the memory
address of someObject that was passed, but a copy.

A language that does support pass by reference is PHP, but it requires special syntax to change from the default of passing by value:

I tried to keep the same sort of semantic as the JS code.

As you can see, the PHP example actually changes the value the input argument refers to. This is because the memory address of $value can be accessed by the parameter $actually_a_reference.

What's wrong with the nomenclature?

Reference types and "boxed values" make this more confusing and also why I believe that the nomenclature is perhaps flawed.

Because reference types refer to their value, copying a reference type makes the copy still refer to that value. This is also what you experience as shallow copy instead of deep copy/clone.

Whoah. Okay. Here is an example that explores both these concepts:

In the first example it outputs [1], because the push method modifies the object on which it is called (the object is referenced from the name list). This propagates because the list argument still refers to the original object first (its reference was copied and passed as a value. list points to that copy, but points to the same data in memory, because Object is a reference type).

In the second example it outputs [] because the re-assignment doesn't propagate to the caller. In the end it is not re-assigning the original reference but only a copy.

Here is another way to write this down. 👉🏽 indicates a reference to a different location in memory.

In C, however, pointers are reference types! The syntax *pointer allows you to follow the pointer to its reference. In the comments in this code I tried to explain what is going on under the hood.

The lesser used and known term that was coined is Call by sharing which applies to Ruby, JavaScript, Python, Java and so forth. It implies that all values are object, all values are boxed, and they copy a reference when they pass it as value. Unfortunately, in literature, the usage of this concept is not consistent, which is also why it's probably less known or used.

For the purpose of this article, call-by-sharing is call by value, but the value is always a reference.

In short: It's always pass by value, but the value of the variable is a reference. All primitive-methods return a new value and thus one can not modify it, all objects and arrays can have methods that modified their value, and thus one can modify it. 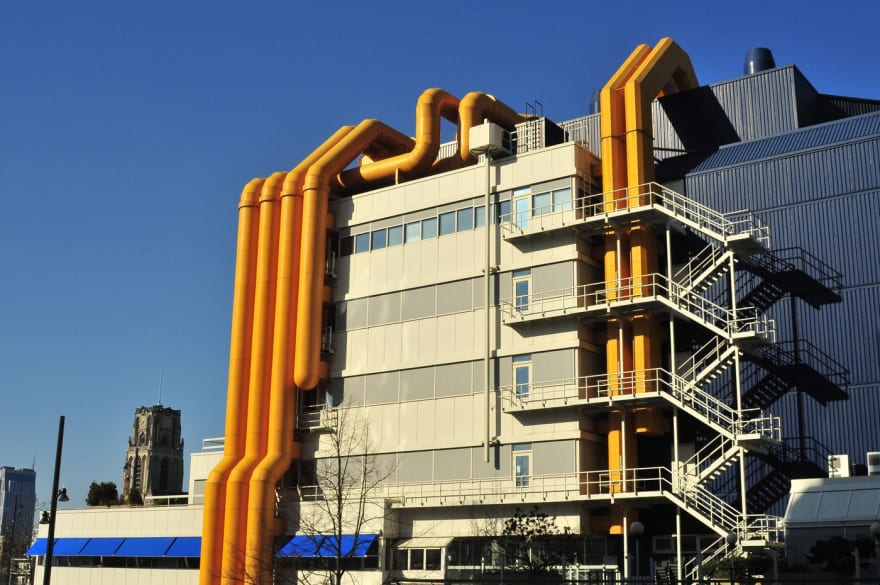 Once suspended, xpbytes will not be able to comment or publish posts until their suspension is removed.

Once unsuspended, xpbytes will be able to comment and publish posts again.

Once unpublished, all posts by xpbytes will become hidden and only accessible to themselves.

If xpbytes is not suspended, they can still re-publish their posts from their dashboard.

Once unpublished, this post will become invisible to the public and only accessible to Derk-Jan Karrenbeld.

Thanks for keeping DEV Community 👩‍💻👨‍💻 safe. Here is what you can do to flag xpbytes:

Unflagging xpbytes will restore default visibility to their posts.