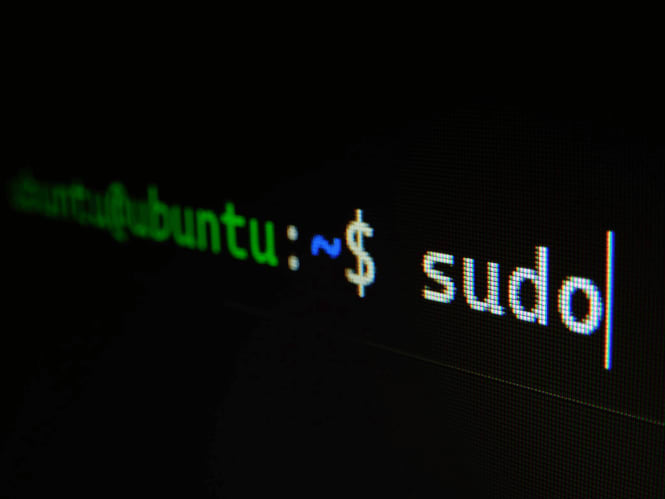 One of the biggest questions to ask before buying a computer is what kind of an operating system you need. Looking at what is the most popular at the moment, it is clear that MS Windows is the go-to option for most people.

However, someone might have different preferences or desire to simply try something new. Or perhaps they got a recommendation from someone they know and trust?

Regardless of the circumstances, macOS and Linux are two other notable operating systems. Between the two, Linux feels superior. Why? There are enough reasons, and you can find them below.

Let’s start with the hardware. Linux is a free operating system that hardly has any boundaries attached to it. In other words, you do not have to worry about hardware as much as Linux works on virtually any computer, even if it is quite old.

macOS, on the other hand, is manufactured by Apple, and it is known how Apple has this exclusivity approach to their products.

Users who are thinking about building a cheap custom PC should discard the idea of bothering to install macOS on it. Sure, there are emulators for it, but it is likely that you will run into various performance issues. For instance, being low on memory, experiencing random crashes and freezes, or failing to launch various applications, to name a few.

Open source might not be a priority for an average user. However, those who are interested in modifying the OS can benefit from the fact that it has an open-source model rather than strict restrictions—something you will find in macOS.

You might be thinking that having technical knowledge is enough to get hold of the macOS source code, but that is not the case.

Price is another important aspect that one has to consider. It is no secret that MacBooks are notorious for their premium price. The budget is one of the main obstacles that lead potentially interested buyers to refrain from getting a MacBook.

Meanwhile, with Linux, you can assemble a relatively cheap computer and not overspend because the operating system will run on it just as well as it would on a high-end device. So for those who are frugal, Linux makes more sense.

Overall, both macOS and Linux are secure. However, it seems like the former is getting a lot of praise even though this praise is not necessarily justified. macOS might be more secure than MS Windows, but it still falls short behind Linux.

Right now, there are quite a few cybersecurity threats targeting macOS and causing various problems to the users. Meanwhile, such cases are not as prominent for Linux.

Of course, no operating system is absolutely secure, and it is necessary to follow reasonable safety practices, but Linux still stands above the rest thanks to its regular updates that patch security holes.

We already mentioned open source, but that is not where the customization ends. Different distros and extensions enhance the user experience. If you do not like how something looks in a Linux environment, you can modify it.

The story is different with macOS. While there are some small customization options, such as moving the Dock to the right or left side of the screen rather than the bottom, macOS does not come close to what Linux offers customization-wise.

Career opportunities might seem like a stretch, and they are to an extent, but if you are interested in working in IT, then using Linux is a good way to gain some valuable experience.

Terminal, file system, and application installation require users to use the command line, which can be treated as a learning opportunity.

Finally, you should also consider potential jobs that are related to Linux. Sysadmin, Kubernetes, and Cloud are a few notable examples of this.

Since Linux gives users full control, it is to be expected that it translates into better reliability. Whether you are trying to install an application or carry out a more complex task on Linux, the freedom leads to reliability. And in case too much freedom makes things a bit more complex, you can take some time to learn and become better at using the OS.

macOS is the opposite since it leaves next to no room for independence, meaning that users are stuck with what Apple offers them rather than the option to work things out themselves.

All in all, this article should make it clear that Linux is superior to macOS. While there are different people with different needs, an operating system that offers better overall perks should be the obvious choice.

Sure, one could argue that macOS still has its fair share of great things, but when you consider how much a MacBook costs and what it offers in terms of features and hardware, it is no surprise to see so many people use a different OS, and Linux happens to be a good alternative.

My Six Months Strategy Plan for Building Up A Community.

Once suspended, xeroxism will not be able to comment or publish posts until their suspension is removed.

Once unsuspended, xeroxism will be able to comment and publish posts again.

Once unpublished, all posts by xeroxism will become hidden and only accessible to themselves.

If xeroxism is not suspended, they can still re-publish their posts from their dashboard.

Once unpublished, this post will become invisible to the public and only accessible to Alexander Omorokunwa .

Thanks for keeping DEV Community safe. Here is what you can do to flag xeroxism:

Unflagging xeroxism will restore default visibility to their posts.