No doubt if you have been using computers, most especially when accessing the internet, you would have come across that yellow logo above. That is the ubiquitous logo of an internet giant – Mozilla.

To take its online privacy one step further, Mozilla has decided to venture into the VPN space by launching its own service. The service is offered in partnership with Mullvad. 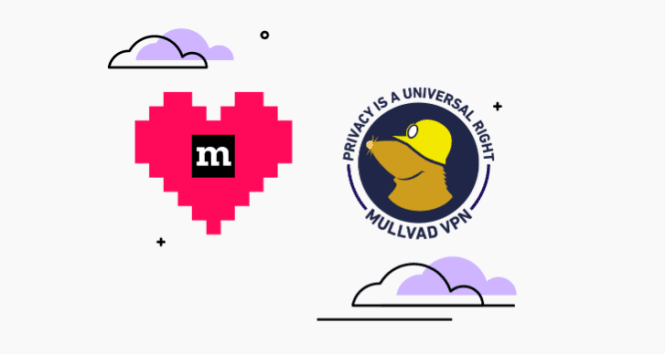 VPN stands for virtual private network. It is a system that ensures that your device’s internet connection is routed through third-party servers (VPN provider) making it looks as if your VPN is the one browsing the internet.

The technology behind Mozilla’s VPN service is based on the cross-platform wireguard protocol. Wireguard has become the default VPN technology for more recent Linux ditros after being integrated into the Linux kernel.

Mozilla is banking on its reputation of being a trusted brand on internet privacy and security. Before now, Mozilla have produced and released anonymity-focused versions of its Firefox web browser over the years.

Though the service is initially being offered in six countries US, the UK, new zealand, Canada, Malaysia, and Singapore, more regions will follow.

The VPN service is currently available for windows, android and iOS operating systems. There is hope for Linux and MAC support in the future.

The main features of the VPN service are that there will be no bandwidth restriction, up to five device connection limit, and most importantly no logging of network activities. These are just the average features of any regular VPN service provider.

It might be too early to really say a lot about the service at this point, but only time will tell if Mozilla will be able to live up to its name in the VPN space.

So if you give it a try, hit us up with some comment.

Got My CKAD Certificate

React + Firebase + Stripe = Fireact, the open-source project for your next SaaS product.