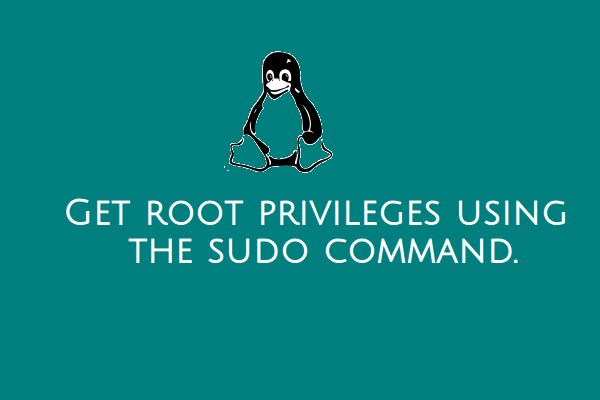 The sudo (super do) command in Linux is used to give certain user(s) only a few super (root/administrator) permissions. And with those granted permissions a regular user can issue root commands to carry out any administrative tasks on the system.

If you want to use sudo to run commands as a regular user, you’d prepend the sudo command to the command you intend to execute using this format:

For example trying to install any application (without sudo command) would return an error because such privilege is left for the root user;

When a user enters the sudo command into the terminal, he must provide an authentic password, after which he can reuse that command without entering a password for a specific period of time (five minutes is the default).

When an unauthorized user attempts to use a sudo command, an error is returned by the terminal and its logged by the system. This log can help a Linux system administrator to monitor it usage on the system.

How to Install GalliumOS on a Chromebook using Chrx

How to Learn Linux? (from Zero to Hero)