I’m Xola dos Santos and I would say I’ve had a fascinating career in Cape Town, South Africa: Working at The Book Lounge, Builder’s Express, Juta and Company, and more recently Stellenbosch Business School Executive Development. I am currently building a career as a software engineer intern, developing all sorts of innovations for a firm called RenderHeads, as well as studying a BCom in Informatics through UNISA.

This article is an exposition of why I think 2021 is a great year to become a software engineer.

Hopefully, I can be a light and provide encouragement to youth early in their career development journey, who might have a passion for software engineering but are stuck in an unrelated role or industry and are anxious to follow their hearts.

1. Technology continues to advance at an even greater rate

During a week-long visit to the Confira o clipe oficial do InovaCampinas 2019, São Paulo, Brazil in October 2019 I had the opportunity to see Softbank Robotic’s NAO in action and this made me appreciate the complexity of the many problems of visual perception, spatial computation, and dexterity that human beings can solve almost instantaneously.

As the UNISA delegation of students was looking at some of the innovations at Unicamp’s Science Park, my attention was drawn to a group of AI researchers who had circled around a dancing NAO.

The robot was doing a haphazard tribute to Michael Jackson. Every now and again the small humanoid would pause and peer at the people around it, adjusting its gaze and seeming reflective, before continuing its choreographed dance to ‘Thriller’ that was blasting from the speakers on its exoskeleton.

I watched it lunge backward and forward, sometimes standing on one leg, as it completed all its programmed dances. Its master giving it a compassionate pat on the head between breaks, before issuing it another instruction.

2. Learn to build machines, because machines are diligent workers

This was the first day of the trip and the robot was diligently working continuously throughout all days of my visit, never getting tired or suffering a back injury and would certainly not try and claim workers compensation if it were ever to break down. I enjoy being part of the automation of business processes, and software engineers are in great demand to build these automated systems.

While these robots offer an incredible and unrivaled combination of diligence and loyalty it was clear to me that the robot had an incredibly low tolerance for changes in its environment: Every now and again the humanoid would stumble, smashing into visitors and sometimes even continuing to dance when it had fallen. The AI researchers would rush to its aid and position it upright. Behind the researchers, we could see, on a large monitor, an output data stream representing the feedback from the robot’s sensors.

Although these robots are becoming more and more versatile and better at dealing with uncertainty that characterizes the real world, they will never even approach a baby’s level of ability to perceive and interact, so there will always be great demand for technicians to build and upgrade these systems.

However, humanoid robots and automation threaten the jobs of low-skilled workers in South Africa as computer perception technology becomes more efficient. The most obvious example of this in South Africa is in the retail sector where till point operators are being replaced by automatic self-service checkout counters.

4. You can work on exciting projects if you are passionate about coding

The explosive growth of fully automated self-service counters at Pick n Pay and other retailers offers marketers, engineering staff and business leaders an opportunity to target point-of-sale advertising that’s geared towards enticing customers to purchase related products in much the same way that human sales assistant might,

"One factor that causes consumers to behave differently when using an automated order system, such as a self-service kiosk, is that there is no potential for social judgment by a human server or cashier," said Olea.
In an experiment with self-service technologies in a liquor store setting, researchers found that users of the self-service kiosk were 8% more likely to purchase hard-to-pronounce items than those that used standard checkout with a human cashier, Olea said. 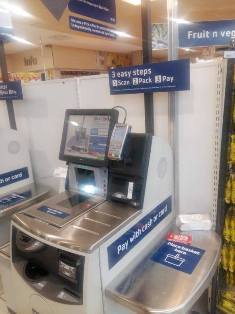 So we can assume that these machines are directly connected to the internet giving them access to a continuous stream of consumer purchasing data stored on the current customers' Smart Shopper database of sorts. Imagine the sheer engineering brilliance needed to build such a system! With enough software engineering training and experience, you could also work on cutting-edge innovations.

The real blocker to creating solutions like the innovative self-checkout installed at Pick n Pay in Observatory, Cape Town, is the scarcity of engineering talent in the South African labour market.

We have also seen a proliferation of training programmes and “boot camps” around data analytics, engineering, and cloud in order to transition workers from low-skilled jobs, as demand for such skills rockets as companies automate processes.

Smart, forward-thinking business leaders are waking up to the fact that there exists an opportunity to upskill their organisation's staff with technicals skills in order to make their businesses more efficient and competitive, so upskilling on data and coding skills could help position you better for your next promotion.

So if you have a knack for engineering now is the best time to dive in as the demand for coding, data analytics, and the cloud is only set to increase as we shelter safely at home during the pandemic! 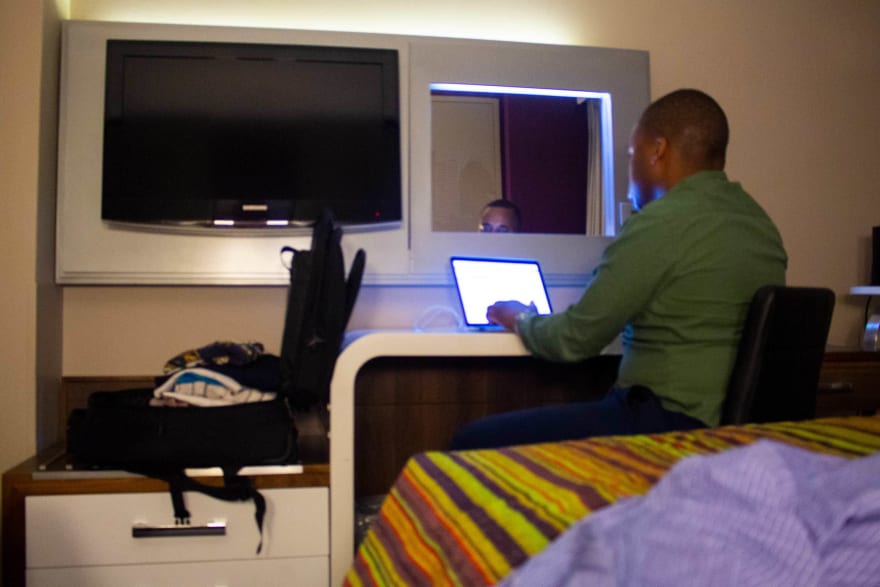 How to Fix issue of SSL Handshake Exception on Android