Just a couple of months after Samsung announced the Galaxy A50s, the company has launched the Galaxy A51 in Vietnam. We’ve already seen plenty of leaked renders of the device showcasing the punch-hole display and 48MP quad rear camera setup. And now we have more information about the device’s internal specifications. The all-new Galaxy A51 is powered by an octa-core processor coupled with 6GB RAM and 128GB of internal storage. 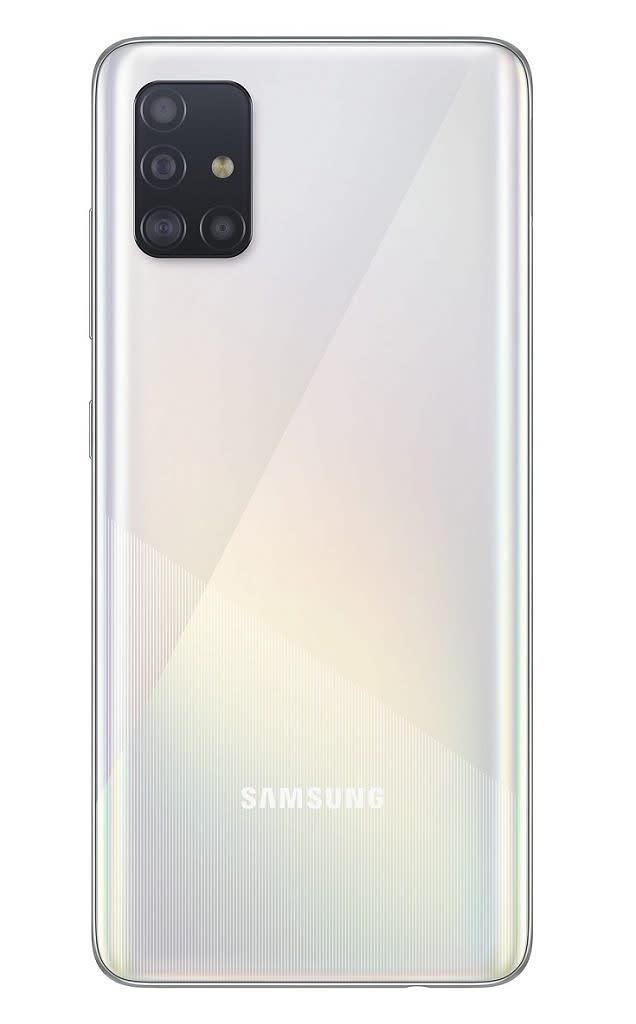 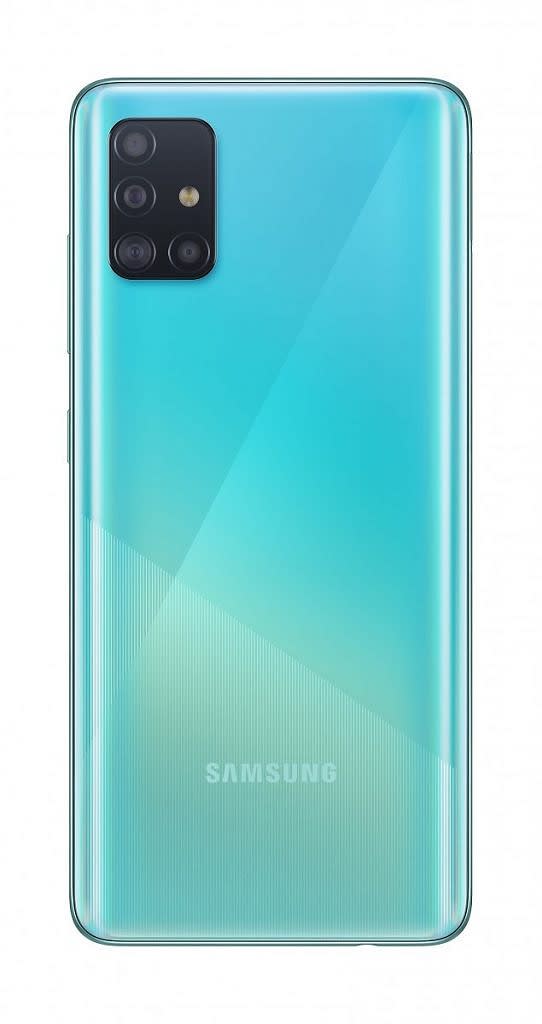 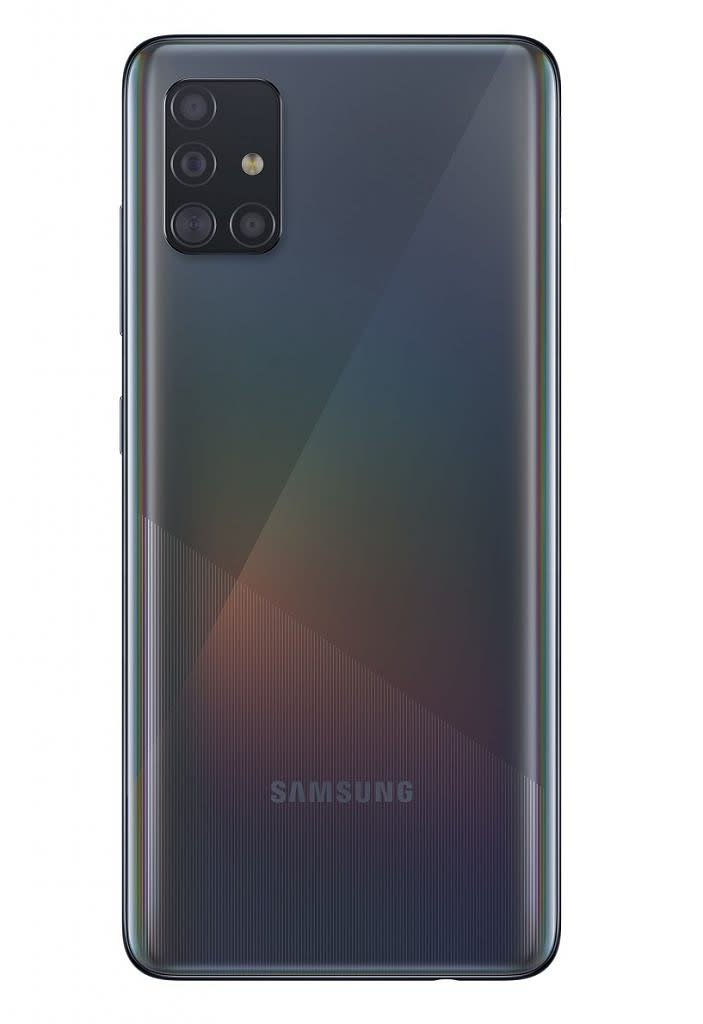 The Galaxy A51 features a 6.5-inch FHD+ Super AMOLED Infinity-O display with a repositioned hole-punch cutout. Unlike the off-center hole-punch on Samsung’s flagship Galaxy S10 series, the one on the Galaxy A51 has been moved to the center. Embedded in the display is a fingerprint sensor, much like the one found on the Galaxy A50s and the phone even includes support for face unlocking. In terms of optics, the device features a 40MP f/2.0 primary shooter, a 12MP f/2.2 ultra-wide-angle lens, a 5MP f/2.4 macro lens, and a 5MP f/2.2 depth sensor. On the front, the device has a single 32MP f/2.2 selfie camera.

The Galaxy A51 comes with dual-SIM support and it even has a microSD card slot for expansion (up to 512GB). The device is backed by a respectable 4,000mAh battery and it includes support for 15-watt fast charging which will get you up to 3 hours of calling, 3 hours of video consumption and 10 hours of music playback with only a 10 minute charge. 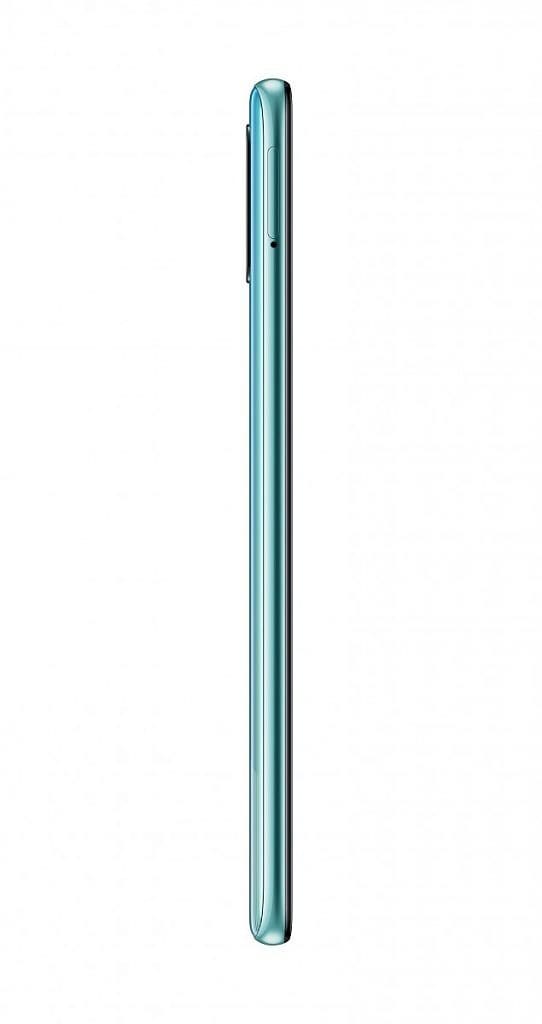 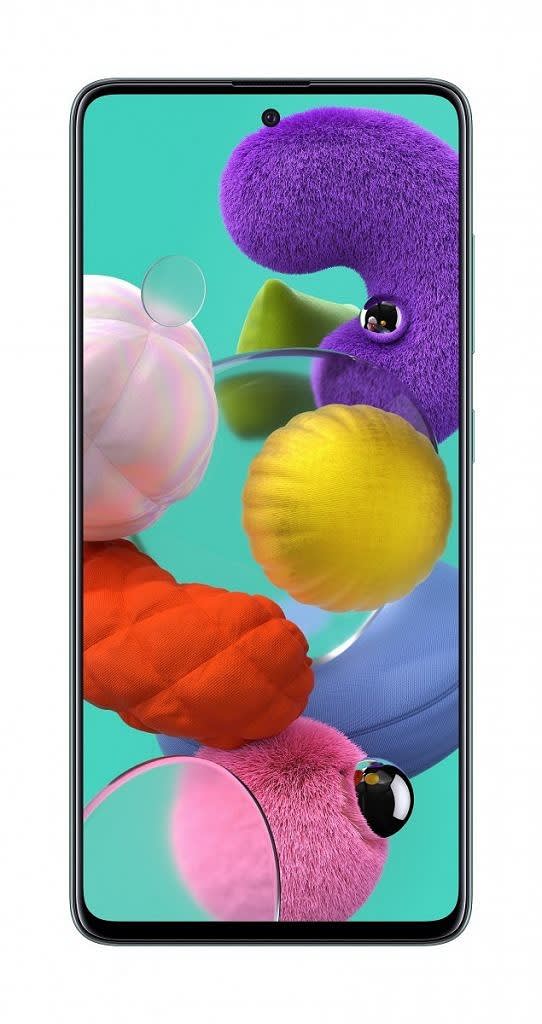 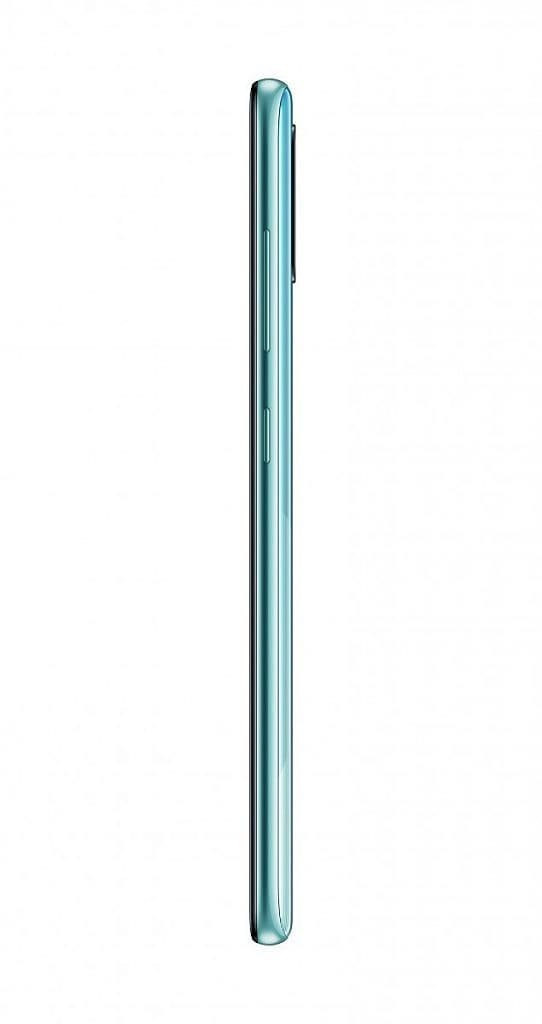 The device has been priced at 7,990,000 VND (~$346) and will be available in three color variants — Blue Crush Multicolor, White Crush Sparkling, Black Crush Diamond (translated). The Galaxy A51 will be available for pre-order in Vietnam starting from December 16th and it will go on sale starting from December 27th. As of now, there’s no information from the company regarding its launch in other regions.

The post Samsung Galaxy A51 is now official with a hole punch display and quad rear cameras appeared first on xda-developers.

The Latest .NET 7 Features Will Change the Way You Code

OpenBB is pleased to announce the release of v1.3.0 which introduces new features and fixes! Available now to download!

Once suspended, xda will not be able to comment or publish posts until their suspension is removed.

Once unsuspended, xda will be able to comment and publish posts again.

Once unpublished, all posts by xda will become hidden and only accessible to themselves.

If xda is not suspended, they can still re-publish their posts from their dashboard.