So lets create a development environment based on Linux inside of Microsoft Windows 10. We will be using WSL2 (Windows Subsystem for Linux) version 2.

As Linus Torvalds once said "It is best to develop on the platform you are deploying to." Since our applications will be deployed on a Linux server it would be the best option to develop on a GNU/Linux operating system.

Yet why would we want to have Linux running inside of a Windows operating system. Well unfortunately, Windows has a number of benefits as a Desktop operating system over Linux. Although I use a native setup of Linux on a daily basis, Windows has the following advantages:

So let's break this down to understand what all of this means and how it is beneficial.

Swap is a file or partition on your SSD/HDD that is used to swap memory from RAM to disk when your RAM is approaching full capacity. This allows for applications to keep running even if you use more memory than you have in physical RAM.
Microsoft Windows and macOS both offer dynamically expanding swap. Which has no fixed size so it can grow or shrink as needed.
Linux and Unix based operating systems use a fixed swap allocation. This space cannot be dynamically resized, it is a fixed space and cannot grow or shrink according to your needs. The problem with this is that if you run out of swap space your OS will become extremely sluggish.

It has been proven that battery life is just better on Windows due to the optimization made by Microsoft and hardware vendors on Windows. Although this is being improved and is getting better on Linux, Windows still excels in this area.

As we all know most commercial software is more available to Windows and macOS operating systems. Specifically with media based software such as video editing, audio production and gaming. Yet this is begin improved on Linux, it still does not offer some industry leading software that are used by professionals. 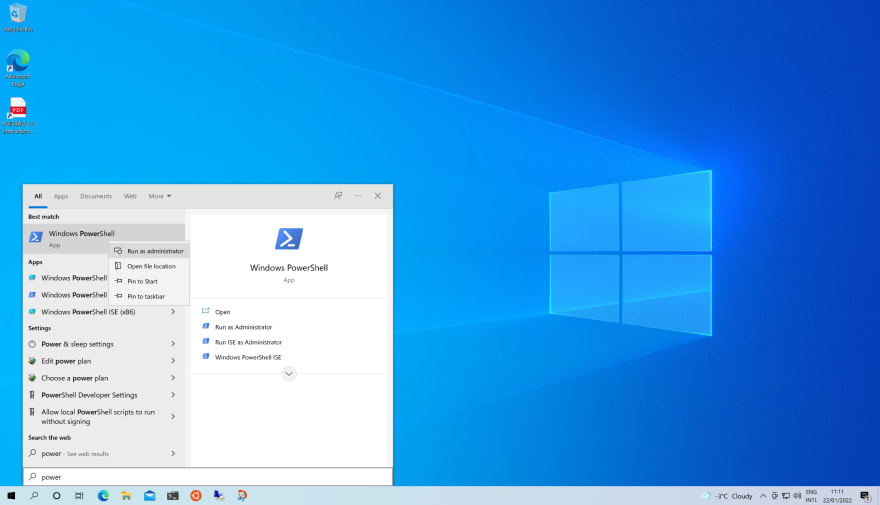 Step 2. Enable WSL by entering the following command in PowerShell 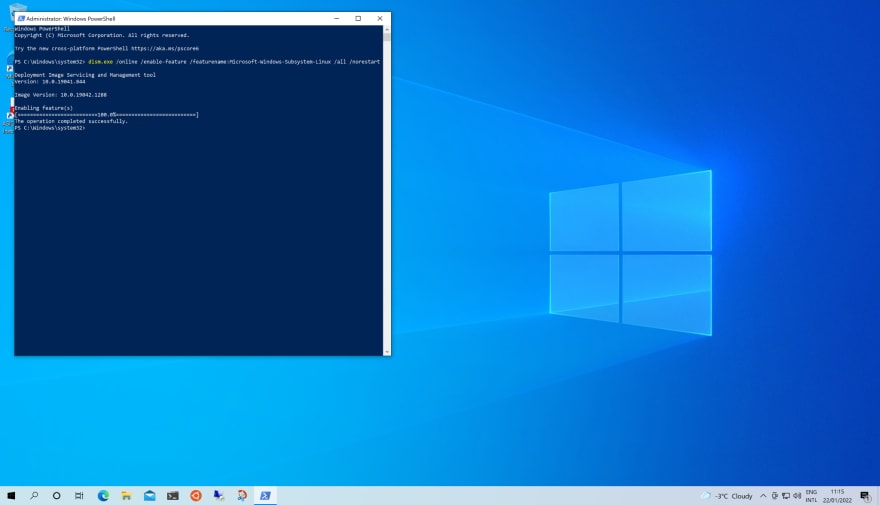 Step 3. Enable Virtual Machine Platform by entering the following command in PowerShell (You will be prompted to restart Windows, if not please do restart Windows after this step) 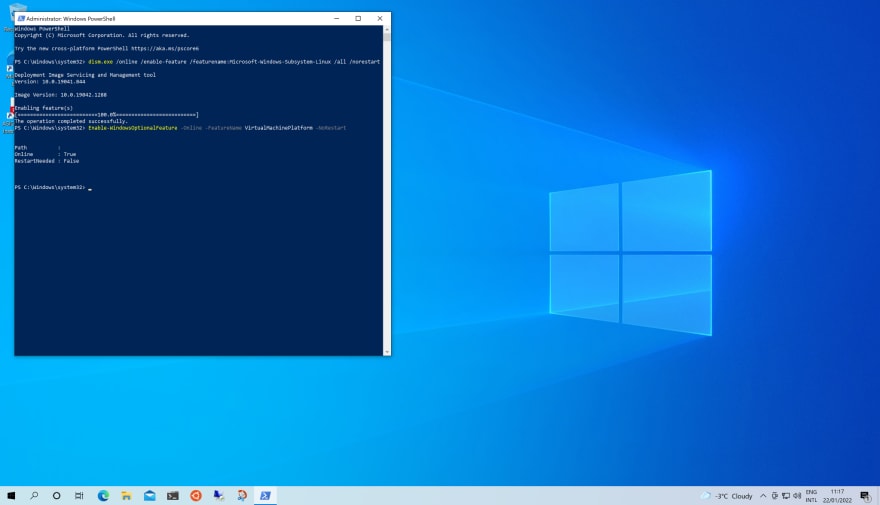 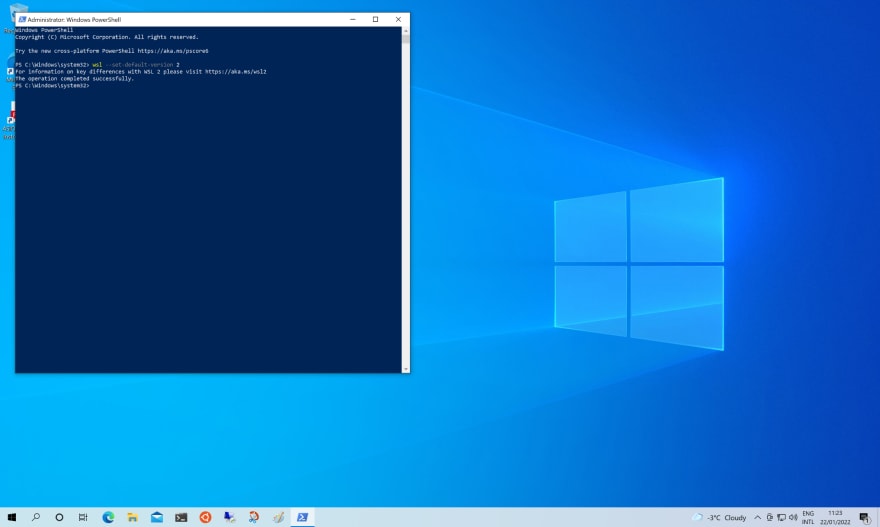 Step 1. Open the Microsoft Store and search for Linux

Step 2. Pick a Linux distro of your choice to install for example Ubuntu and click Get 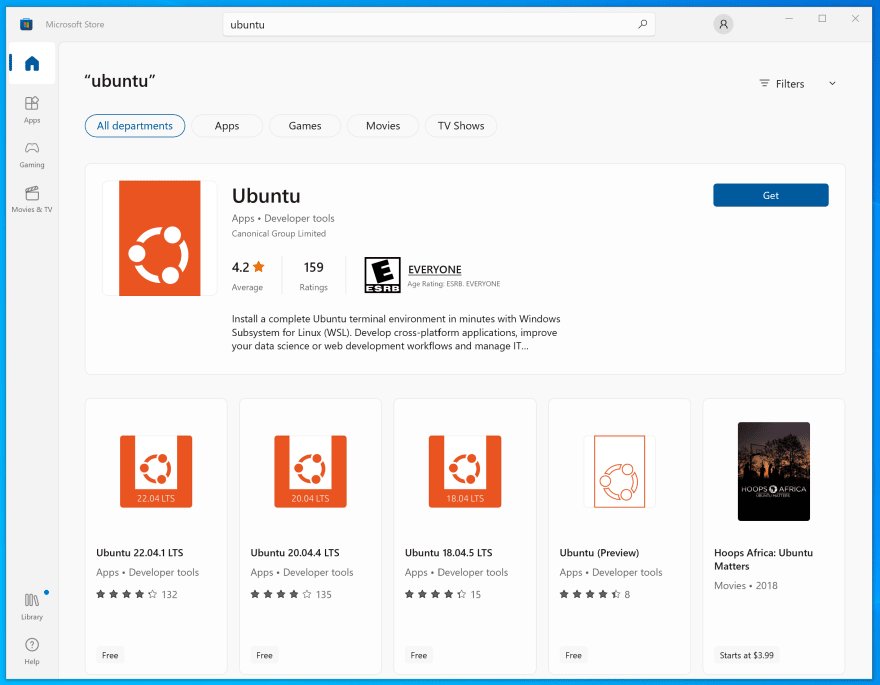 After the distro is installed it will open a window to configure your username and password.

This will be used to display all of our Linux GUI apps inside of Windows. 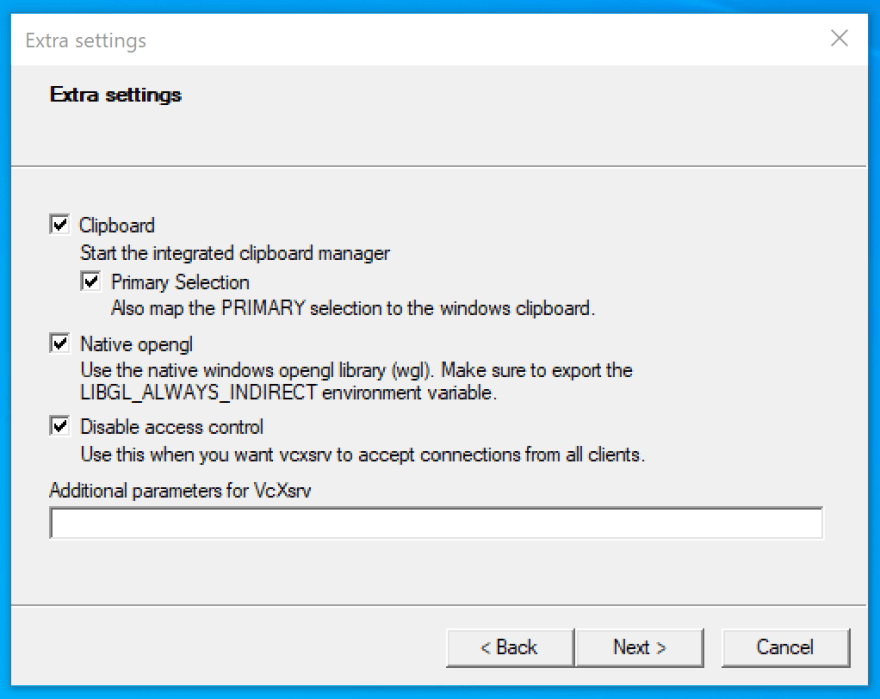 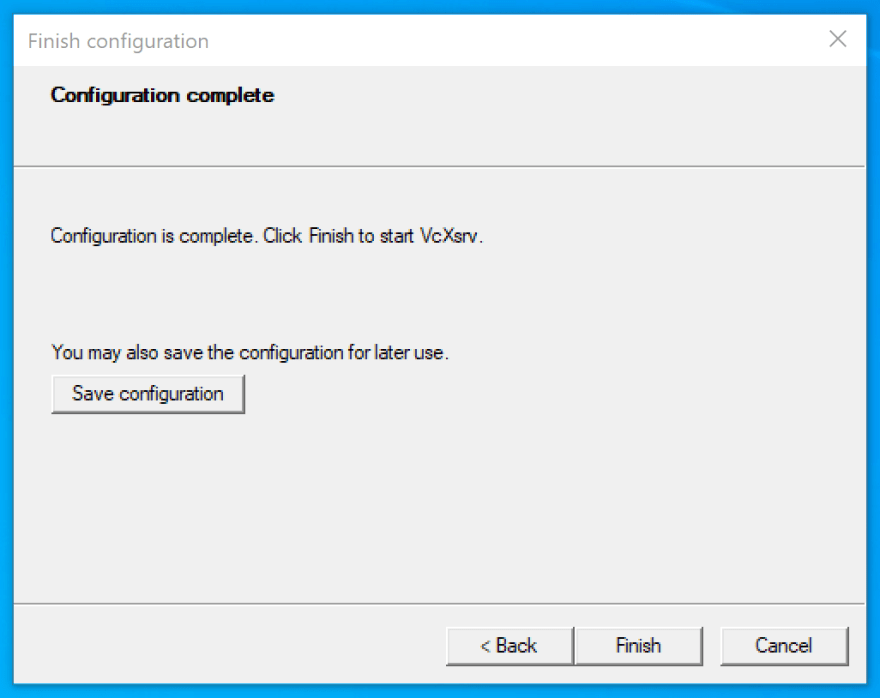 Step 1. Update your Ubuntu Linux distro by entering the following command in the Ubuntu terminal

Step 2. Set the display server by entering the following command in the Ubuntu terminal

This will show you your nameserver IP, replace the xxx.xx.xx.x with the IP retrieved from the above command and enter the following in your Ubuntu terminal

Step 3. Install and run Firefox
Lets see our gui apps in action by installing and running Firefox entering the following in your Ubuntu terminal

Congratulations, Firefox should be running now! This browser will come in handy for downloading anything we want to run inside of WSl2.

Congratulations you now have docker running in your WSL2 instance.

You can install more tools inside of WSL2 as you would with any Linux distro. This setup should get you going for Python development.

Transform Your Tweeting Game with Python: Create a Twitter Bot that Automatically Posts Your Dev.to Articles

6 GitHub Repositories You Can't Live Without

Once suspended, wmramadan will not be able to comment or publish posts until their suspension is removed.

Once unsuspended, wmramadan will be able to comment and publish posts again.

Once unpublished, all posts by wmramadan will become hidden and only accessible to themselves.

If wmramadan is not suspended, they can still re-publish their posts from their dashboard.

Once unpublished, this post will become invisible to the public and only accessible to Wael Ramadan.

Thanks for keeping DEV Community 👩‍💻👨‍💻 safe. Here is what you can do to flag wmramadan:

Unflagging wmramadan will restore default visibility to their posts.