The hackathon was organized by Yuuvis a content manager api. Yuuvis allows businesses to effectively obtain, organize, store, and deliver critical information. This was the platform all the groups would need to use for their projects. There was a prize pool of 10,000 plus a trip to Berlin at stake for the grand prize. So teams could win at minimum 2,500 dollars if they won one of the categories.

My technical knowledge was basically some pre-work i did for Flatiron Good thing about hackathons is that you don’t necessarily need to be a coder to attend. I think it is important to have quality coders, web developers, and data science but sometimes it also helps to be a person with that great idea. I had to choose a profile before I registered and chose super power, which entailed not being a techie but the ability to help bring projects to life. 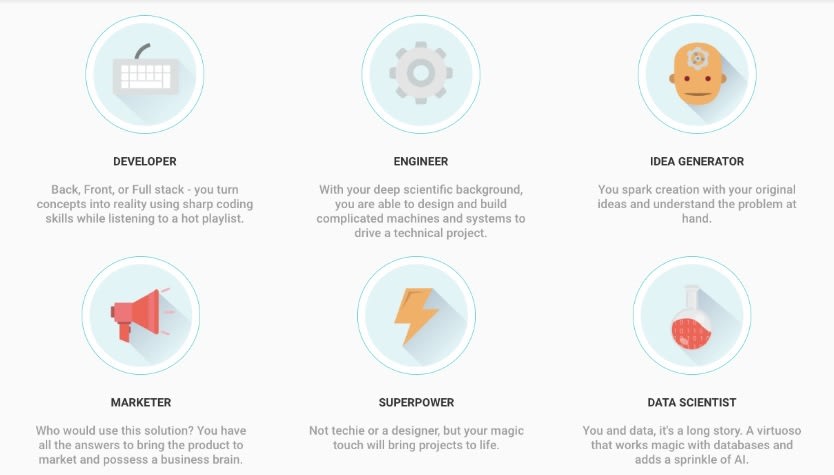 Saturday morning there were a lot of people all with their laptops and almost all the tables were occupied. Yuuvis introduced themselves and how excited they were to have this hackathon. I could feel the nerves stir inside me as I didn’t know how I could actually contribute to any project. First order of business was if there were any people without any groups. Maybe less than ten people raised their hands without a group including me. I think many of the groups either knew each other or found groups through slack. I had just installed slack a couple days before the hackathon started so using it was new for me. To help groups needing members every person without a group had to speak to the crowd about their credentials or in my case lack of. After that was done everyone got into their respective groups and got to work. I had to find myself a group. I talked to a couple of groups and they weren’t interested. Finally found a group interested in having me and I decided to join them.

Now we had a couple of coders, a data scientist, a web developer, a guy with an idea, and me. Our project was to be based on collecting police reports and autopsy reports to see trends in the data to find serial killers, the Holmesbot3000. First thing we did was research to see if there was any similar ideas in the market and if this was a viable project. One of the guys was a solution architect it was his first hackathon also but he was joining to get back to coding. He started writing out a plan for us to do and what we needed to do to get it done. Civil justice institutions would import police reports and autopsy reports into our web based program. The program would pop up with an alert that there were similar cases and it could be a possible serial killer. The Holmesbot 3000 was born my first hackathon project. I was in charge of research, slides, and found standard data sets to use for police reports and autopsy reports. The Hackathon felt similar to studying at flatiron but during the day they would have free food, snacks to keep our energy levels up. They would also have little breaks for stretching and a competition playing beat sabre, a vr game. We started at 8 am and finished around 6 pm. Before we left we had assigned things to be done before we would begin again on Sunday. We would communicate through the night on slack.

Sunday came and projects were due by 11 am. Everyone in my group seemed to be rushing to get things done and worse part is one of our team members who’s idea it was for the project skipped out on the final day. He was going to be the one doing the pitch, with him gone I volunteered to do the intro for the pitch. We were about to skip pitch practice to work on the project more but were able to get one of the last slots for pitch practice before submitting our project. Pitch practice involved us doing an informal pitch with some members of Yuuvis. All presentations had to be 4 minutes with questions. They gave us some quick pointers and we went back to work on the submission. Group presentations were interesting as it seemed like there were a variety of different groups with even people solo presenting a project. The room also didn’t seem as packed as Saturday with groups not submitting their projects at all. I was nervous to talk but I wanted to contribute more to the group then just research and making slides. We didn’t practice other than that quick pitch to Yuuvis. Things didn’t run as smoothly as I wanted and could have been avoided if we did an actual dry run of our presentation. When all was said and done we submitted a project and I was happy to be able to say I was a part of that Project.

Things I learned from my first hackathon. You can win prizes by just showing up. Coding knowledge is important but not a necessity to be able to contribute. Someone needs to take a lead to make a plan and assign tasks to get project done. Slack is a great tool to communicate with people and for projects. Great presentation skills help you get your project known. Hackathons are a great place to network there are people who have established teams but there are people like my team that literally just came together at the last minute. You can actually learn from other people. Yuuvis provided mentors with a variety of knowledge people could go to for any help they might need on their projects.
Hackathon's can be exhausting but rewarding. Nothing like seeing what you were able to accomplish after such a short time. Finally they feed you well and who doesn't love free food? 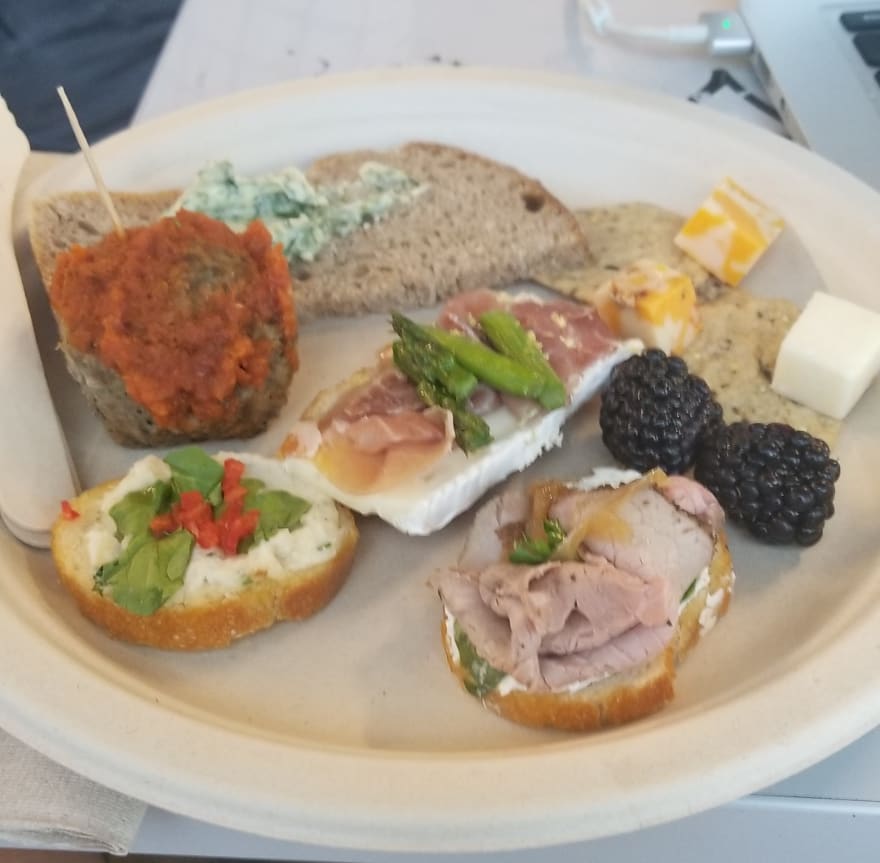 Seeing all the projects and what people could do with information really opened my eyes about why I wanted to get in the field. There were projects like One Chat, a messaging app that allowed you to send and receive messages in the language of your choice without the need to click translate. The winner was, Hire Us, a resume retrieval and filtering project. They won 5,000 and a trip to Berlin. We didn't win but hopefully my next Hackathon I can contribute as a Data Scientist.

5 Data Sources for Your Next Data Engineering Projects

VSCode as a Perl IDE

31 Mac apps for Developer and to increase Productivity

williamjfermo
Coming from a non technical background and hoping to get into the technical Industry. Currently at Flatiron for DS.
Categorical data and a hungry girlfriend.
#datascience #data
Networking with Benefits
#networking #datascience #linkedin
Quick forecasting with tableau
#tableau #forecasting #datascience
Forem Open with the Forem app