I'm posting here a series of introductory articles I wrote on another platform, hoping you will enjoy them 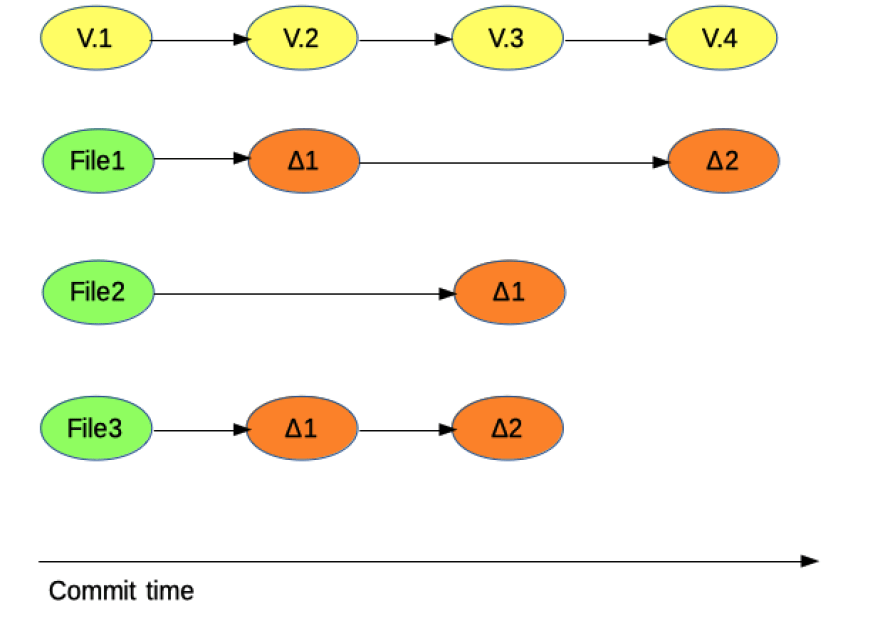 This means that every time you commit, it takes a picture of your project at that moment and saves a reference to it and. As a matter of efficiency, if a file has not been changed, it saves only a link to the previous file. 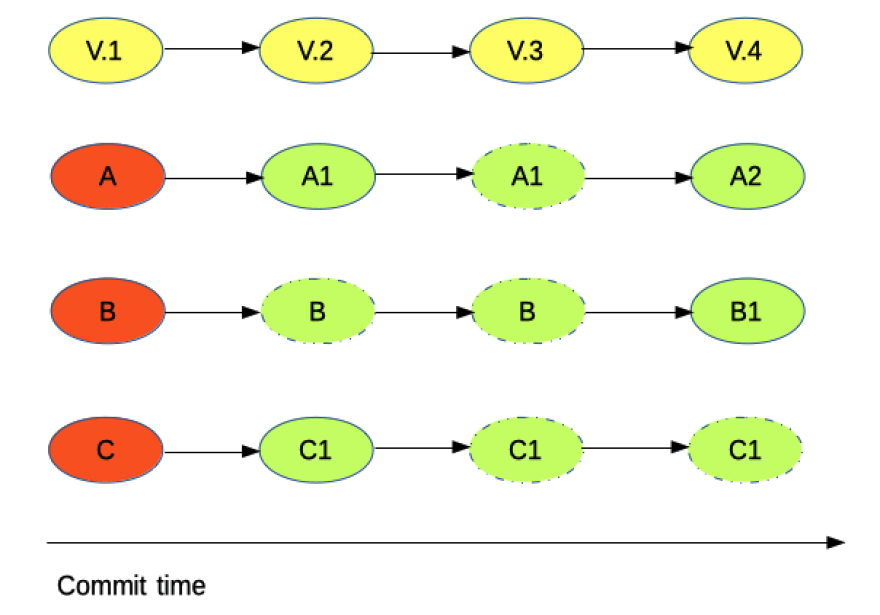 Another important fact about GIT is that almost every operation is local and generally, you do not need to go online because the entire history of your project is stored locally. Because of this, most of the operations seems instantaneous.

GIT workflow is based on three main states: 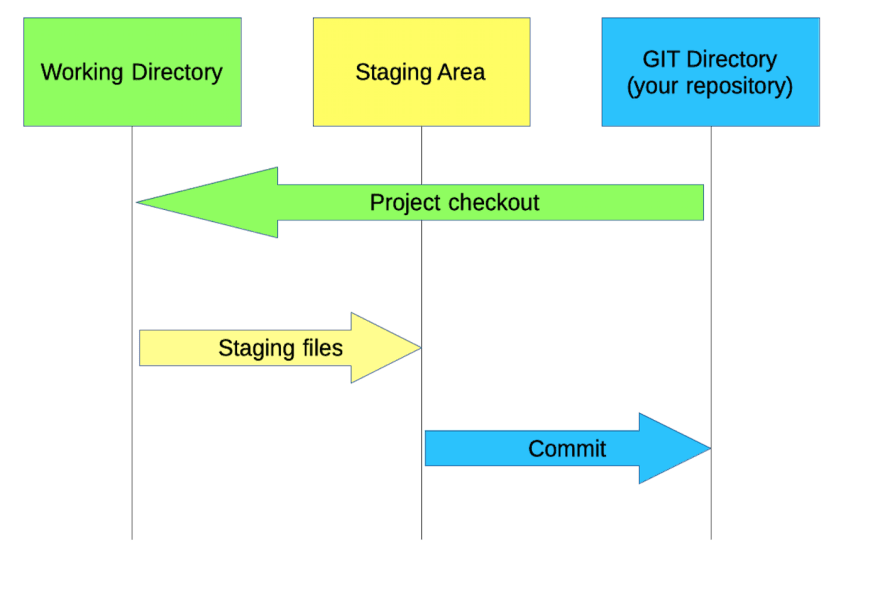 From the picture above we can define how a typical GIT workflow looks like:

What is the real heart of a GIT repository and which kind of objects GIT stores?

The object store is the correct answer, a database that holds four kind of items: blobs, trees, commits and tags</>.

Blobs are a string of bytes with no further internal representation, as far as GIT is concerned. This does not mean that its implementation is simple. Every version of a file in GIT is represented with a blob where the entire content of the file is contained. If on one side this means occupying more space on disk, on the other side has the advantage of preventing corruption. If this happens on a blob, future versions of the file are not affected by it.

A Tree represents a portion of the repository content at one point in time, a snapshot of a particular directory all its children included.

A Commit is a snapshot of the entire repository content with additional data like identifying content such as author's name or committer's info, relationship of this state with all the other recorded states, providing an evolution of the repository over time.

Specifically it is composed by:

A Tag is basically a commit with a human readable name in a namespace reserved for this purpose.

Hopefully you will now have appreciate the clever engineering that lies behind GIT curtains and also have a basic understanding of how it works.

In the next posts I will try to explain some other related GIT arguments that I found useful and interesting like rewriting history. I will also share some nice and useful GIT commands I use day by day.

Generate and Add a new SSH key to your GitHub account

VS Code Tip of the Week: 3-way Merge Editor

Once suspended, wildeng will not be able to comment or publish posts until their suspension is removed.

Once unsuspended, wildeng will be able to comment and publish posts again.

Once unpublished, all posts by wildeng will become hidden and only accessible to themselves.

If wildeng is not suspended, they can still re-publish their posts from their dashboard.

Once unpublished, this post will become invisible to the public and only accessible to Alain Mauri.

Thanks for keeping DEV Community 👩‍💻👨‍💻 safe. Here is what you can do to flag wildeng:

Unflagging wildeng will restore default visibility to their posts.