React js is very popular nowadays it is the most popular java script framework for creating user-interface, and React native is an frameworks for building ios and android apps but in-case u don't know what react js and react native here is a shot explanation of the same..

React. js is an open-source JavaScript library that is used for building user interfaces specifically for single-page applications. It's used for handling the view layer for web and mobile apps. React also allows us to create reusable UI components. ... The main purpose of React is to be fast, scalable, and simple.

React Native (also known as RN) is a popular JavaScript-based mobile app framework that allows you to build natively-rendered mobile apps for iOS and Android. The framework lets you create an application for various platforms by using the same codebase.

Now that you know about react js and react native and their powers, let me tell you about some popular apps and websites that use them.

This article will motivate the react developer to build large apps and websites and succeed in with their apps or websites. 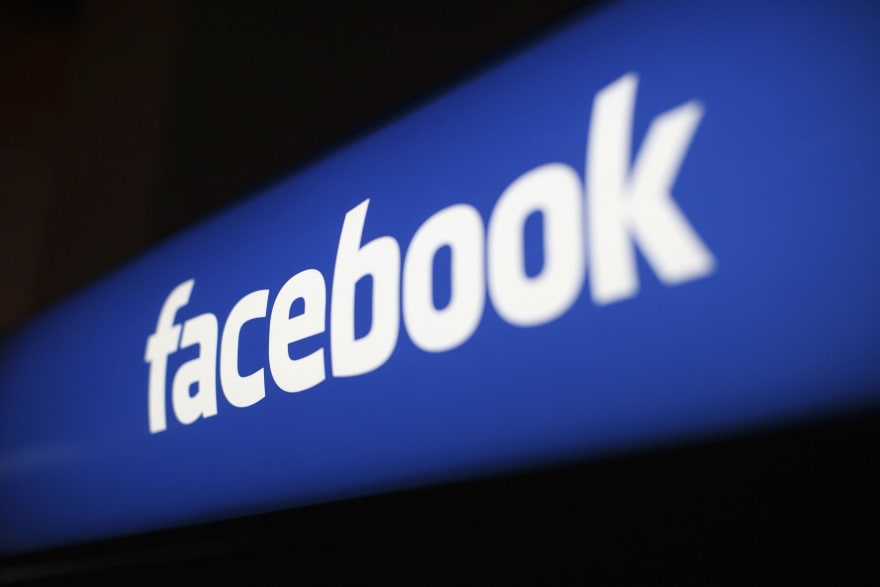 Facebook developed React Native and have built their app using it. Honestly, it would be concerning if they didn’t use the framework for their own applications.

Facebook Ads Manager, a convenient space for individuals and businesses alike to manage advertisements for their products, is built entirely on React Native.

It’s cross-platform, yet it handles UI differences when it comes to ad and date formats flawlessly. UI’s animations and transitions meet the same standard.

Discord is a cherished use case of Voice over Internet Protocol (VoIP) at work. VoIP is just digital communication through the internet.

In Discord, friends and more frequently whole communities can use voice, text, or video to communicate over the internet. It’s entirely free and used mostly by gamers. Because of React Native, the iOS and Android Discord app share 98% of code. 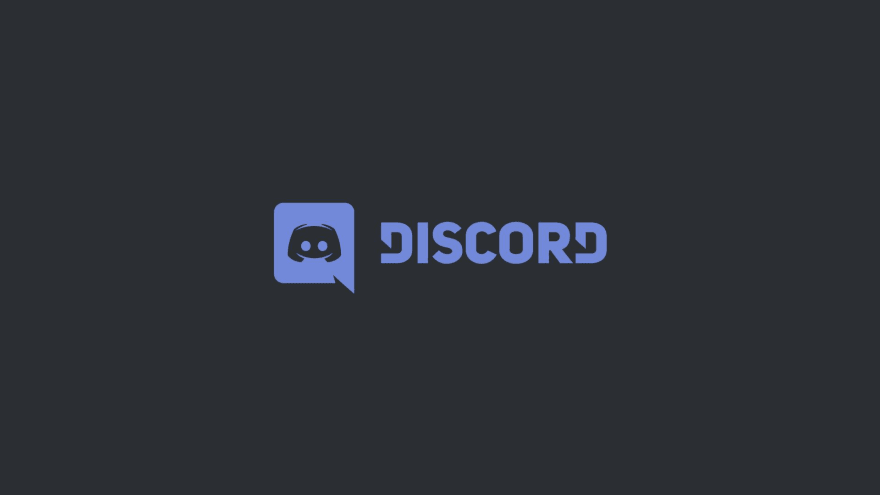 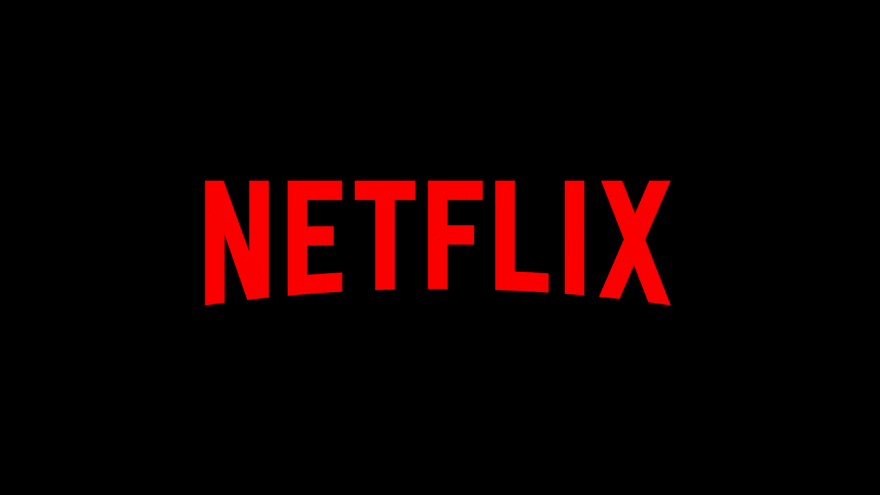 Another good React website example is Netflix. Many beginners trained by building Netflix clones at some point in their development. Such is how much the video streaming website has come to be associated with the library. Netflix uses it to render the server side of its web pages by prefetching React, particularly for its signup flow. This has enabled a boost in performance.

In 2017, Netflix had fully rolled out this new web playback UI for all users after a series of AB tests to optimise performance. By implementing this, Netflix introduced a visual playback design that users really loved as well as new and optimised video player controls. This places Netflix among the best websites made with React.

I hope i was able to give you some knowledge about apps and websites build with react js and was able to motivate react developers.

HAVE A NICE LIFE

Advanced JavaScript Series - Part 6.1: Everything in JS is an Object!? Primitive, Non-Primitive Types

Why and How ❔❔
Hi everyone, This is Arun Kumar from India, I am learning react and mern stack, But i already have a website running go check it out
TOP 3 SITES FOR PROGRAMMERS 👩‍💻
#programming #webdev #javascript #python
HOW TO EARN MONEY FROM WEB 🤑🤑DEVELOPMENT!
#webdev #programming #javascript #react
How should i learn React Js
#react #javascript #beginners #productivity