Recently I got to work on a UX/UI project with a new team, and was tasked with selecting a design collaboration tool we’d use to create and collaborate on the mockups and prototypes. The team was comprised of a few different departments that didn’t use design tools and 3rd party design studio that used Sketch.

After doing a bit of shopping, I found that Figma, Invision, Marvel, Adobe XD, and Sketch each had the features the team desired: Sketch import, cloud-based design, prototyping, and collaboration.

These are the notes I took while exploring each of the apps and putting them standard UI work.

With each app/service, I attempted to import a Sketch file that utilized nested symbols. This tested how each app faired importing components, and the quality of the conversion. I also attempted to create prototypes to get an idea of the extent of that toolset. Beyond that, I simply explored each app and poked around in the way I normally would on my day-to-day as a designer. 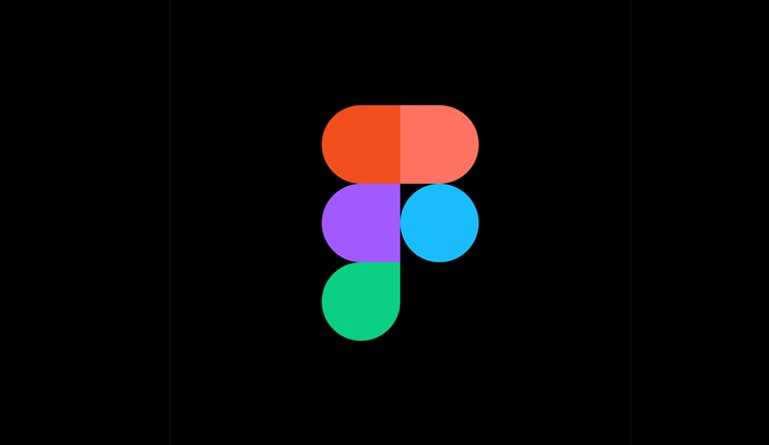 This was the best in terms of overall performance, features, and price. It hit the mark with everything we needed, worked on Mac and Windows, did fairly well with operations like importing Sketch files, and the shared component system was fantastic.

Beyond a few minor gripes (and lack of plugins), Figma’s browser tool for designing was not nearly as powerful as Sketch in terms of design, but close enough for a majority of basic tasks. 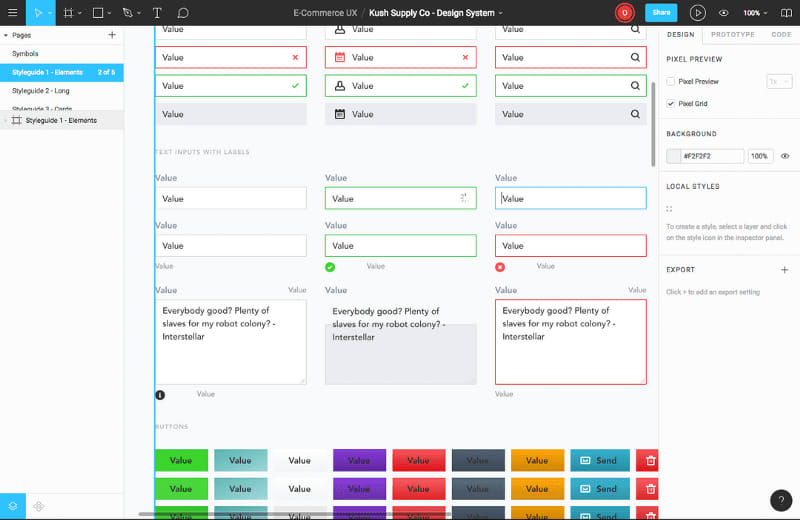 High price, but lots of different products and integrations (like Craft for Sketch). Great native app. 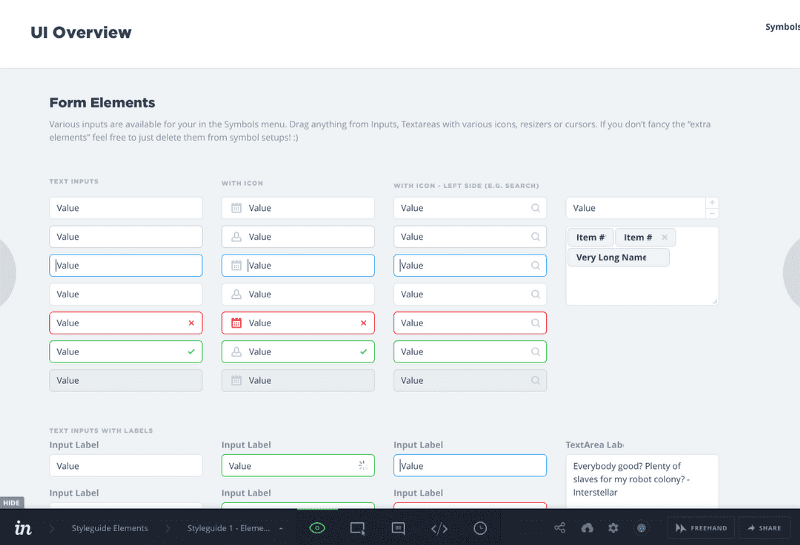 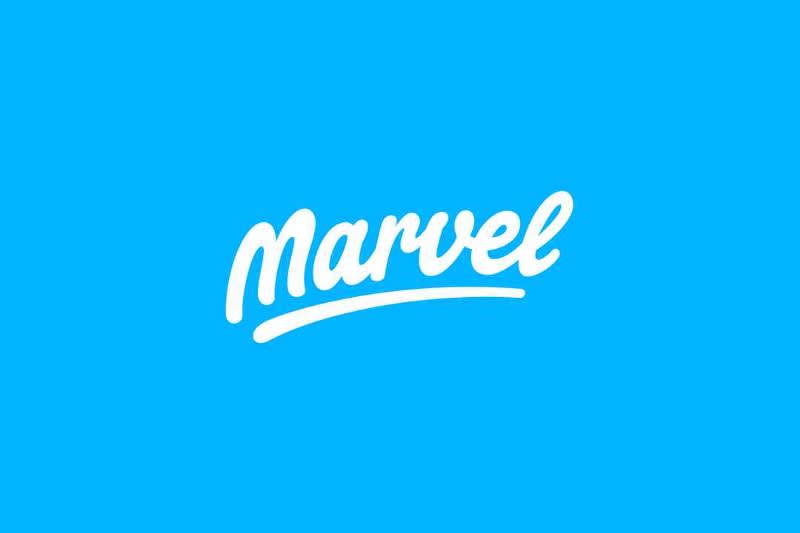 More of a fan of their iOS app than the overall service. Browser based design tool isn’t as fleshed out as others (Sketch, Figma, etc), and doesn’t support symbols/components for individual files. Even the Marvel blog’s article on creating a style guide doesn’t show how they integrate a complex Sketch file with their own service.

It’s easy to forget that Sketch in itself is a fully functioning prototyping tool now, complete with a cloud to share designs onto. 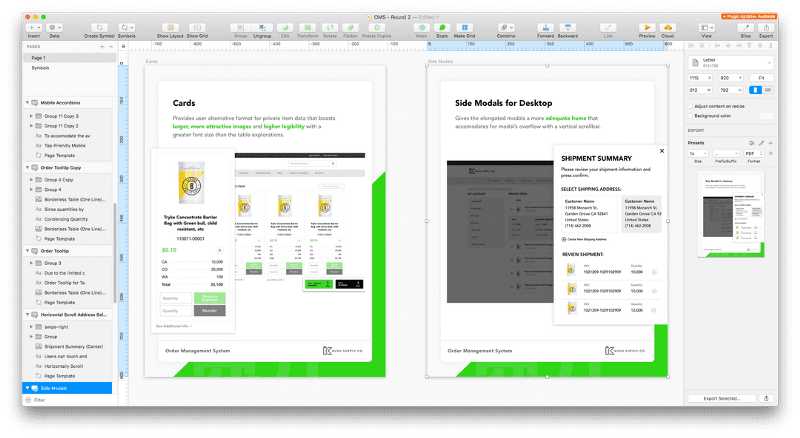 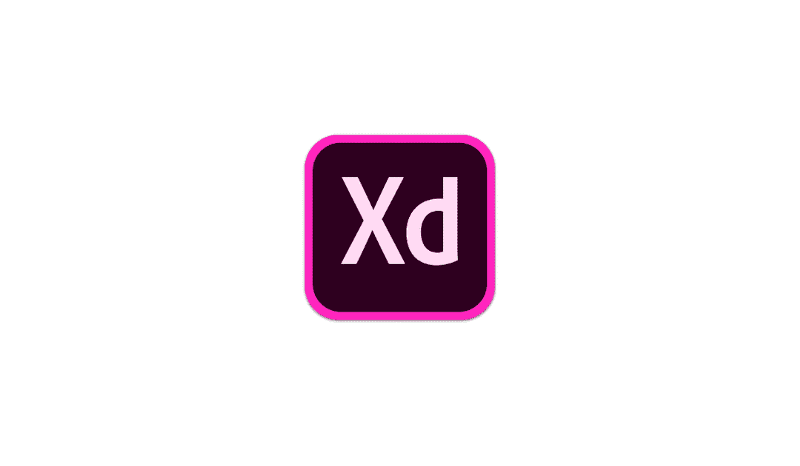 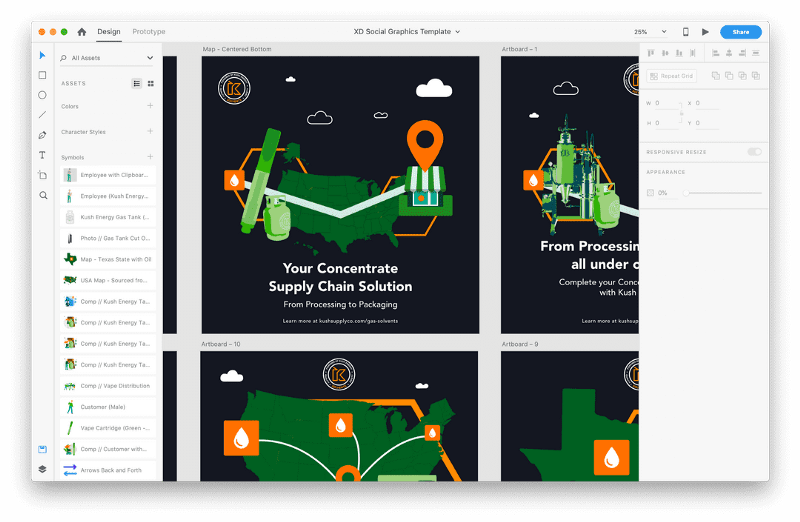 🥇 As always, it depends on what you need. Figma was honestly the best all-in-one solution out there, with a cloud-based design and prototyping tool, and the lowest price point with most features. However, the prototyping in Figma is limited, and something like Principle or Invision Studio might more appropriate if your use-case involves complex UI animations/transitions.

🥈 Sketch comes in a close second, being a complete design and prototyping solution, only inhibited by it’s exclusivity to MacOS and limited prototyping tools compared to Principle/Studio.

💩 Adobe XD was the most disappointing, where it hit the mark with so many features (great UI, Sketch import, Adobe ecosystem) — but the fact that symbols weren’t that dynamic or even scalable (and no pages! 😵_)_was a huge game breaker. Making your button a symbol and not being able to make it wider is simply broken. I couldn’t bring myself to use it intensively knowing that the workflow would be so inherently restrained by that one missing feature.

I’ve landed on using Sketch as my primary design tool for most projects and simple prototypes, Principle for complex prototypes, and Figma if I need to collaborate on a greater level with multiple designers/team members. And for sketching on the go, I can’t shake the Invision iOS app.