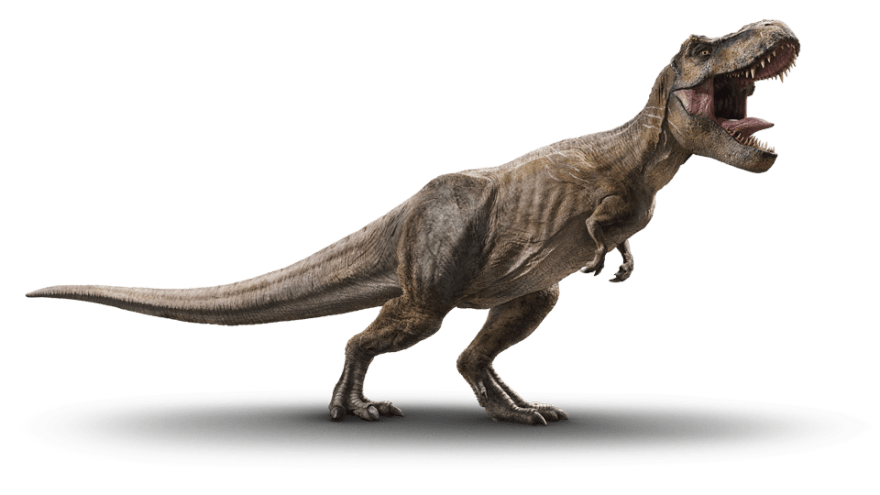 Let's talk in simple words, services are just a thing which serves a purpose. Now before saying that it is rubbish just hold on with me.

Serves the purpose in making software means that it do something for a class that the class itself is not meant to do (following single responsibility principle). Now that class can be anything in any framework for example model class in Rails and component class in Angular.

Why we need them?

Actually, we only need them in case of:

So if our code is ever going to be modified/expanded and we do want to follow DRY and SR principles, then I guess we need to do it.

How we do them?

A service is nothing, but just another class. Also doing something around a single responsibility.
Example: A class handling calling to Twitter API.

Now make an object of this class in whatever class you required and use it to do its things while the class in which you called it will only use the output of this service object.

Now, how you can actually do them in different languages/framework is your next search, I just gave you a reason to search.

Setting up an Angular Project

Adding the map TomTom component to an Angular application

Schematic to integrate prettier,commit-lint and husky in angular application

Raounak Sharma
I love building businesses, and technology is my way of contributing. I have worked with start-ups to MNC's and what really excites me is the ever-changing nature of software due to market trends.
Dependency Injection | Writing loosely coupled code
#ruby #oops #codequality #cleancode