This is the first post in a series of articles about concurrency and concurrency software patterns. While the thinking is not polished yet, I want to gather feedback and understand what resonates with readers, so please comment.

Why think about concurrency? 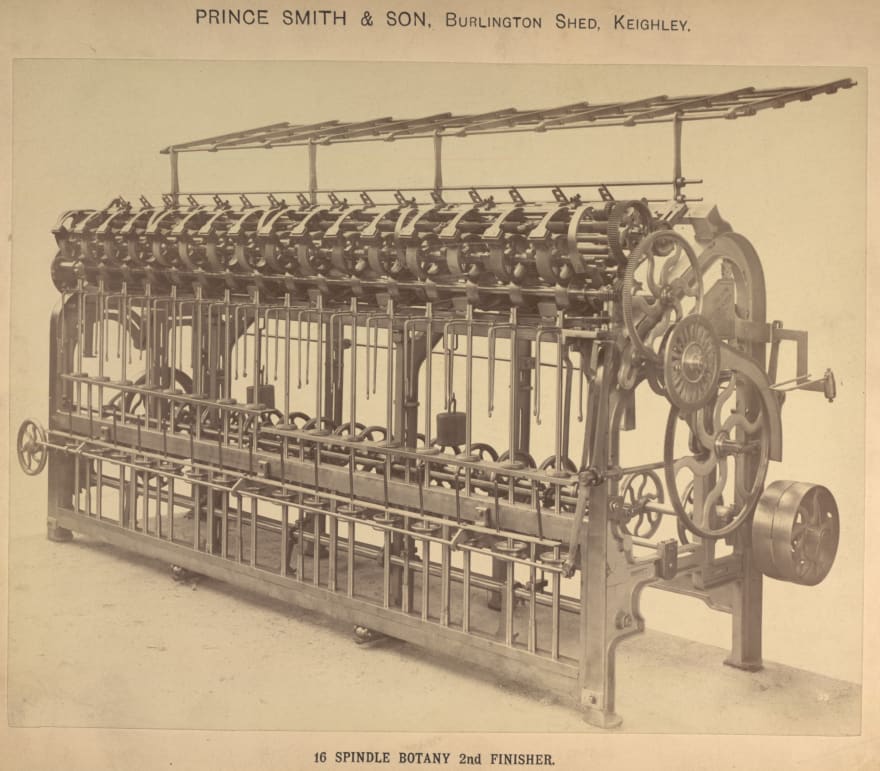 Concurrency is about writing code to do multiple things at once. It is fundamentally complex, and has led to a plethora of software patterns and theoretical work to attack the problem. Which approach to use when confronted with a concurrent problem is an unending source of confusion and debate amongst developers. I think a lot of this confusion and debate comes from attaching more importance to individual patterns than they deserve.

Code is the means by which programmers solve business problems. It is both a way to instruct computers to do certain things, and a common language that allows programmers to collaborate. In our case, we want to write code to handle "multiple domain activities happening at the same time". What "things happening at the same time" means is dictated by the problem domain.

How the code is organized influences:

Thinking of concurrency patterns such as async/await, promises, threads,synchronization primitives, coroutines , state machines , callback handlers as means of organizing code cuts through a lot of the debates about "power" or "expressiveness". It takes debates from theoretical concerns to a more pragmatic and thus tractable discussion about:

In this first article, I am going to show how a recipe with two concurrent steps can be organized in two ways.

An illustration: cooking pasta with sauce 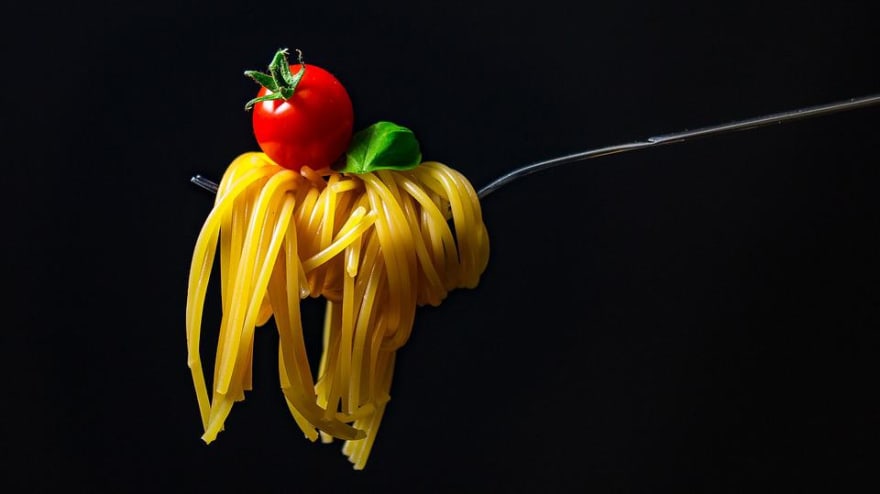 To show what I mean by code organization, let me start with a real-world example that has nothing to do with computers. How can we write up the recipe for cooking pasta with tomato sauce (I'm not a great cook, but I hope I get this roughly right). Cooking pasta with sauce can be decomposed in three problem domains:

Separating the pasta process from the sauce process

The steps to cook the perfect pasta:

The steps to cook the perfect sauce:

This structure allows for easy reuse, because it is modular and structured around the problem domain.

This separation puts the burden of linearizing the execution on the cook. Even in an ideal setting, the cook needs to be experienced enough to know when to start putting the pasta in, how long it takes to brown onions, remember to check the cooking of the pasta.

Writing the recipe as a single process

For a beginner, the recipe might better be written as:

This however makes it much harder to swap out for a different sauce. If we suddenly had a much longer cooking pasta, we might need to shuffle the steps around.

Turning it into a professional recipe

If we were to turn this into a restaurant ready recipe, different business constraints might speak for one recipe style or more for another:

These constraints might speak for one organizational style more than the other, but I assume that in general, cooks in a professional setting deal much more with single process recipes than the separate process form, to make results more consistent and scalable. 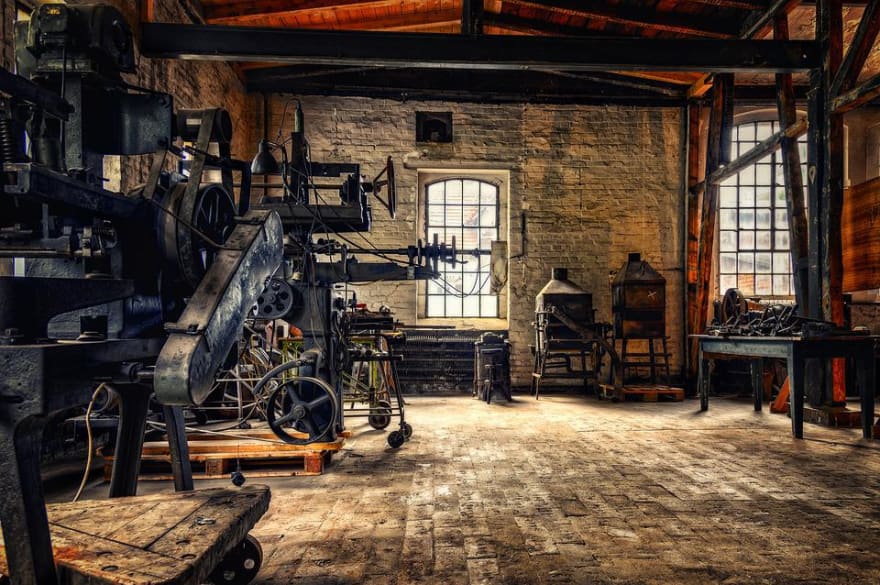 In following posts, I plan to write about:

Did illustrating concurrency to cooking spaghetti make sense to you? Can you think of other ways of writing such a recipe down? What do you want to hear about next?

How to get started with using APIs