In simple words, binary refers to something that is composed of or relates to two things; something that can be broken into two groups or categories. In the context of computing and mathematics, binary is a numeric system consisting of just 0's and 1's.

Everything needs to be translated into these 0's and 1's, so our computers get the appropiate signals to respond accordingly to the instructions and/or tasks we want them to perform. This translation is possible thanks to, among other components, the thousands, even billions of tiny transistors that when receiving voltage turn ON, representing 1's, and in the absence of said voltage turn OFF, representing 0's.

So now that we know what binary is, and why it is relevant to the computing world, let's look at how we can convert the numbers we are used to working with, to the Binary System.

These numbers that we use on a daily basis, are part of the Decimal System, based on powers of 10. 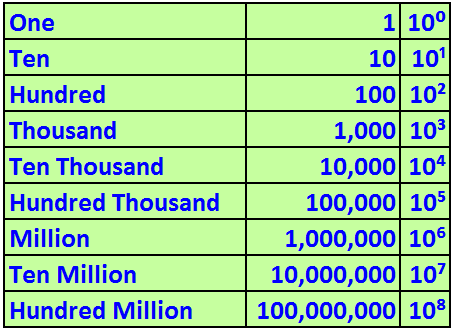 As per the previous image, we can see that if we have a number such as 532, it is the result of the following operation: 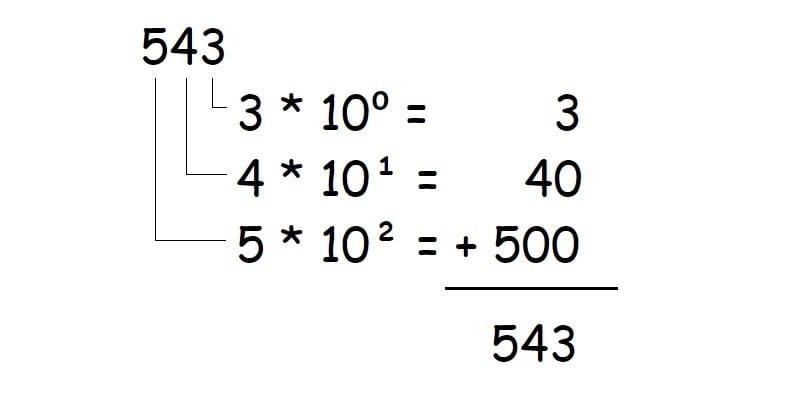 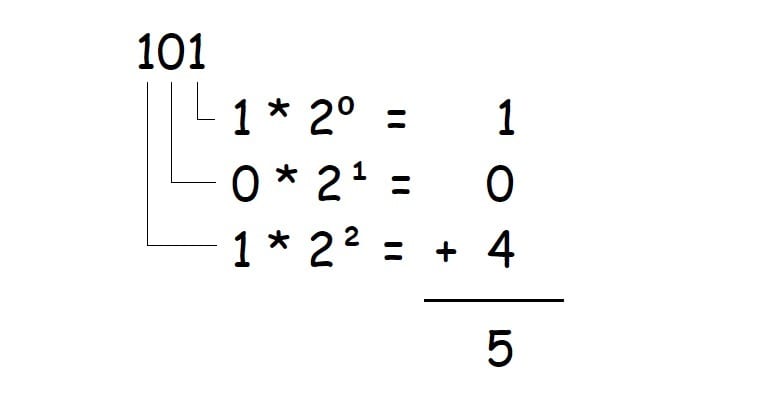 So knowing that the Binary System is "base two", we could convert numbers to "base ten" by considering their position from left to right, and summing up the values where a 1 is present.

Each of these binary digits are considered bits, and 8 bits conform a byte. Do these terms sound familiar? More on this on another post :)

✨🥞 Rust Visualized: The Stack, the Heap, and Pointers

It's alive! Simulate organisms with Conway's game of life on a canvas 🧫🔋

Wendy Calderon
#WomanInTech with a passion for exploring, learning and utilizing technology for the common good. Software Engineer at @followLantern
4 Skills to Become a Front-end Developer in 6 Months (Road-map)
#career #webdev #beginners #javascript
Don't make these mistakes when applying for a job
#career #discuss
3 general 🚀 Productivity 🚀 tools you should be using that you possibly haven't heard of ⁉
#productivity #webdev #discuss