Version controlling and Open-sourcing are quite hot terms nowadays. Git & GitHub are leading the market with rich offerings in these domains. Thought to share some thoughts/findings on it.

How did it all get started?

Thousands of lines of code are written every day by developers. Some of that code becomes part of the actual application, while other parts may be eliminated because of errors, ambiguities, and inconsistencies. Sometimes when developers add a new piece of functionality to the application they notice that it doesn't work as expected and we need to go back to the stage where this functionality wasn't present. As when they didn't use a version control system, it was not feasible or difficult to do so as they weren't keeping track of previous versions.

The purpose of version control systems is to keep track of and manage all the amendments made to the source code during the project's development. This ensures that all the changes are recorded. Also, if any mistakes are made in the current version of the code, we can roll back to the previous version.

Being a developer, especially a very productive and smart developer, you should keep track of all the changes that you make to your code, so that if you need to go back to a previous version. In this case, Git can come in handy and provide a lot of value. 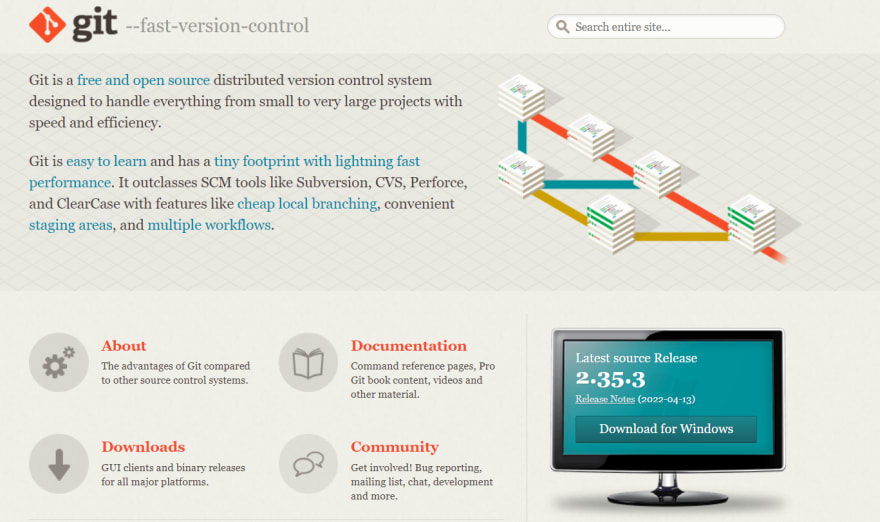 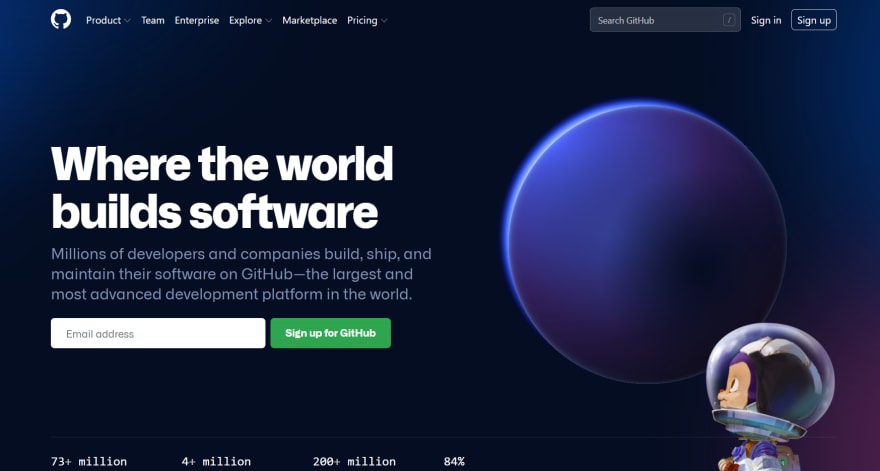 GitHub, on the other hand, is a web-based platform for hosting Git repositories. In addition to Git's DVCS (Distributed version control system), SCM (Source code management), GitHub has some additional capabilities.

When Tom Preston-Werner, Chris Wanstrath and PJ Hyett founded GitHub in 2008, they entered a tough market, with established services such as SourceForge and offerings Google and Microsoft. Despite this, GitHub gained traction and, in July 2010, passed the 1m repository milestone.

GitHub broke through the 10m repository mark in December 2016 and is adding 20,000 repositories per day

Now GitHub is known as a best open-source contribution platform

Do you have any thoughts on it???

What Tool Do You Wish Was Open Source?

Once suspended, wardaliaqat01 will not be able to comment or publish posts until their suspension is removed.

Once unsuspended, wardaliaqat01 will be able to comment and publish posts again.

Once unpublished, all posts by wardaliaqat01 will become hidden and only accessible to themselves.

If wardaliaqat01 is not suspended, they can still re-publish their posts from their dashboard.