Anyone who buys any one of my eBooks on Gumroad during November will automatically be entered into a drawing to win a Nook Color from Barnes & Noble preloaded with a copy of every title I have released in 2020.

This is the most bizarre giveaway I could think of

Here is how it will work. During the month of November, all you need to do is buy any of my eBooks at Gumroad. At the end of the month, I will select one person at random and ship them a Nook Color tablet with a copy of each all three books I have released in 2020.

There will also be some “runner up” prizes (see below).

Here are the books in question, along with a link to purchase each of them.

Don’t Say That at Work: Lessons Learned from a Lifetime of Mistakes 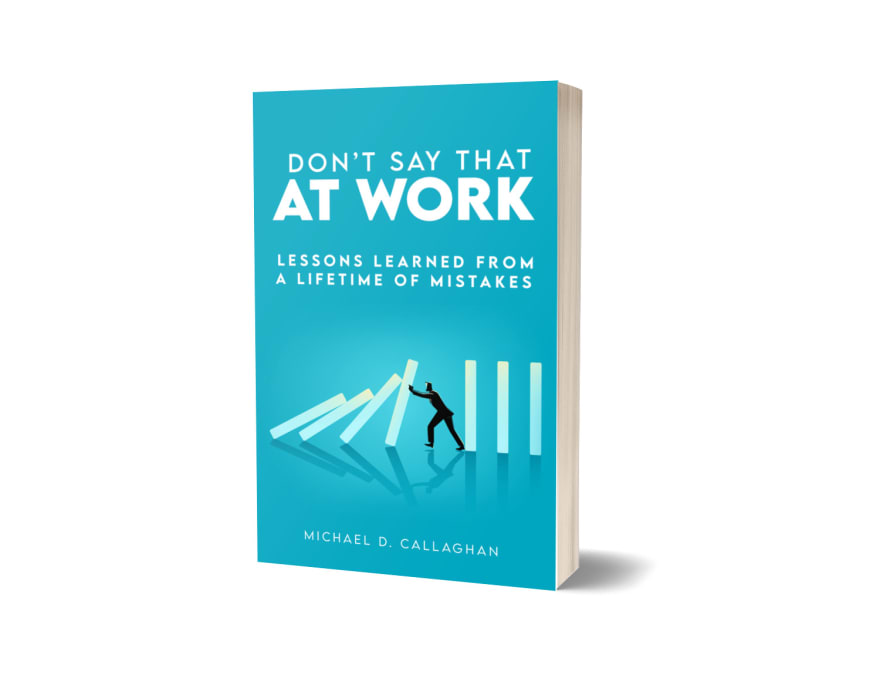 We have all been there. We all make mistakes. We all suffer from a lapse in good judgment from time to time. Sometimes these mistakes are a “one off” but when made repeatedly can lead to a domino effect of problems. When that happens, it can be hard to recover.

Order Here: Don’t Say That at Work: Lessons Learned from a Lifetime of Mistakes 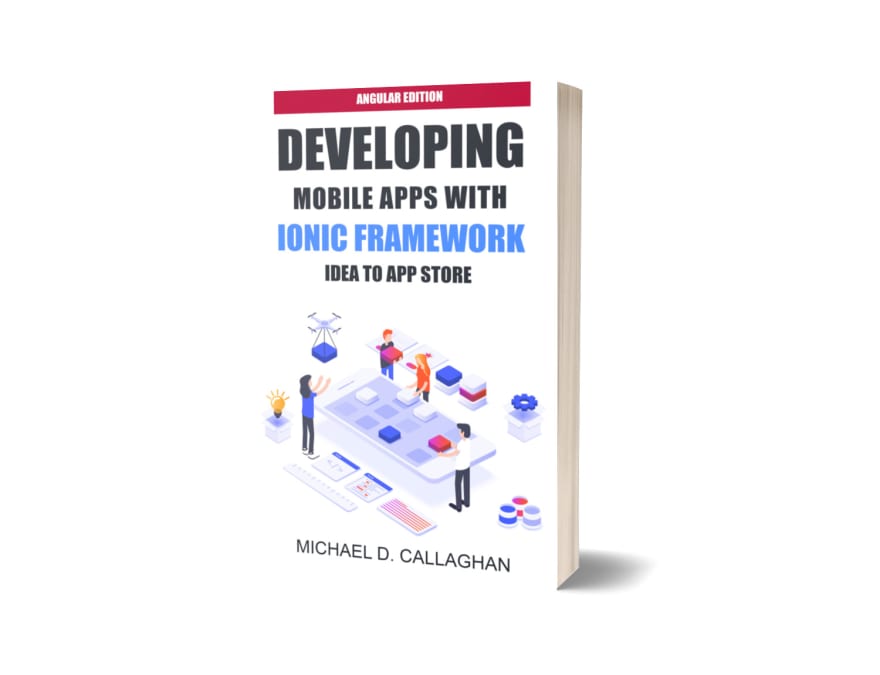 The Ionic Framework supports a variety of mobile platforms. Throughout this book, I will cover the important aspects of development with Ionic and Angular, going from the initial idea all the way to the Apple App and Google Play Stores. 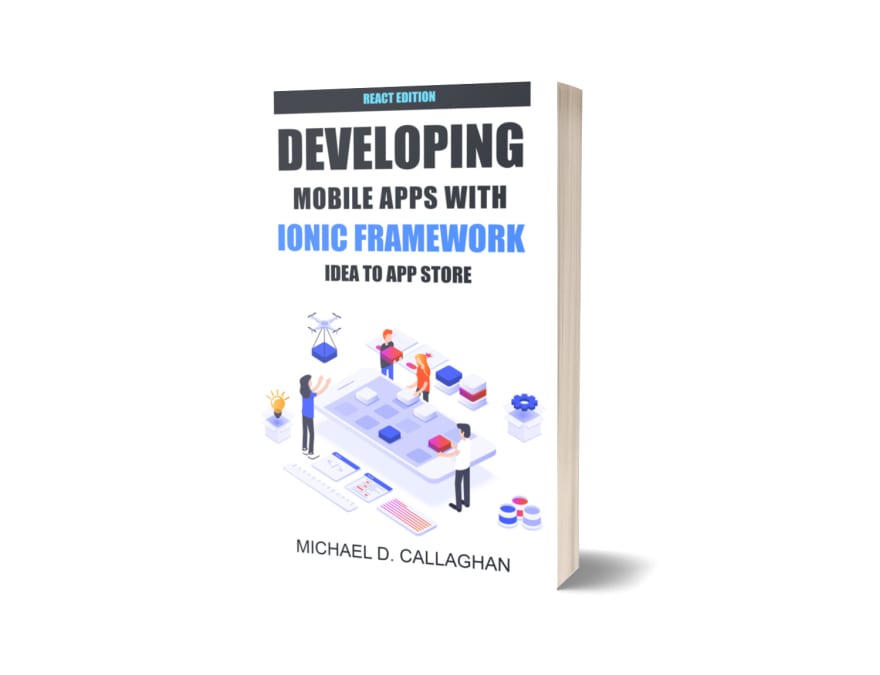 The Ionic Framework supports a variety of mobile platforms. Throughout this book, I will cover the important aspects of development with Ionic and React, going from the initial idea all the way to the Apple App and Google Play Stores.

As an added bonus, the winner will also receive an advanced preview copy of my upcoming book, Angular Advocate: How to Awaken the Champion Within and Become the Go-to Expert at Work (Working Draft Title).

Why am I giving away the books on a Nook Color? Admittedly it’s a novelty. I was recently going through my old electronics and found my Nook Color from about 10 years ago. I charged it and turned it on. It still works! So, rather than throw it away or recycle it, I thought it would be fun to load my eBook titles on it and give it away. 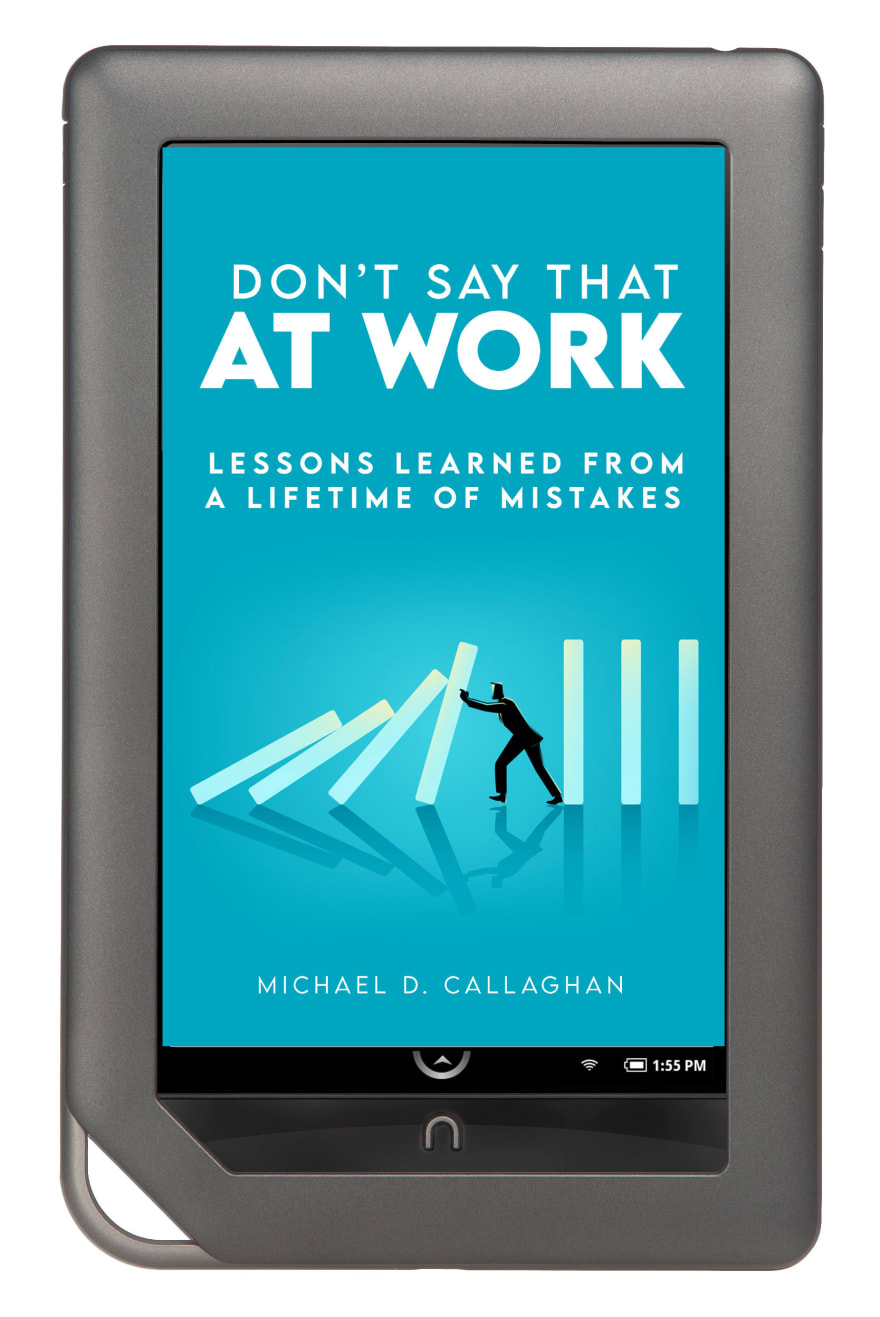 No seriously? A Nook Color?

Sure, why not? Let’s face it, you aren’t really winning the Nook, but the titles loaded on it. I just thought it would be amusing to put the books on the device and award them that way. If you win and really don’t want the Nook, just let me know. I’ll understand, honest.

I will only ship the Nook to an address in the United States. If the Grand Prize winner is from outside the US, the winner will automatically receive one of my 1st prizes, and then I will select an additional winner.

If you want to enter the giveaway without purchasing anything at all, that’s fine, too. Simply follow me on twitter (@WalkingRiver) and tweet a link to this post, including the hashtag #BizarreGiveaway. I’ll make sure you’re entered.

We are giving away a Dracula Pro license 🔥

Create ebook on the fly with php and pandoc