Roughly 3 months ago I was going through a job search process for Android dev position and went through various interview steps. I was given a task, from one of the potential employers, to submit one page recommendation of an architecture for the following situation: 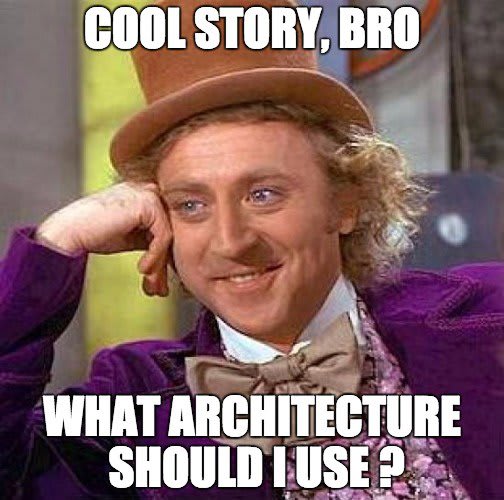 I researched and compiled my personal thoughts into a document. Today, I decided to publish them as a blog post.

Disclaimer: Detailed explanations of Clean Architecture or MVP are not provided in this post as it is only highlighting the proposed solution and outlining my reasoning behind it.

On an unrelated note, 2017 was the year when I got interested in Clean Architecture and got some hands-on experience with applying Model-View-Presenter (MVP) architectural pattern in Android app at Freeletics. In general, Software Architecture has always been my area of interest and unfortunately I never had the chance to implement it in any of my past Android projects. Android Developers understand the struggle of building robust, production-quality, maintainable apps without any reliable architecture.

Interestingly enough, 2017 will always be remembered as the year in which Google officially recommended an app architecture for Android apps for the first time using Architecture Components. It is basically a collection of libraries to provide simple, flexible and practical approach that frees developers from some common problems so they can focus on writing modular apps with less boilerplate code and building great experiences.

What should we expect from a modern app architecture?

In my opinion, it needs to be robust, stable, easily extendable with minimum effort, adaptable to change as per agile requirements, fast to incorporate new platform features, supports testability and at the same time understandable for different levels of developers to ensure maintainability.

I believe Clean Architecture is the answer. 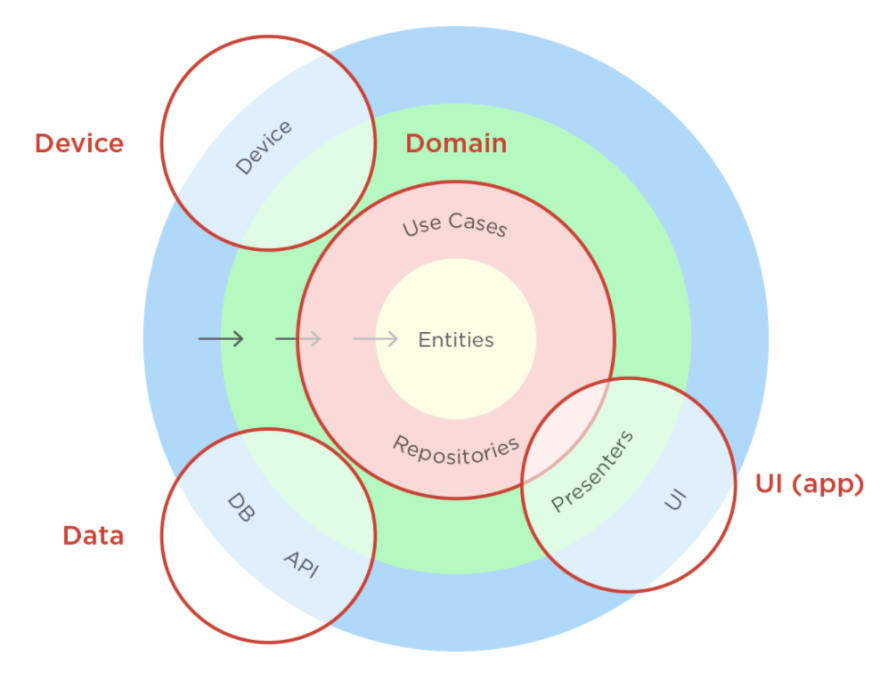 Different layers, components and how they communicate with each other 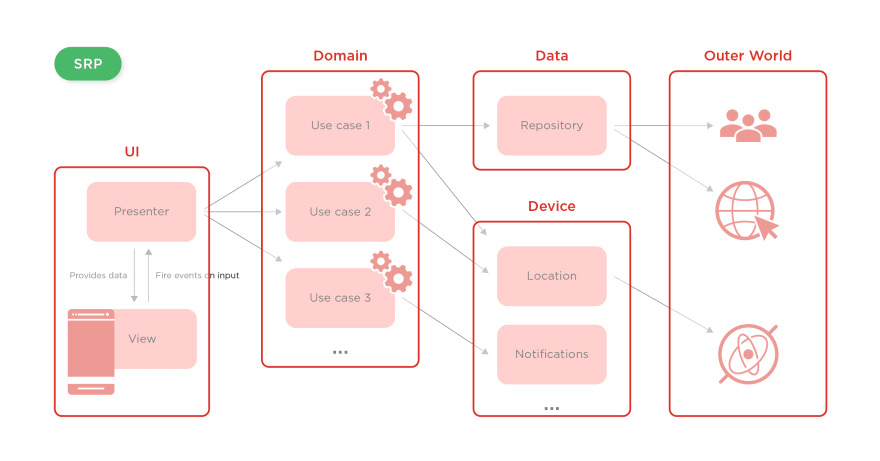 The problem statement shared above also mentioned Spotify Squads which is a very interesting concept that came out of Spotify Engineering Culture. Product squads seem to be a great way to build strong, knowledgeable development teams. In layman’s terms, Squad is a small cross-functional self-organized scrum team. They have end-to-end responsibilities and work together towards their long-term mission. On Squads the key drive is autonomy.

For an employer, being Agile is a critical requirement and hence the expectation from an architecture to support it. One of the more important agile principles is:

“The best architectures, requirements, and designs emerge from self-organizing teams.”

Realistic Avatar Creator: the real you in the Virtual World

Can we Animate Opacity in React Native?

Once suspended, wahibhaq will not be able to comment or publish posts until their suspension is removed.

Once unsuspended, wahibhaq will be able to comment and publish posts again.

Once unpublished, all posts by wahibhaq will become hidden and only accessible to themselves.

If wahibhaq is not suspended, they can still re-publish their posts from their dashboard.

Once unpublished, this post will become invisible to the public and only accessible to Wahib-Ul-Haq.

Thanks for keeping DEV Community 👩‍💻👨‍💻 safe. Here is what you can do to flag wahibhaq:

Unflagging wahibhaq will restore default visibility to their posts.