If you are using Linux command-line a lot (out of love or out of necessity) you probably use less command a lot too. When you need to check the contents of some file less is here to help you to do it quickly. Maybe you didn't know but less can do more than help you view your text files, for example, you can check the contents of your archive using less: 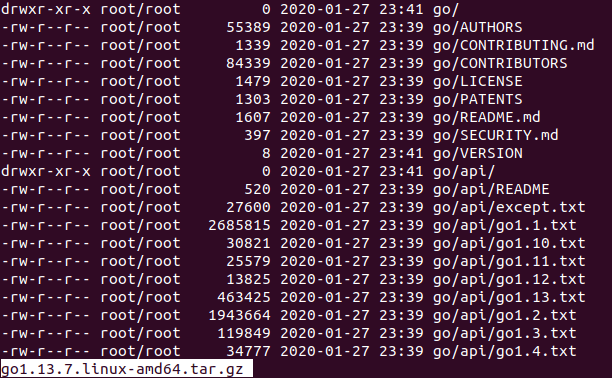 Fortunately, for Linux environments, you can use a GNU Source-highlight project which can be used by less command to add syntax highlighting to files opened using less command.

If you want to have these settings applied permanently to your system add something like this to your ~/.bashrc or ~/.profile file:

The result can be easily seen if you open for example JSON file and compare how less command shows it with highlighting vs. without highlighting: 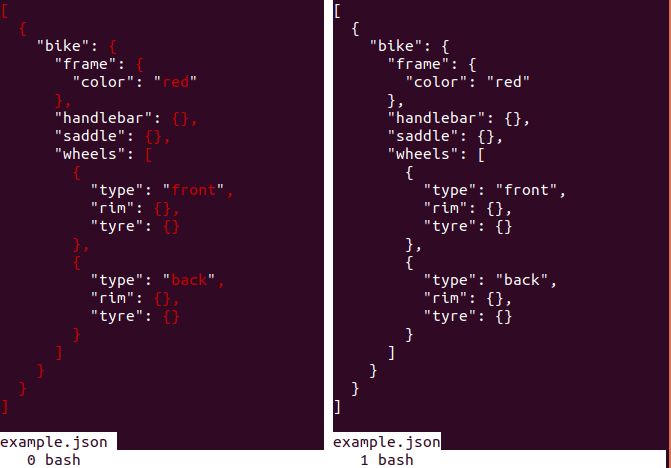 There are some languages that you won't find on the list of supported languages for the source-highlight project. Often, you can find a solution to this problem with some help from the development community on the Internet. For example, YAML is not supported by default but you can find a solution created by user tkfm-yamaguchi and available as a GitHub gist. Basically you have to add make two small changes (one new configuration (language) file and small change of the existing configuration file) to enable syntax highlighting for your YAML files.

The result is visible below:

Vedran Vidovic
Creating software for most of this millennia and still love to code. Working on projects of different sizes and complexity though mostly in the enterprise integration area.
Music Monday — What are you listening to? (Rock Edition 🤘)
#watercooler #music #discuss
What was your win this week?
#discuss #weeklyretro
The perfect open-sourcer does not exist
#opensource #beginners #github #productivity

Once suspended, vvidovic will not be able to comment or publish posts until their suspension is removed.

Once unsuspended, vvidovic will be able to comment and publish posts again.

Once unpublished, all posts by vvidovic will become hidden and only accessible to themselves.

If vvidovic is not suspended, they can still re-publish their posts from their dashboard.

Once unpublished, this post will become invisible to the public and only accessible to Vedran Vidovic.

Thanks for keeping DEV Community 👩‍💻👨‍💻 safe. Here is what you can do to flag vvidovic:

Unflagging vvidovic will restore default visibility to their posts.