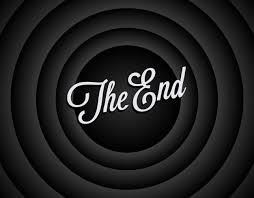 Software architecture design is one of the software architecture life-cycle activities. As in any software project life cycle, this activity is concerned with the translation of requirements into a design into an implementation. Specifically, the architect need to worry about the following issues: 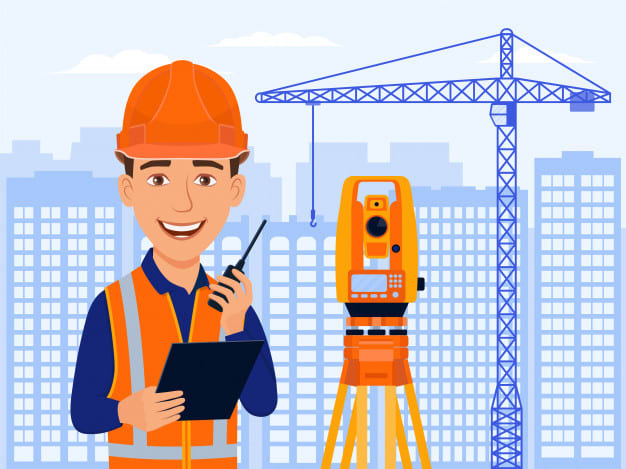 The role of architect

An archives is much more that "just" a designer". This role may be played one or more individuals, has a long list of duties, skills and knowledge that must be satisfied if it to be successful. These prerequisites include the following:

Why is architectural design so important? There is a very high cost to a project of not making certain decisions, or not making them early enough. Without doing some architectural thinking and some early design work, you cannot confidently predict project cost, schedule, and quality. Without architecture, the benefits that the system is supposed to bring will be far harder to realise. If you do not make some key architectural decisions early and put if you allow architecture to degrade, you will be unable to maintain spring velocity, because you cannot easily respond to change requests. Such decisions may include: 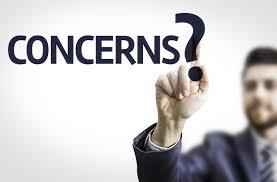 Architectural concerns encompass additional aspects that need to be considered as part of architectural design but that are not expressed as rational requirements. There are several different types of concerns.

Some of the decisions surrounding architectural concerns might be trivial or obvious. For example, your deployment structure might be a single processor for an embedded system, or a single cell phone for an app. Your reference architecture might be constrained by company policy. Your authentication and authorisation policies might be dictated by your enterprise architecture and realised in a shared framework. In other cases, however, the decisions required to satisfy particular concerns may be less obvious - for example, in exception management or input validation or structuring code base.
From their past experience, wise architects are usually aware of the concerns that are associated with a particular type of system and the need to make design decisions to address them. Inexperienced architects are usually less aware of such concerns; because these concerns tend to be tacit rather than explicit, the may not consider them as part of the design process, which often results in problem later or.
Architectural concerns frequently result in the introduction of new quality attribute scenarios. The concerns of "supporting logging", for example, is too vague and need to be made more specific. 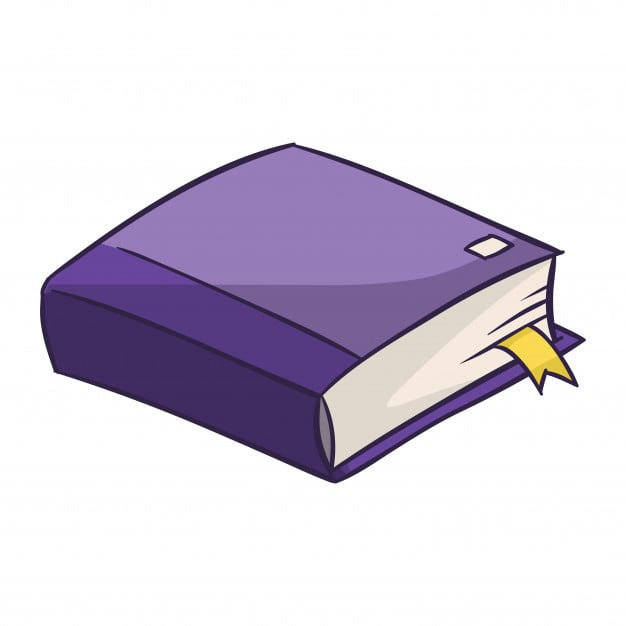 Analysis is the process of breaking a complex entity into its constituent parts as a means of understanding it . The opposite of analysis is synthesis. Analysis and design are therefore inerwined actives. During the design process, the activity of analysis can refer to several aspects

How to Master Python for Data Science