Continuing with our Software Testing series, today we will take a short tour of the different types of tests that our code can perform. Here you can see the posts of this series:

They are functional tests that allow the detection of problems in an individual module. It focuses its activity on exercising the logic of the module following the structure of the code (white-box technique) and the functions that the module must perform attending to the inputs and outputs (black-box technique).

The percentage of code tested by unit testing is called software coverage. In the next post we will be delving more into unit tests.

They are functional tests that allow to detect problems between related modules and previously individually tested by unit tests. They take into account the assembly mechanisms of fixed modules in the program structure, that is, the interfaces between the components of the software architecture.

The characteristics of bottom-up integration are:

For example, the stages of integration would be 6 in the case of having the following modules. 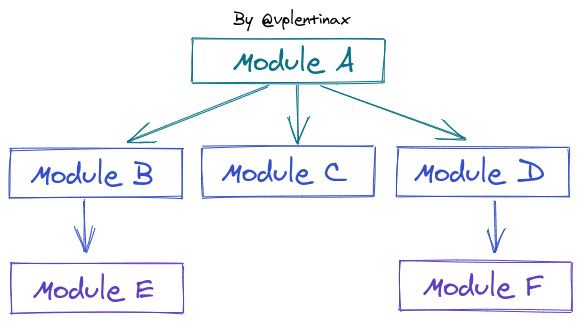 Stage 1, 2 and 3: Unit tests of E, C and F are carried out. The driver modules are represented with a dashed border in the following graph. 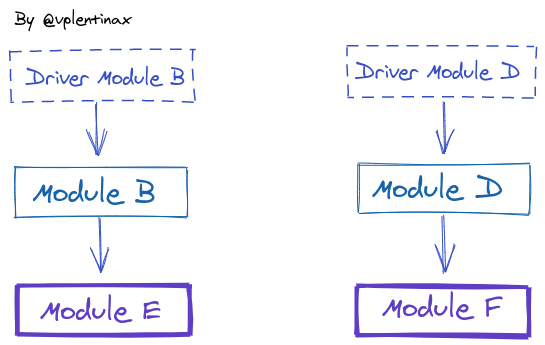 Stage 6: Module A is incorporated and the complete program is tested, which does not require a driver module, since all the input and output management code for the program is present. 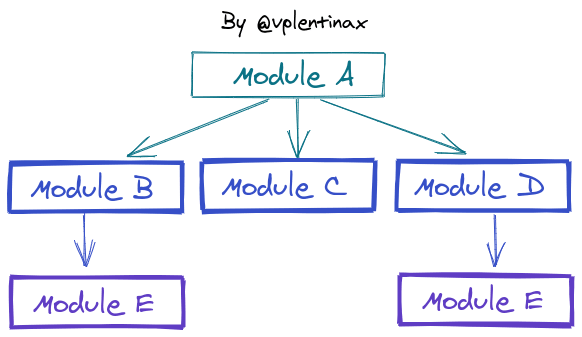 The characteristics of the top-down integration are:

Coding subordinate stubs modules is more complicated than creating drivers modules. The stubs modules must simulate that they take control of the call and that they do something with the parameters passed to them.

For example, using the same module design as in bottom-up integration, and using the first order in depth, 6 stages would be necessary.

Stage 1: Unit test of A is performed. The stubs modules are represented with a dashed border in the following graph:

Stage 4: Test of module C and interface A-C is carried out simultaneously. 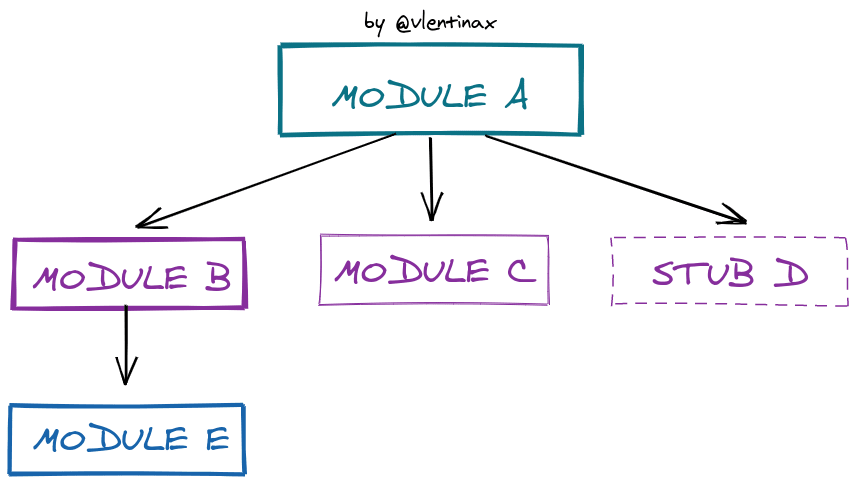 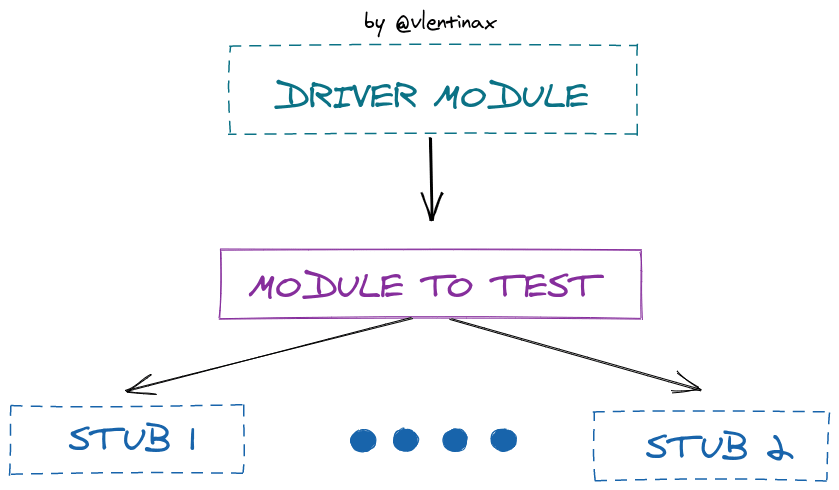 The selection of an integration strategy depends on the characteristics of the software and sometimes on the project planning.

They are non-functional tests that verify that the complete system meets the functional requirements and specified technicians, and that it relates correctly to other systems. Ademais incorporates other tests such as:

They are non-functional tests that are used to check if the final product conforms to the initial requirements of the software and is based on the actions visible to the user and on the outputs of the software that the user can recognize.

There may be alpha tests and / or beta tests:

They are tests that are performed to avoid side effects. They are applied every time a change is made in the software to verify that unwanted behavior or errors do not appear in other modules or parts of the software.

Strategy for the application of tests in the classic life cycle

The application strategy and test planning aim to integrate test case design into a series of well-coordinated steps, by creating different test levels with different objectives. In general, the test strategy follows the steps shown in the following image during the software life cycle: 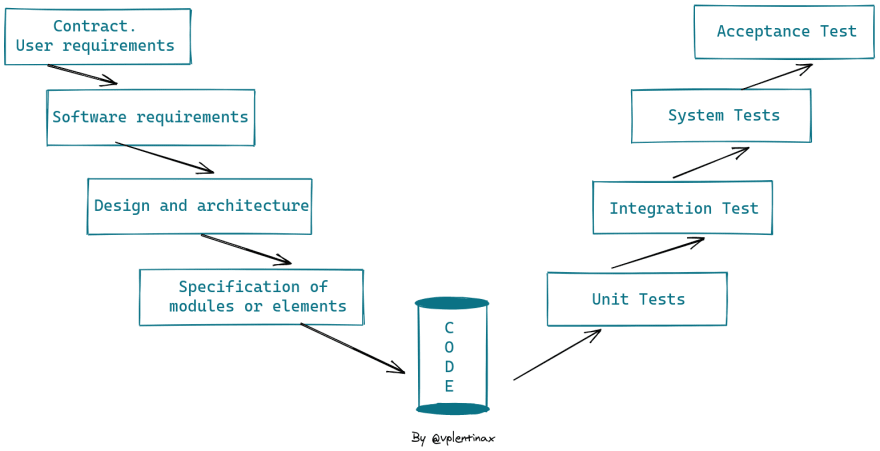 As we have seen, there are many types of tests that will allow us to correct errors and will make our software a better product. Do not miss the next post dedicated exclusively to unit testing. See you soon!

does that lorem10/lorem not work in react JSX code?