We have been analyzing the ways of classifying computer languages, today we will continue with the classification by translation and method of execution. If you want to start the thread of these posts, I leave the table of contents here.

Translation and method of execution

The code written for a computer program is known as the source code. This code is saved in a file known as source file and will have to be translated into language machine to be able to run.

Three language groups can be considered programming considering how to translate to machine language and to execute:

Some languages ​​like Prolog can be considered compiled or interpreted since they have compilers and interpreters.

They have a compiler or program that translates the source code to machine code saving the result in an executable file. This compiled code that is generated is called an object code. With that file you can run the program as many times it is necessary without having to repeat the process, so the waiting time between executions is minimal. At runtime the executable file is launched on the platform for which the compiler was made.

We see them more in desktop software since they require greater resources and access to certain files. Also due to the greater weight that they usually have in their executable files.

They are seen in the development of applications or websites that go accompanied by frameworks that greatly facilitate the programming.

In the case of virtual machine languages ​​such as Java happens that: 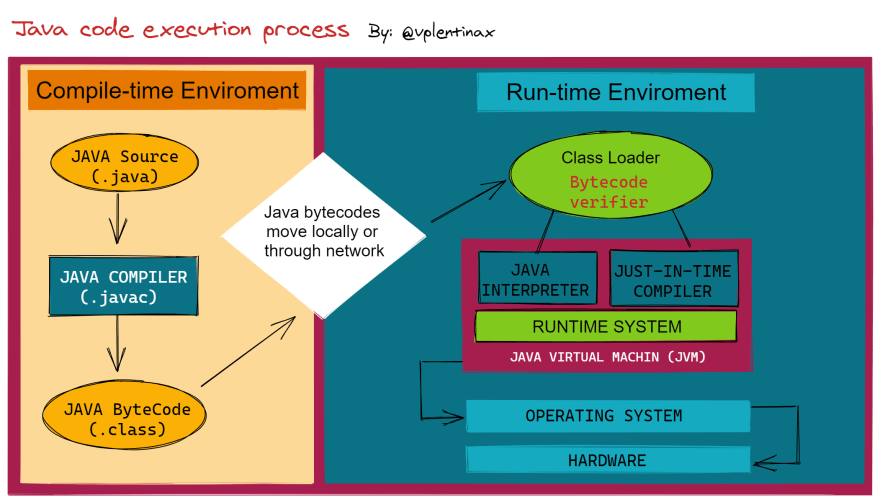 In languages ​​of managed execution such as Microsoft's .NET platform happens that: 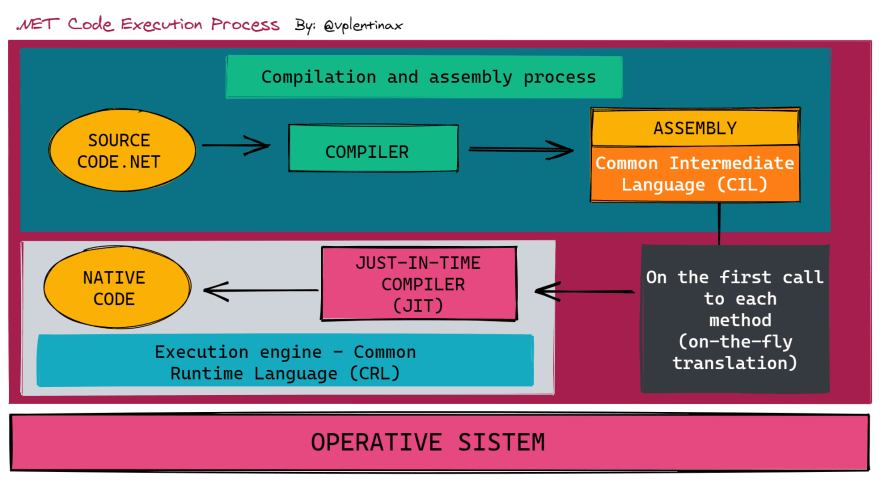 The client-server architecture basically consists of a client program that makes requests to a server. It is most useful when the client or the server are communicating through a network, although it can also be apply when they are on the same machine.

It differentiates between languages ​​that are executed:

These were some of the ways of classifying computer languages, I hope you have learned a lot. See you soon.

I'm sorry. I can give you some links.

Here you can find about the whole preloading feature (it's very interesting):
wiki.php.net/rfc/preload

This is a quite old article, but explains how the opcache itself works:
support.cloud.engineyard.com/hc/en...

A lot of stuff has evolved since then, but this is a good starting point.

My intention was not to say "Go find yourself". I just wasn't sure about how interested you would be in extra info. My bad.

Yeah, but PHP isn't run in "CGI manner". Old applications run it with an Apache module, where apache can directly execute PHP.

New applications tend to work with FastCGI (php-fpm). There's no up-to-date method of using PHP in a "CGI manner".