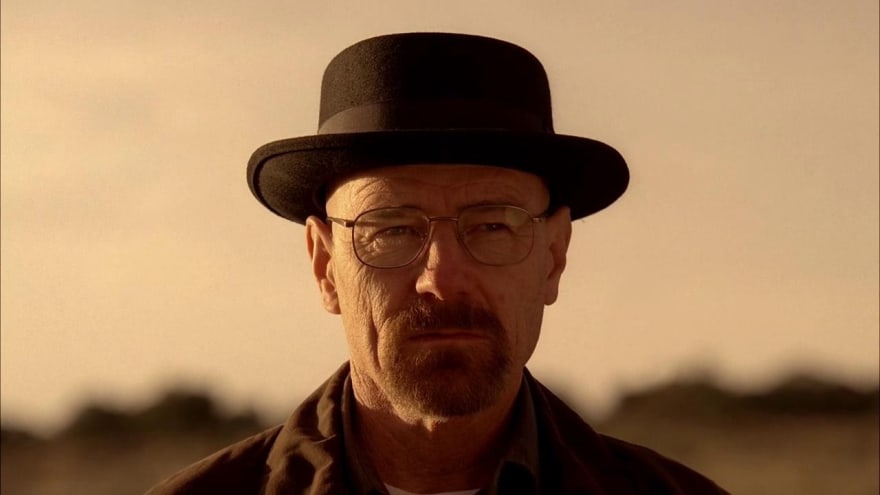 While I was learning basics of programming at my high school, I was being taught how to solve problems: sort an array, reverse a String, convert Roman numerals to Arabic, etc. It was never expected from me to write code that would be altered or checked by another person. Usually, it was enough for the code to work, and to return correct output for a given input.

Some years later my university days started. I studied Mathematics and CS, and on my first CS exam I did all tasks, I tested them, and they worked, so I was expecting my first A+. But I got a B. I ran to my Assistant Professor’s office to tell him that he had made a mistake.

And why is that, you may ask?! Well, the longest variable’s name in my code had two characters in it, and its name was s1. At that point, I realised that from that day on, my code would be read by others, so I started commenting it.

As you can see, I learned some things the hard way, but you don’t have to.

Let’s start from the beginning. Why do we need a variable’s name longer than one character? Because, usually, code that you write professionally will be read by someone else, or worse, by you, one year later. Maybe while you are writing it, it’s all clear to you. But that isn’t because your code is clear and easy to understand, that’s because you have just written it.

Whenever you feel the urge to put a comment over your variable declaration, think about giving your variable a more descriptive name. The main problem with the comment that describes your variable is that it will be at one place in your code, and your variable will be at multiple locations. A developer that reads your code at a later point in time will need to constantly convert vn into variableName in his mind while trying to understand the code.

Do not expect that giving your variables longer names will automatically make your code better. Naming is hard, and it will take you much more time to find a decent name for your variable than to write a comment.

“There are only two hard things in Computer Science: cache invalidation and naming things.” — Phil Karlton

Some of the basic principles to follow when naming your variables are:

In some cases, variables can and should have a short name.