The purpose of this post is to show you what kind of encryption Microsoft uses for encrypting storage accounts by default and how you can use CMK (Customer Managed Keys) to encrypt your storage accounts.

While you can continue to let Microsoft handle the encryption of your data, customers can use their own keys to handle data encryption. This type of encryption is called CMK enabled encryption. Here are some of the benefits of using CMK over default Microsoft managed keys.

In this section, we'll see how to implement CMK for storage accounts. 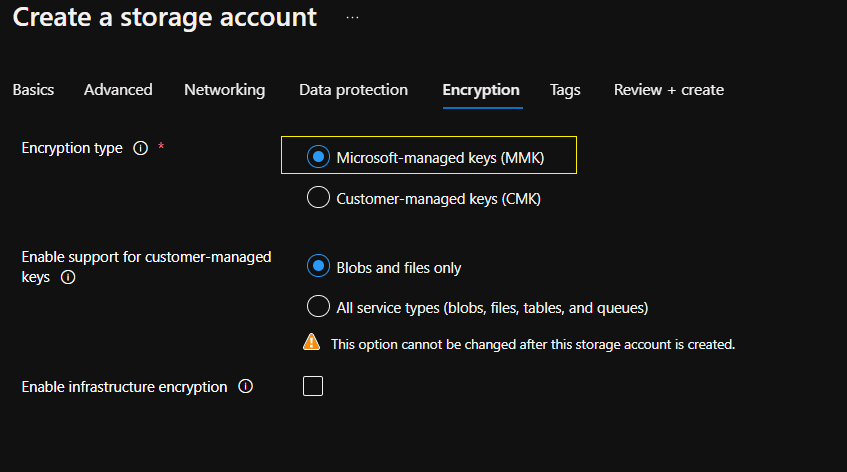 Once its created, you can see the type of encryption used by storage account as shown below:

If you would like to use CMK, you can do so, however the a new key has to be created and stored in Azure Key Vault and used for encryption. We'll see that in the next section.

1.Create a new key in Azure key vault in the same region as storage account
2.Click on 'generate/import' under keys as shown below: 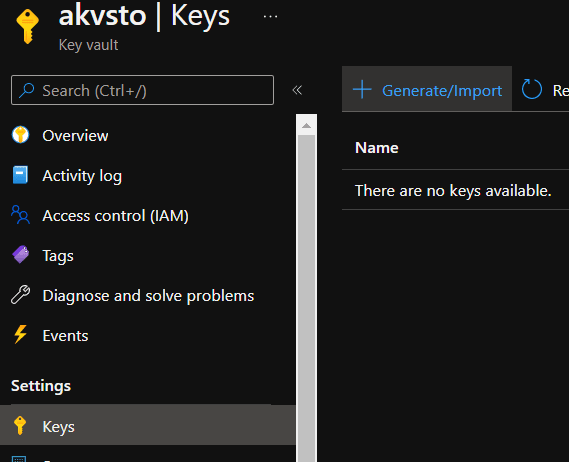 3.Give key a name and leave everything else to default as shown below. 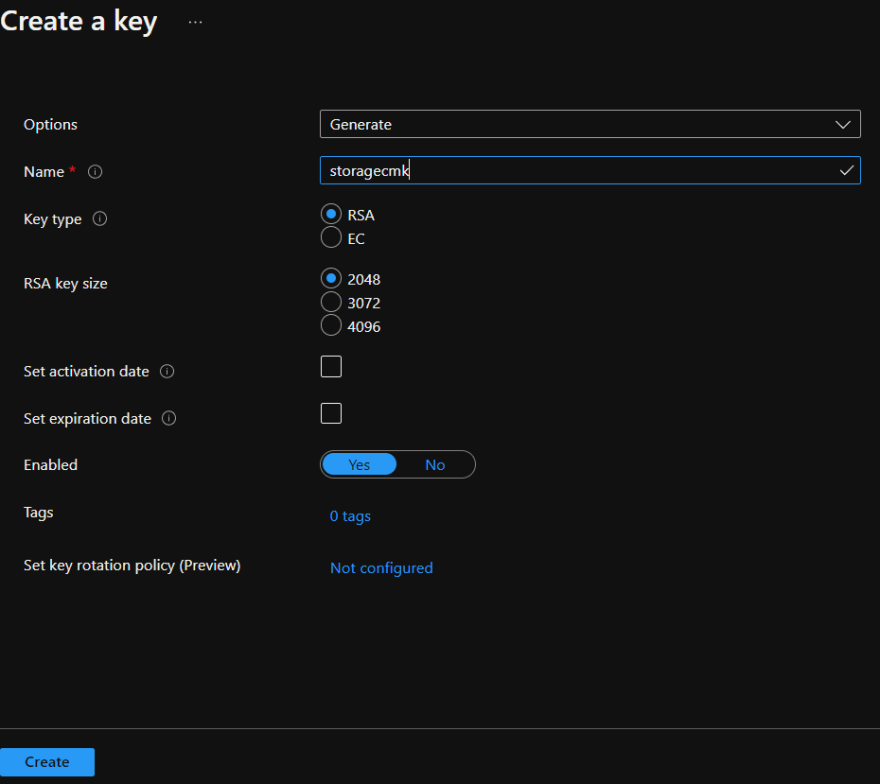 After selecting the key it should show as following. Click 'save' to apply the settings

Once applied it would show that it is now using CMK for storage encryption. 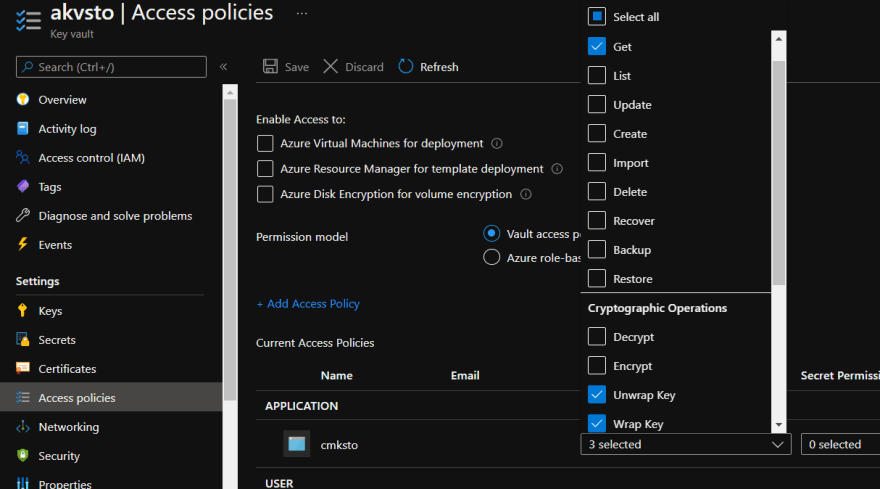 In this blog post, we have seen how to use customer managed keys for storage account encryption.

This brings us to the end of this blog post. Hope you enjoyed reading it.

How to manage DEV, QA and PROD in Azure Cloud

Once suspended, vivekanandrapaka will not be able to comment or publish posts until their suspension is removed.

Once unsuspended, vivekanandrapaka will be able to comment and publish posts again.

Once unpublished, all posts by vivekanandrapaka will become hidden and only accessible to themselves.

If vivekanandrapaka is not suspended, they can still re-publish their posts from their dashboard.