As Microsoft introduces the new fluent ui design to their windows apps most of the developers implementing the interface to their native windows apps.

After Electronjs establishes a connection to build and deploy your PWA as a native app there is a need to replicate this fluent ui design to the web platform. 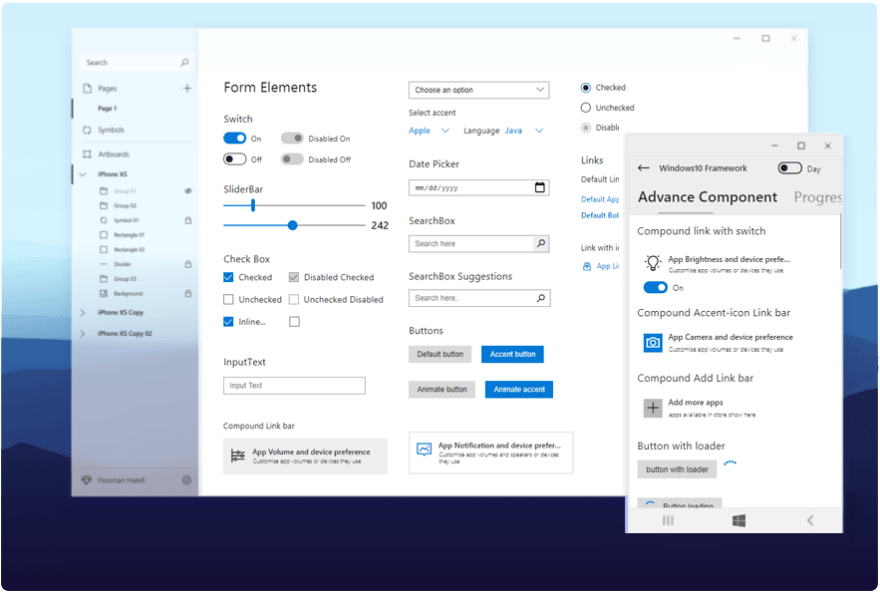 ‣ app-config.css file contains the PrimaryColor, Fontfamily used by the app
‣ You can import default app-config using this file app-config.css
OR
Create your own like this

Support it by joining stargazers for this repository.

Support it by joining stargazers for this repository. ⭐

I think this project will glorify web developers specially from field of react can build Windows design system hybrid or native apps with ease. It provides a responsive design flow to support a broad field of devices.

JSON web tokens are NOT meant for authenticating the same user repeatedly: Use session tokens instead

Vivek Verma
Programmer, Artist, Beautifying UI World.
What are the first things you do on a brand new laptop or PC?
#watercooler #discuss #productivity #devops
DISCUSS: If there's one CSS feature you could add, what would it be?
#discuss #watercooler #css
Lets make a simple API!
#dotnet #beginners #webdev