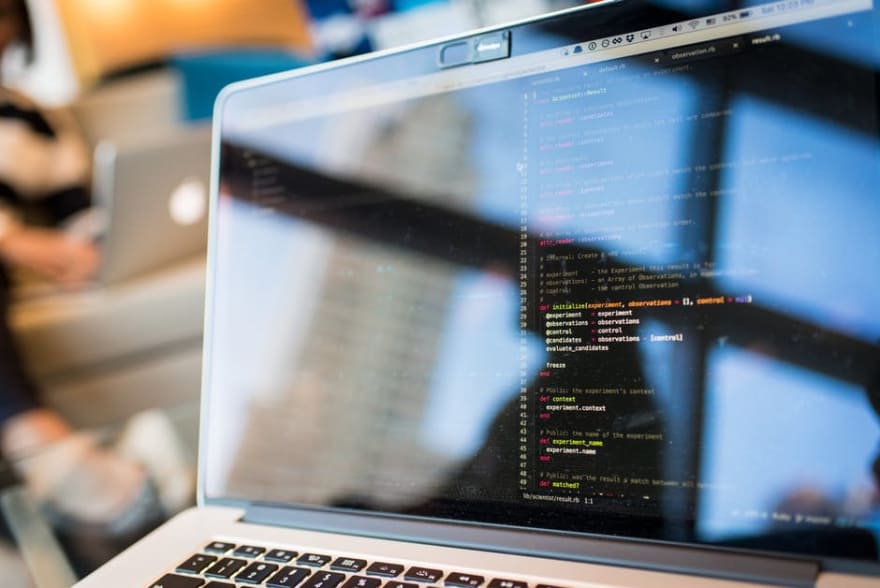 A visit to any mobile app store will reveal that, although the process can be time-consuming and tedious, there are plenty of developers who have figured out how create dynamic, feature-rich mobile apps. Yet, though the marketplace may be flooded with options, there are only a select few that actually go on to be downloaded, secured on our home screens for regular daily use.

What sets those apps apart from the rest and what makes one rise in popularity over another? The key lies in a strategic, robust development process that takes into account every use case scenario and user preference. While this may be the aim of every well-intending developer, it many earnest attempts can quickly be derailed without such a roadmap in place.

To this end, today we’re talking about a few common issues that developers often run into during the app creation journey, and how they can be mitigated before they affect the project and process as a whole.

Expectations for a Quick Turnaround

If Rome wasn’t built in a day, a successful mobile app likely won’t be, either. A high-performing one combines elements of usability, navigation, speed, security and other critical elements. Put simply, ensuring that all of these key features are included in an app requires rigorous in-house testing, user trials, tweaks and redos. In other words, it takes time.

When a developer is under a tight deadline, it can be easy to rush the process and overlook some of these important aspects. If a developer has guaranteed an app company that a project will be completed in a set timeline, there is pressure to perform. While some of these expectations can be met, a realistic outlook provides enough time to spot and reverse serious technical issues. Without such a bumper built in, bugs often go unnoticed and as such, unrepaired.

As a solution, ensure that you allow plenty of leeway when it comes to development time. If you’re required to estimate your time to completion, take heed to be as flexible as possible. Consider what kinds of challenges you might face and how long it will take you to reverse them. When you can, aim to provide a general month for completion, rather than a set date, so you can work a little longer if necessary.

Ho-Hum Graphics and Other Aesthetics

An app can be the most feature-rich in the world, but if it lacks in aesthetic appeal, it will likely remain on the virtual app store shelf with few downloads. This is because, as humans, we’re primarily visual learners and science shows that we actually process visual data more clearly. As oft-repeated as the old adage “Don’t judge a book by its cover” might be, the truth is that most of us still do.

As such, your app must catch their eye from the onset and the best way to do this is to ensure your graphics are detailed, interesting and top quality.

Of course, the kind of graphics that work for one audience can turn another away. This is where it pays to perform research into your target consumer base and determine which kinds of images they’re most likely to respond to. From there, you can work directly with a designer or employ the assistance of an app maker to create layouts, images and navigational elements that look, feel and act like your audience prefers.

Throughout this process, keep in mind the aim that you want your app to achieve. Is it an app to help business leaders track their teams’ time? If so, you don’t need the kind of images and graphics that a party planning app might use. Keep it simple and focused, and don’t forget to include cohesive branding elements throughout.

The Impetus to Create Seamless Navigation

An ideal app is one that a user can download and begin using immediately, with little to no orientation or training time required. If your app is so layered, complex and complicated that it’s not user-friendly at all, it’s time to rethink its design. A simple and clean user interface is preferred over an ornate one.

Still, weaving in natural and organic elements of navigation and usability is easier said than done. It requires the integration of built-in sensors that allow the app to work as an extension of a user’s natural world. A successful design will take this into account at the onset, weaving interactive design features into the overall strategy from the beginning. Waiting until the app is almost complete to go back and test, then add, usability tools, can be time-consuming and result in a clunky solution.

Depending on the individual app, developers can also incorporate elements of gamification or other screen interactions apart from the simple swipe or click functions that most include. Examples include tilting the screen, slightly shaking it or even turning it upside down to achieve and unlock different features.

Every time a user engages with a mobile app, there is the inherent risk for a hacker to steal that person’s information over the internet. Though data security measures have tightened in response to this threat in recent years, there is still a need for developers to include as many security tools into their apps as possible. This can also help make them less susceptible to malware attacks.

Features such as data encryption technology can help keep users’ personal information safe while they use your app. In terms of encryption, you can also encrypt your app’s internal DNA to provide a further safeguard. Moreover, by creating a backup of your app, you can send the current version to archive regularly, ensuring that if a hacking attack does occur, all data is not lost.

Creating an App That Delivers

Looking from the outside, the app development process appears to be relatively straightforward, yet a closer examination reveals it’s more complicated than it appears. As we look to the future, it stands to reason that developers will continue to be faced with the challenge of making their apps as high-performing and feature-rich as possible to stand out in an increasingly competitive market.

By keeping these challenges in mind, modern developers can be well on their way toward creating apps that appeal to users, keep their data safe and make the navigation experience as seamless as possible.

How to implement a generic ValueOf&lt;T​&gt; helper type in TypeScript.

vintch
I'm a newcomer to the world of code, focusing on strategic software development.
Why bashing PHP makes you look stupid
#php #codenewbie #discuss
A Vision for Federated Sidechains on the XRP Ledger
#discuss #xrpl #blockchain #cryptocurrency
5 Software Development Skills that will put you in the top 3% of software developers
#programming #productivity #beginners #webdev
Forem Open with the Forem app