For many years Windows has been considered "bad for programming" if you don't develop in a Microsoft stack, like .NET. The main alternatives are Linux and macOS. The thing is not every developer can adapt easily to Linux, or can afford a Mac. Sometimes you just want all your software to run without a dual boot, VMs or compatibility layers (like Wine for Linux). And that's where Windows enters in. 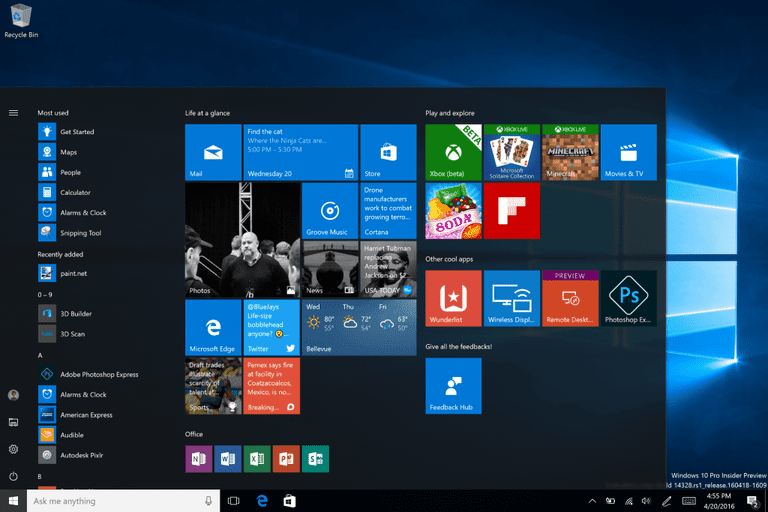 Windows has lots of hardware drives that can be easily found, has countless software made for it, and of course, games. But still, some say it is really bad to develop on Windows for a couple of reasons: 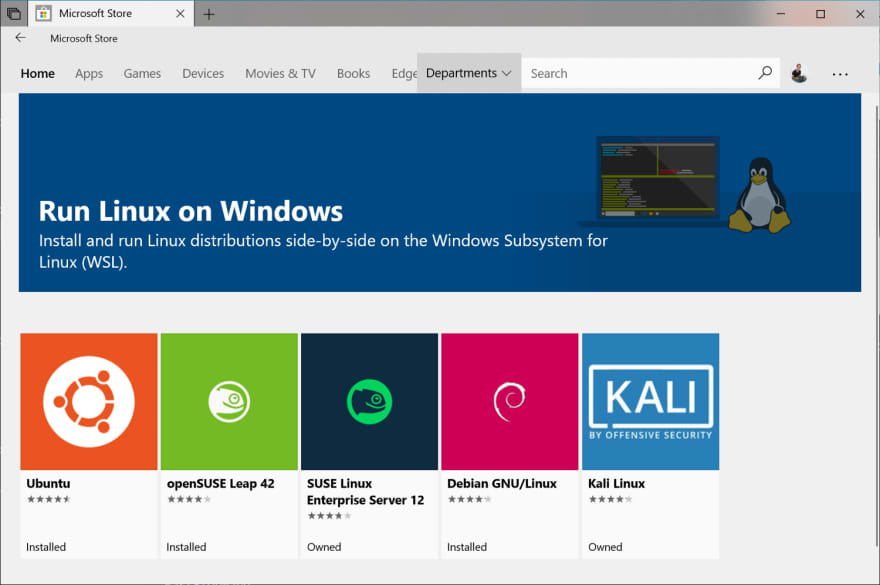 The Windows Subsystem for Linux is a compatibility layer for running Linux binaries natively on Windows. In other words, you can run Linux distributions on Windows without virtual machines or dual boot. That means you can easily install packages (such as rbenv, node, git), run a web server inside WSL and still write code in your Windows environment with your code editor.

This Windows 10 feature is still evolving, and being improved each update. Of course, it doesn't replace a full Linux setup, but it fulfills most of the developers need.

I've been mainly using Windows Subsystem for Linux (WSL) Debian distribution to develop Ruby on Rails and NodeJS applications. I code on Visual Studio Code inside Windows and run the server on WSL. If I wanted to, I could even run my editor inside the Linux environment. 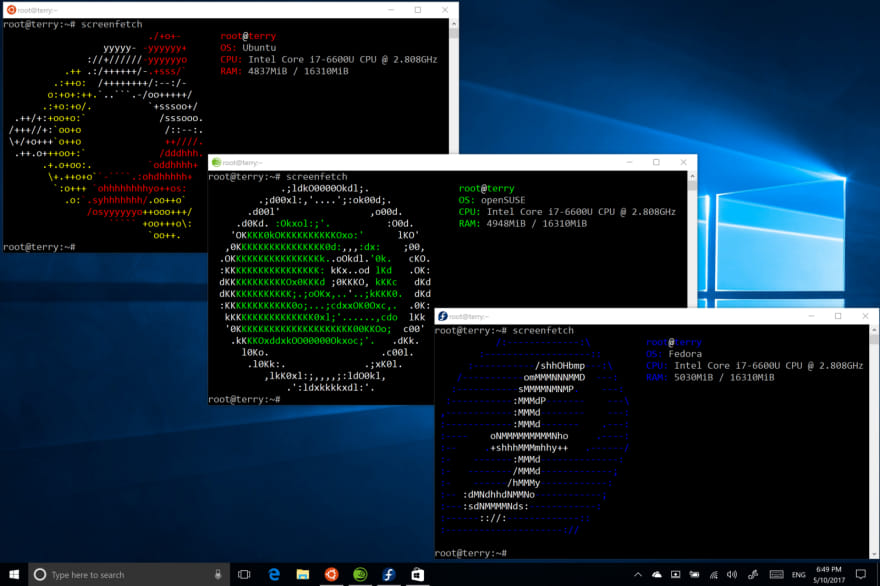 Even though WSL is good, it is not perfect yet. There are some performance issues, especially with I/O. To solve these problems, you'll probably have to spend some time searching and tweaking settings for your use. Once you have configured your environment, you should have a smooth, convenient and stable hybrid (Windows + Linux) development environment.

As I mentioned before, WSL is getting better and better each Windows update, and I/O has been being a major WSL concern, shown by the last patches.

Yes, Windows was bad for programming before. But that is definitely false in 2019. Microsoft has been making up the lost ground for non-Windows developers.

If you want to give WSL a try, follow this Microsoft guide. It should be up and running in a couple of minutes. To obtain the maximum performance, disable Windows Defender while using it.

A tiny, but perfect guide of installing WSL 2 as a server on Windows Server 2022

Once suspended, vinibrsl will not be able to comment or publish posts until their suspension is removed.

Once unsuspended, vinibrsl will be able to comment and publish posts again.

Once unpublished, all posts by vinibrsl will become hidden and only accessible to themselves.

If vinibrsl is not suspended, they can still re-publish their posts from their dashboard.

Once unpublished, this post will become invisible to the public and only accessible to Vinicius Brasil.

Thanks for keeping DEV Community safe. Here is what you can do to flag vinibrsl:

Unflagging vinibrsl will restore default visibility to their posts.