This article was originally posted on Bizongo Engineering

As a DevOps Engineer, we’re often curiously asked by people on what we do on a daily basis. My go-to response is doing all it takes to ensure the organization’s infrastructure running flawlessly. Providing a dashboard to help everyone have a bird’s eye-view of vital metrics is one of them.

You cannot guarantee reliability if you don’t know when things are broken. 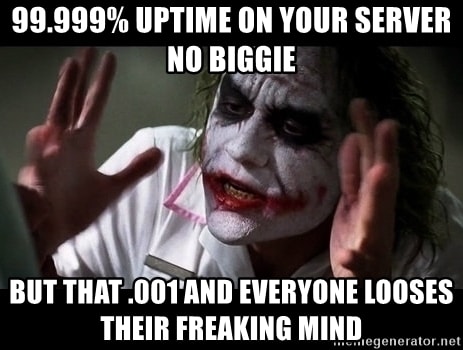 So, what is performance monitoring?

In simple terms, observing applications for key parameters and collate data to spot and troubleshoot any errors, slowness thereby improving uptime in adherence to SLAs. 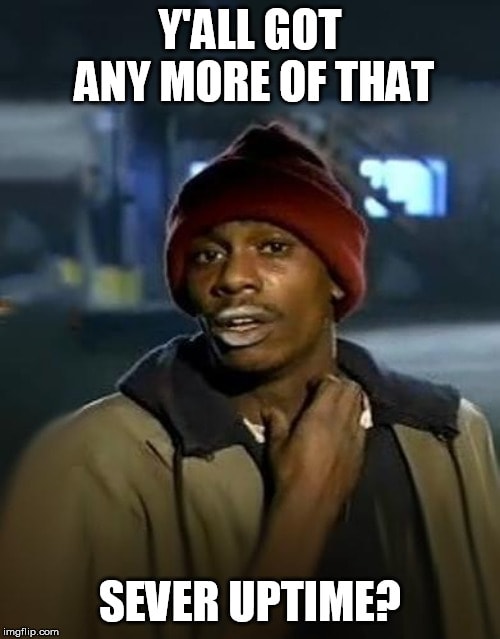 What were the Criteria behind this system?

To incorporate any of the above, we realised we needed to have stringent criteria of features to hit the ground up and running quickly. Below’s a gist of what we were looking for:

Problems of the Current monitoring platform:

Bizongo’s previous provider Site24x7 while comprehensively featured, didn’t fit our requirements in the long run along with having multiple issues.

Considering the criteria listed in the segment above — we ruled out open-source, self-hosted solutions such as Prometheus, Netdata currently since it’d be an additional overhead to build, debug & improve them.

During the course of this activity, we had comprehensive discussions with a few of the above SaaS providers plus proof of concept demos as well. Our initial reaction was experimenting with NewRelic, highly recommended by the software industry. However, it turned out to be economically infeasible for Bizongo’s scaling infrastructure in spite of having best-in-class features.

The next option we considered was DataDog that very nearly solved our problems but then raised concerns similar to NewRelic so it wasn’t actively pursued by us in the long run.

Eventually, we discovered AppSignal and after a preliminary talk with their team, we proceeded to evaluate it in a trial mode of 30 days. We installed it on our staging environment and subsequently one of our production service backends. This was done in order to check its compatibility with our application and thankfully, nothing went south. Meanwhile, we also raised support queries regularly like we were doing for all of the above providers.

By the end of the trial period, we concluded it was fulfilling all our requirements for performance monitoring. One notable drawback was it supports only Ruby/Elixir Applications as of now but since we’re primarily a Ruby-on-Rails workshop, we felt it could be overlooked.

However, features such as affordable pricing based on requests than servers, frequent releases of new versions, a minimum of 30-day retention and stellar support (queries are routed directly to engineers who build it than a technical help-desk) convinced us to satisfaction.

How is it Installed & Configured? 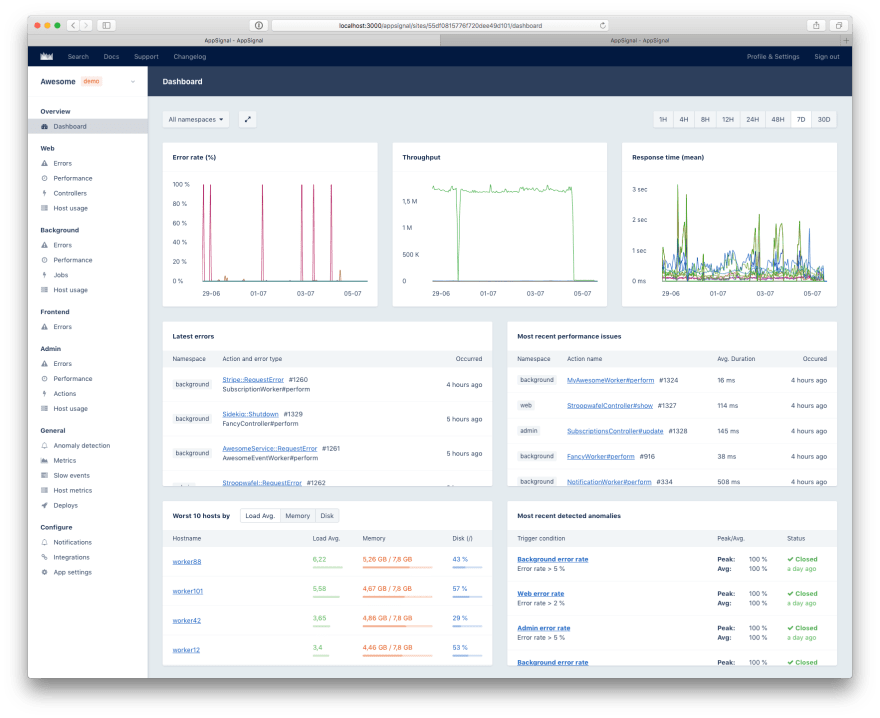 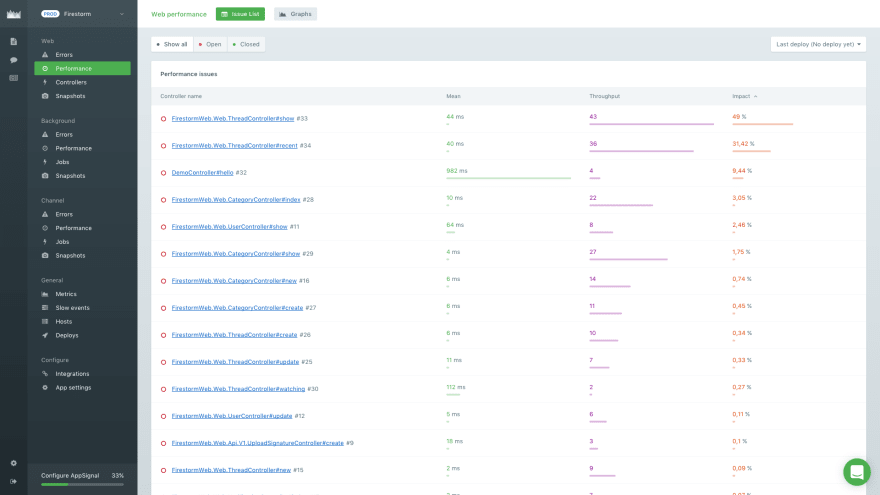 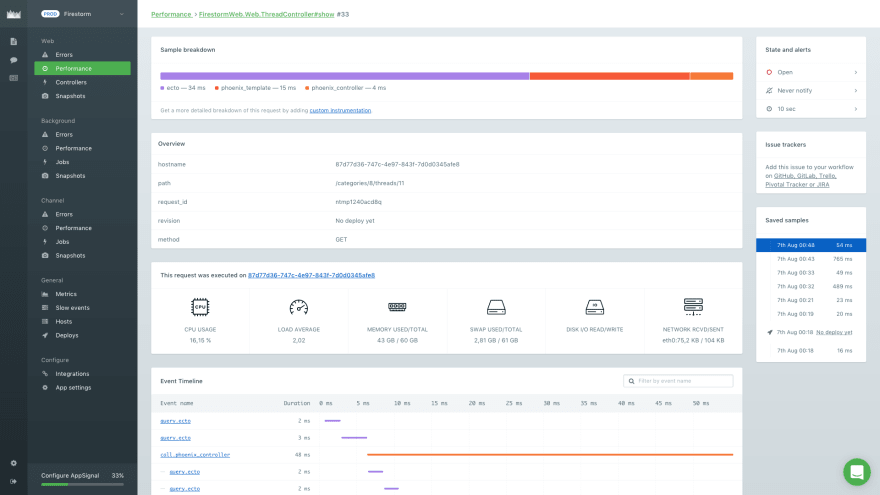 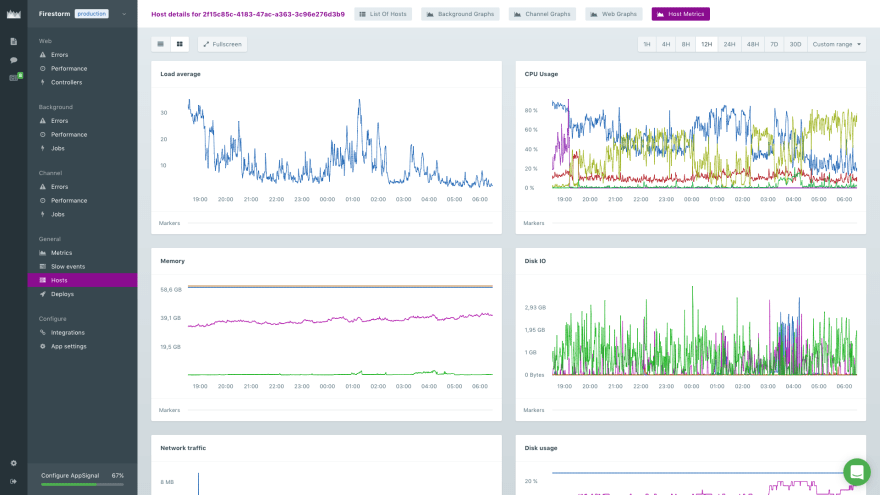 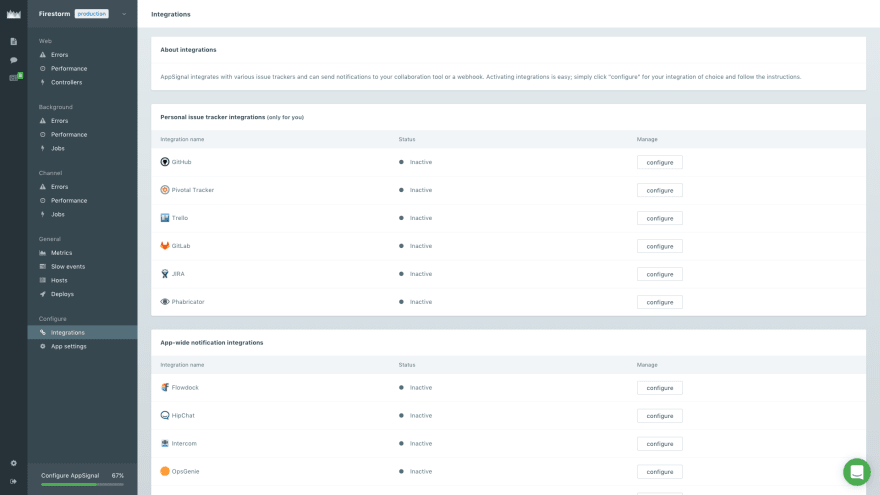 Right after AppSignal, we spotted a few slow-performing APIs that were fixed to improve their performance from a couple of seconds to milliseconds. Also, we now have a platform monitoring our infrastructure regardless of the number of servers since we’re accounted only for traffic. All this with precise alerting, historical data, nifty 3rd party integrations (Slack, JIRA, Github, PagerDuty, etc) & actionable metrics.

What do you use for monitoring your infrastructure and why?

How to learn and practice more in Kubernetes Network Policy for CKx exams and EKS ?